After much thought and contemplation, I have come to the conclusion that size does matter.

Why? Because it has so many broad reaching impacts, that we need to be sure we have the right size for whatever it is we are considering. The larger something is the more it costs, both economically and ecologically. The more that one person has, the less that is available for others to share.

So what is the "right size"? Perhaps we need to start by asking the question – what is enough? A poetic aspiration to help us contemplate this idea:

There are many positive connotations for the idea of large – living large; thinking big; wide horizons; etc. In contrast, the idea of small has been given a bad wrap – small life; small-minded; small horizons; etc. I think it is time to contemplate the magnificence of small. Let's start with some quotes from EF Schumacher, who wrote the book "Small is Beautiful – A Study of Economics As If People Mattered".

" Any intelligent fool can make things bigger, more complex, and more violent. It takes a touch of genius — and a lot of courage — to move in the opposite direction. Wisdom demands a new orientation of science and technology toward the organic, the gentle, the elegant and beautiful".

EF Schumacher's book was inspired by his teacher Leopold Kohr who opposed the "cult of bigness". The book promotes small, appropriate technologies with an aim to empower people more. This is in contrast with what comes from "bigger is better" approaches, which tend to disempower people in favour of organisations and machines.

Marion Mahony Griffin and her husband Walter were also great proponents of appropriately small buildings that provided beautiful respite when required, while encouraging a genuine engagement with the environments in which they were placed. While their houses at Castlecrag demonstrate this beautifully, the most extraordinary example was the exquisite Pholiota they built and lived in in Melbourne. Called a "dolls house" for planning purposes – the Council could not contemplate that anyone could live in something so small – Marion regarded is as "one of the most perfect buildings ever built". Marion and Walter would leave walking backwards in the morning so they could see it for the longest possible time. 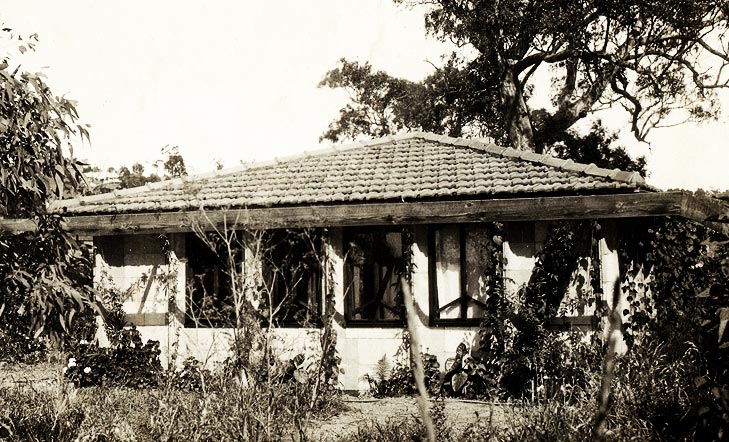 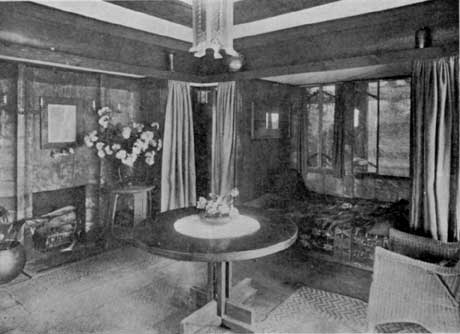 [Image 1: The National Gallery of Australia]

The "Small House Movement" (also known as the "Tiny House Movement") has developed in response to the oversized houses that have become the norm, and a desire to create lives that are more about quality of experience than quantity of stuff. The Griffins were clearly ahead of their time in this regard as well as many others. 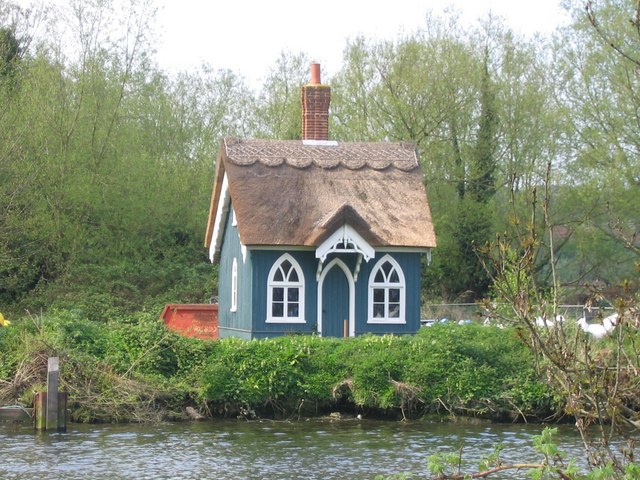 David Suzuki, a hero of mine and many others, has been contemplating the largeness of the challenge we face with climate change. In an interview in 2013 with David at the Dalai Lama Environmental Summit, the following observation is insightful:

"In the 1960s and '70s we used to run around saying "think globally, act locally" and in many ways that was completely wrong because when people began to think globally, in terms of issues like species extinction or climate change or ocean acidification, it was so immense that people said, "Well, what the hell? There's over 7 billion people. What difference does it make what I do?" It imposed a sense of helplessness.

I think we have to think locally and act locally in order to have a hope of being effective globally. I find that where you get that real sense that we can do something is when you get involved at the local level. Of course, one's eye is always on the collective impact of communities around the world. But at the community level, we can really see the consequences of what we do. It's very uplifting".

While we should all be aiming to keep our footprints small, this should not be the end game. We should be aiming to create large handprints. Handprints reframe the idea of sustainability by not just accounting for the damage we do (footprints) – they measure and account for the good that comes from our actions. The larger the handprint, the better the outcome. When it is bigger than the footprint, there is a net positive outcome. More information on this concept can be found here.

So – can you achieve much if you are small? Don't you have to be large to make a difference?

I have found that being small in business and engaged with small projects has been immensely rewarding. A small business is nimble and lithe; it is less "hungry" for fees and can be more selective about the work that it agrees to undertake. The projects allow a real engagement with the clients and entire team throughout the whole process. It is possible to see many projects through from start to finish, and be involved with a number at the same time. The diversity of ideas and influences is both manageable and enriching.

But does it have impact? Can I make a difference? As comedian Jana Stanfield says:

Caroline Pidcock is an architect who is inspired by what a sustainable future can be. Exploring ideas for this includes creating architecture that is guided by the Living Building Challenge framework, developing an innovative prefab flat pack housing system and engaging in her local and wider communities.

READ THIS NEXT: [Interview] Joshua Fields Millburn of The Minimalists

Do you live 'small'? We'd love to know what you think of this ethos around thinking small and local. Let us know in the comments section blow. 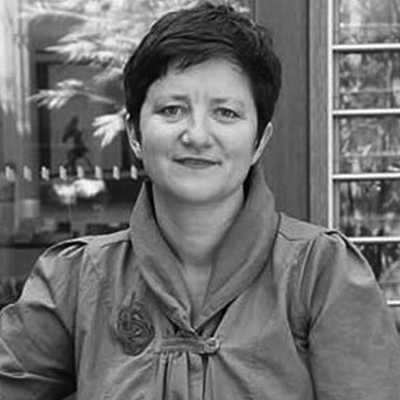