Inside Liddell: Our Visit To A Coal Fired Power Station

It’s not often that big business is pushing ahead when it comes to action on climate change, but that’s what’s happening at a coal fired power plant in the Hunter Valley in NSW, Australia.

The power station is called Liddell, and last Monday we paid it a visit to see for ourselves why it's too old to keep open, and what its owner, AGL, has planned for the workers when it closes.

If you haven't heard of it here's a quick run down:

It's a coal fired power station in the Hunter Valley. It provides baseload power to the electricity grid equating to about 30% of NSW's power and 10% of the entire Eastern Seaboard's power. It employs 250 people and is 47 years old. In 2015 AGL announced that the station would close in 2022 because of its age and because of an overall plan to transition to renewable energy. But this year the federal government put pressure on them to keep it open, citing concerns that if Liddell were to close, there would be a lack of baseload power on the grid. Now AGL is coming up with a plan to replace Liddell to be presented to the Federal Government this December.

The most recent update came yesterday in a report announcing that replacing Liddell with renewables would be $1.4 billion cheaper than the government's plan to keep it open. When we heard this, we weren't surprised.

At our visit to the station we were told that power stations built in the 70's like Liddell were intended to last only 25 years before being shut down. As Liddell approaches double that age, it was clear to us why the 2022 closure date needs to stay in place. Two of the four generators were down while we were there - one for routine maintenance, and the other because of a broken turbine. According to a staff member, failures like this are Liddell's biggest weakness and a main reason why the station faces closure. Although details of the full plan won't be released until December our guide told us that Liddell will ultimately be replaced with a combination of wind, solar, gas and battery storage.

After we ran through safety procedures and donned our hard hats we ventured into the power station itself to see it from the inside. 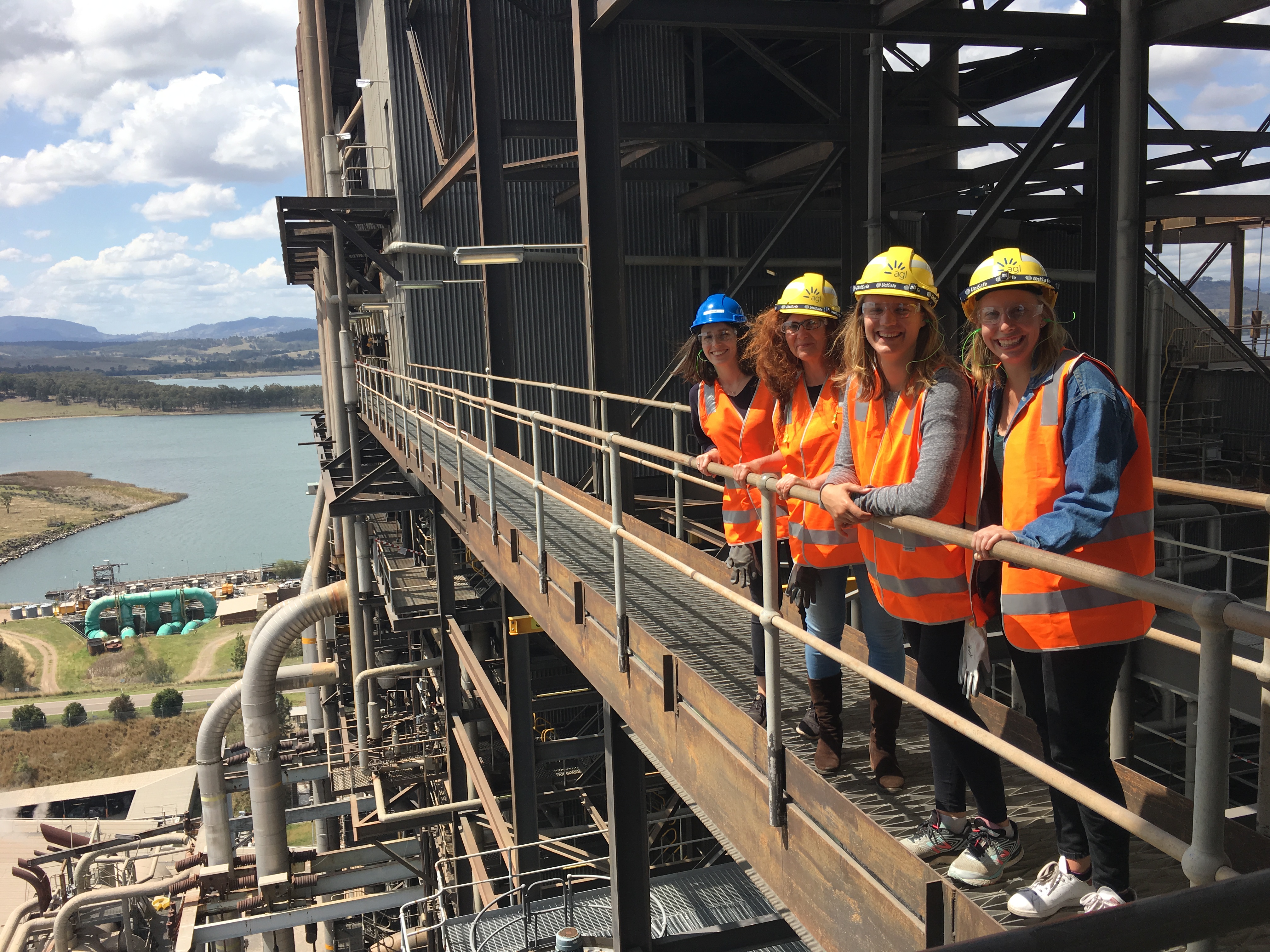 The men in the control room proudly told us the power station was like grandfathers axe - a new blade and a new handle many times over. You could tell they were proud of being responsible for keeping an almost 50 year old power plant up and running and with good reason. Right now Liddell is providing a substantial amount of power for Eastern Australia. We can turn on our lights and watch TV because of places like Liddell. And the reality is, we should be thankful for that and give those workers the respect they're due. Part of that means giving them enough time to transition as the power station faces closure. Last year The Hazelwood power plant in Victoria was closed with only three months notice, leaving workers and the community devastated.

Our guide told us that even though the announcement of closure in 2015 was hard for some, over the last two years people had had time to adjust. They said the Government's pressure to keep the plant open had created a lot of turmoil and uncertainty amongst workers. If the power plant closes in 2022 as scheduled some workers will retire, some will move to the adjacent station, Bayswater, and others will move onto other work. The feeling amongst the staff we met was that 7 years should give management enough time to understand all the issues and find the right transition for staff.

"People say we're an industry in transition and it sounds a bit cliche but it's actually true," our guide told us. 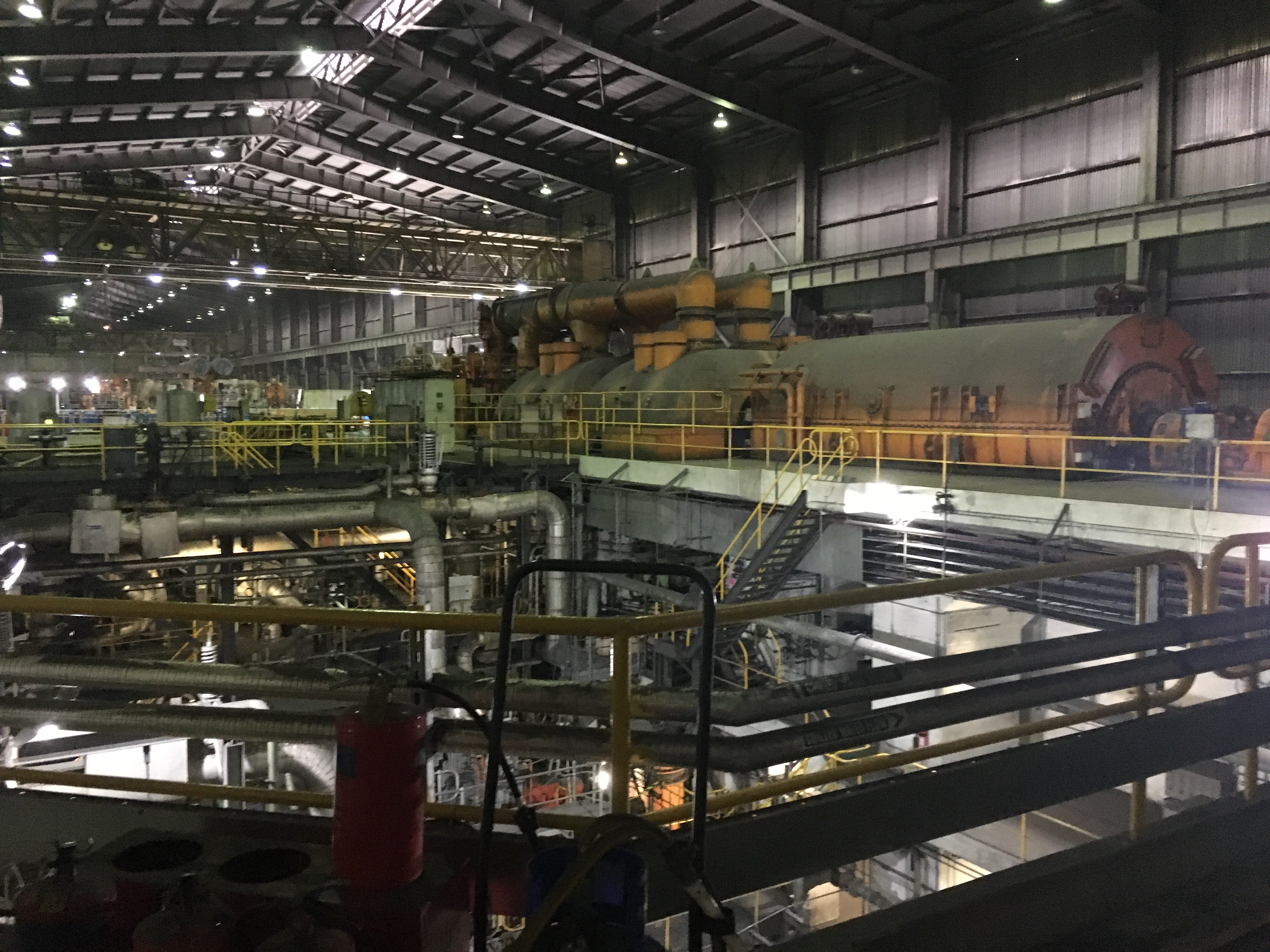 And the push for a transition isn't only coming from within AGL, many others in the community are keen to see the valley move away from coal as well. We met with Martin Rush, the Mayor of Muswellbrook, in the afternoon and he said it seems that AGL is trying to do the right thing by the environment and the workers in the area. The council are also working on ways to green the town, keep new mines at bay and set aside some financial security for when the power stations and mines in the area eventually close. It was inspiring to see that people in the community were working hard to ensure that their town is not only prepared but thriving into the future.

From everything we heard and saw, the Government's push to keep the Liddell power plant open is not the answer. The world needs renewable energy to fight climate change, the workers at Liddell need a set closing date so that they can plan for the future, and we all need reliable, cost efficient electricity to power our lives.

Read this next: Understanding Your Electricity Bill, And How It's Just Like Catching A Taxi