World wildlife day: Why we need to continue protecting these endangered animals

For World Wildlife Day 2022, we want to put the protection of animals and their natural habitat at the top of the agenda. In February 2022, the Australian government officials announced that the iconic koala is now classified as an endangered species in the states of QLD, NSW and ACT. This was sombre news, after years of droughts, fires and habitat loss dramatically reduced their population, the weight of which was felt not only within Australia, but around the world.

We often talk about the human cost of climate change – which is significant. But let's not forget that we owe it to other non-human animals to protect our planet too, as they bear the brunt of human induced climate change. While there are tragically too many animals on the endangered species list, here are a few of the most iconic and critically threatened animals, and what we can do to help. 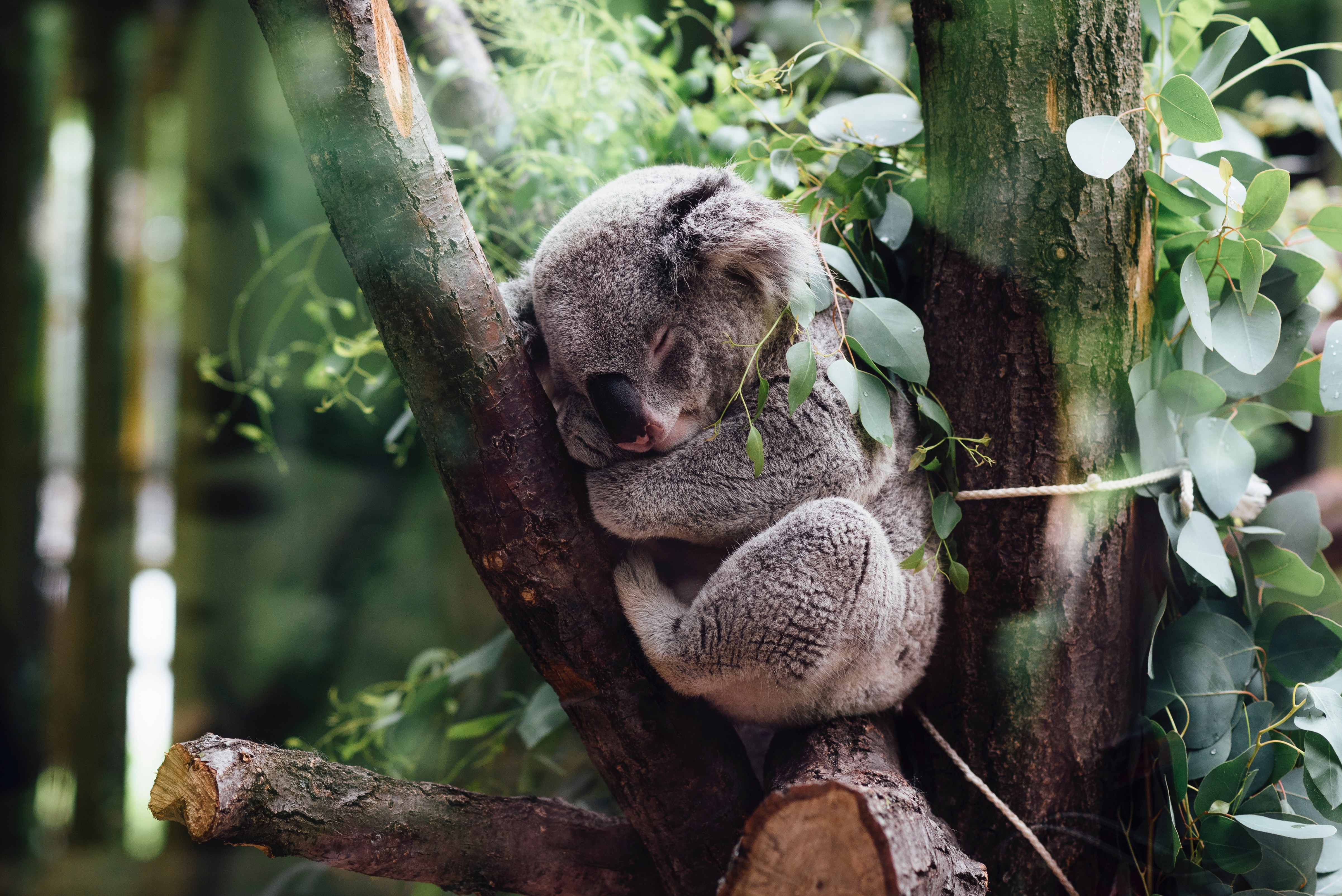 On the 11th February 2022, the Australian government announced that the iconic marsupial will join the growing list of endangered animals, after a dramatic decline in numbers, predominantly following the devastating 2019-20 bushfires that killed approximately 5000 koalas. This listing follows an NSW inquiry last year, which found that koalas would be extinct in the state by 2050, unless urgent action was taken.

While this listing is specific to koala populations in Queensland, New South Wales and the ACT, as the koala populations in other states such as Victoria and Western Australia remain relatively stable, the existential threat of climate change threatens the entire population. Scientists warn that climate change will exacerbate droughts and bushfires that are already a critical issue in Australia threatening numerous species, and will also reduce the quality of eucalyptus, the primary diet of koalas.

According to conservation scientist from WWF-Australia, Stuart Blanch "Koalas have gone from no-listing to vulnerable to endangered within a decade. That is a shockingly fast decline". Urgent action must be taken, and while there are things that individuals can do to help, it is also critical that this is accompanied by stronger laws and landholder incentives on the part of the Australian government.

Here is what you can do to help: 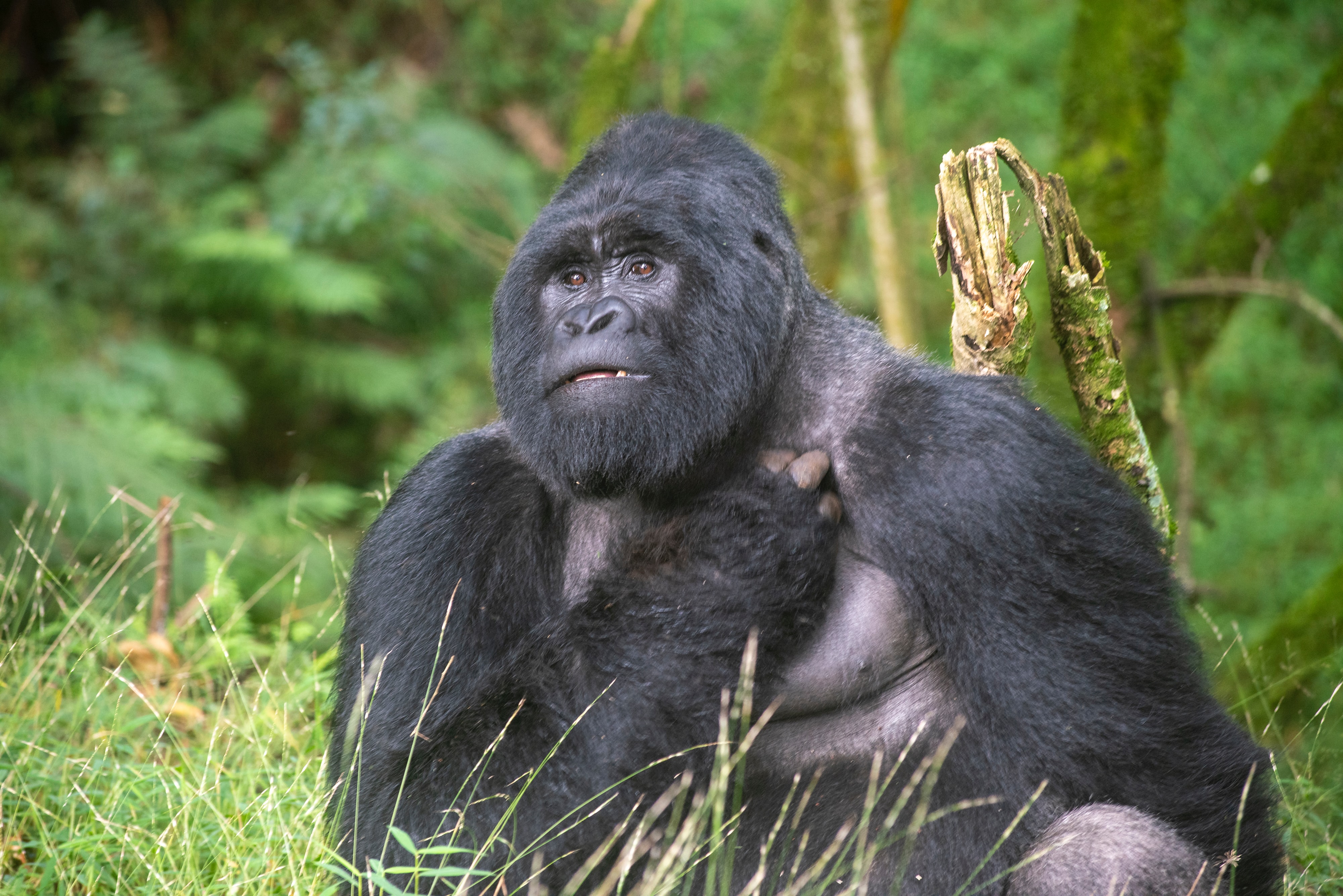 On paper, Gorillas are one of the most resilient of all animal species. This is because they are very adaptive, tolerant of a wide range of temperatures, have low freshwater requirements, and feed on a variety of abundant foods. However, even still, their population numbers are threatened by climate change (and other human induced threats, such as hunting, poaching and disease).

According to Gorilla Fund, one of the most pressing impacts of climate change on the gorilla population are changes in rainfall patterns and temperatures that can affect food supply, along with causing thermal stress, an increased chance of forest fires, and enabling the emergence of new diseases.

Unlike other animals that have a broader habitat, the habitat of Mountain Gorillas is much more restricted, and is encircled by rural human populations, meaning that any habitat loss is a devastating blow, as they have nowhere else to go.

On an individual level, some of the best things that we can do to help ensure the protection of gorillas are to stop consuming products that rely on resources mined or sources from gorilla habitats. Metals mined from the Democratic Republic of Congo are used in cell phones and other electronics – while these are not products that many of us can forego, we can reduce demand by recycling our electronic devices. Similarly, avoiding palm oil, or looking for sustainable alternatives, is another way we can do our bit to protect the habitat of gorillas (and many other apes, such as orangutans).

There are also many charities and foundations that you can support that focus on protecting gorillas. These include; 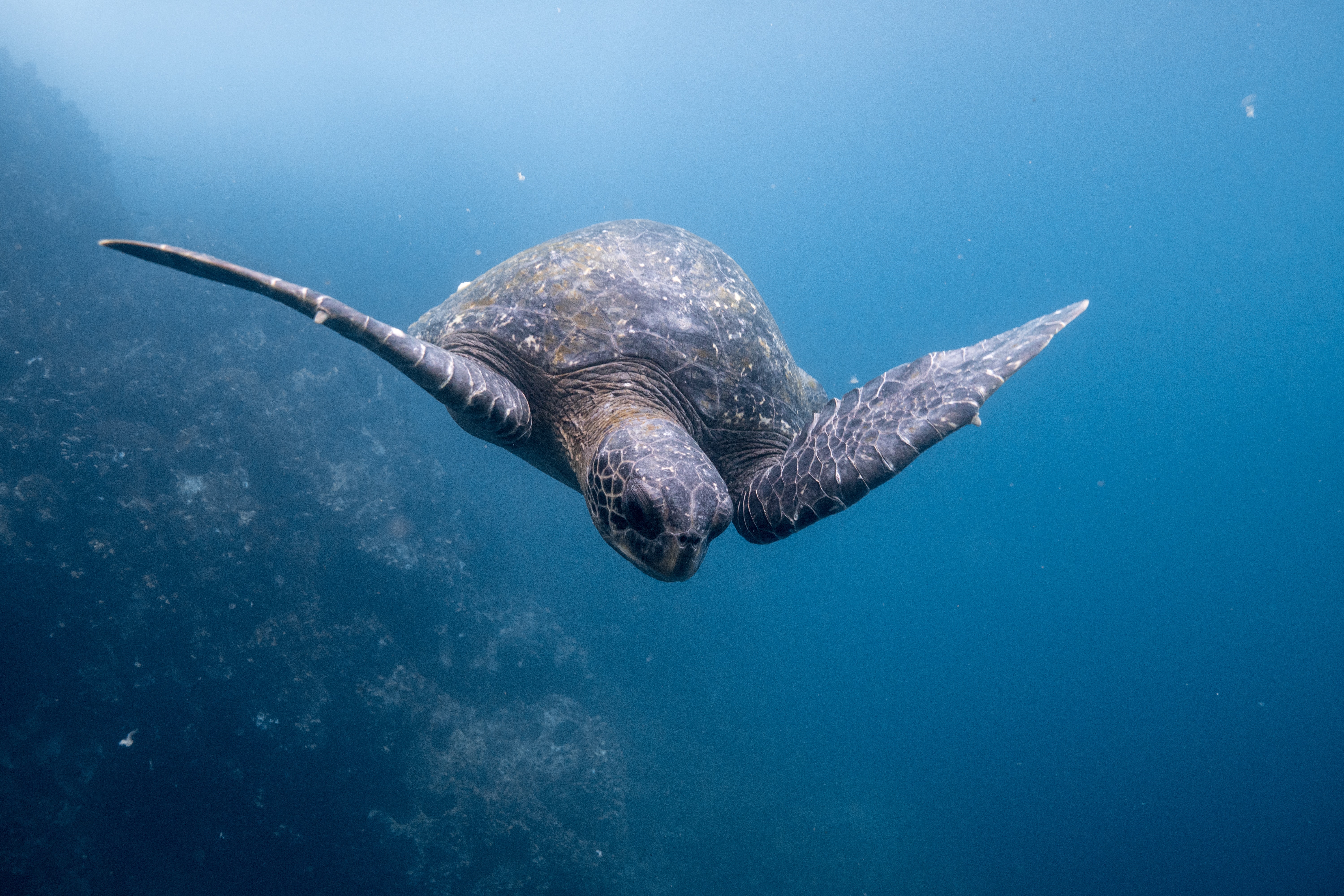 Nearly all species of sea turtles are classified as endangered, in large part due to the impact of human induced climate change, along with poaching. Leatherback Turtles have been on the endangered species list since 1970, and yet still their species remains under threat.

When we think of saving the turtles, most of us probably think of the litter in the ocean – poor turtles ingesting toxic plastics, thinking that they're delicious jellyfish. However, while litter is a concern, there is another one that is potentially even more pressing.

Rising temperatures have an interesting biological effect on turtle eggs, as the sex of a sea turtle is determined by the temperature of the sand incubating the eggs. Temperatures above 29.1 degrees Celsius produce females, whilst cooler temperatures produce males. Thus, global warming disturbs the natural gender ratio, and threatening the species ability to reproduce. When we said, "the future is female," we didn't mean ALL the sea turtles.

The WWF has been trialling a range of cooling methods on Milman Island nesting beach to combat this growing issue, using a combination of shade and irrigation, which has resulted in some positive change. You can watch their research in the videos uploaded to their youtube channel!

However, as long as climate change remains an existential threat, turtles will remain at risk. Here are some ways that we as individuals can help:

You can also support the work done by the following organisations:

All images from Unsplash.

Read this next! How to make your diet more sustainable, healthy or cheap - without giving up nutrients 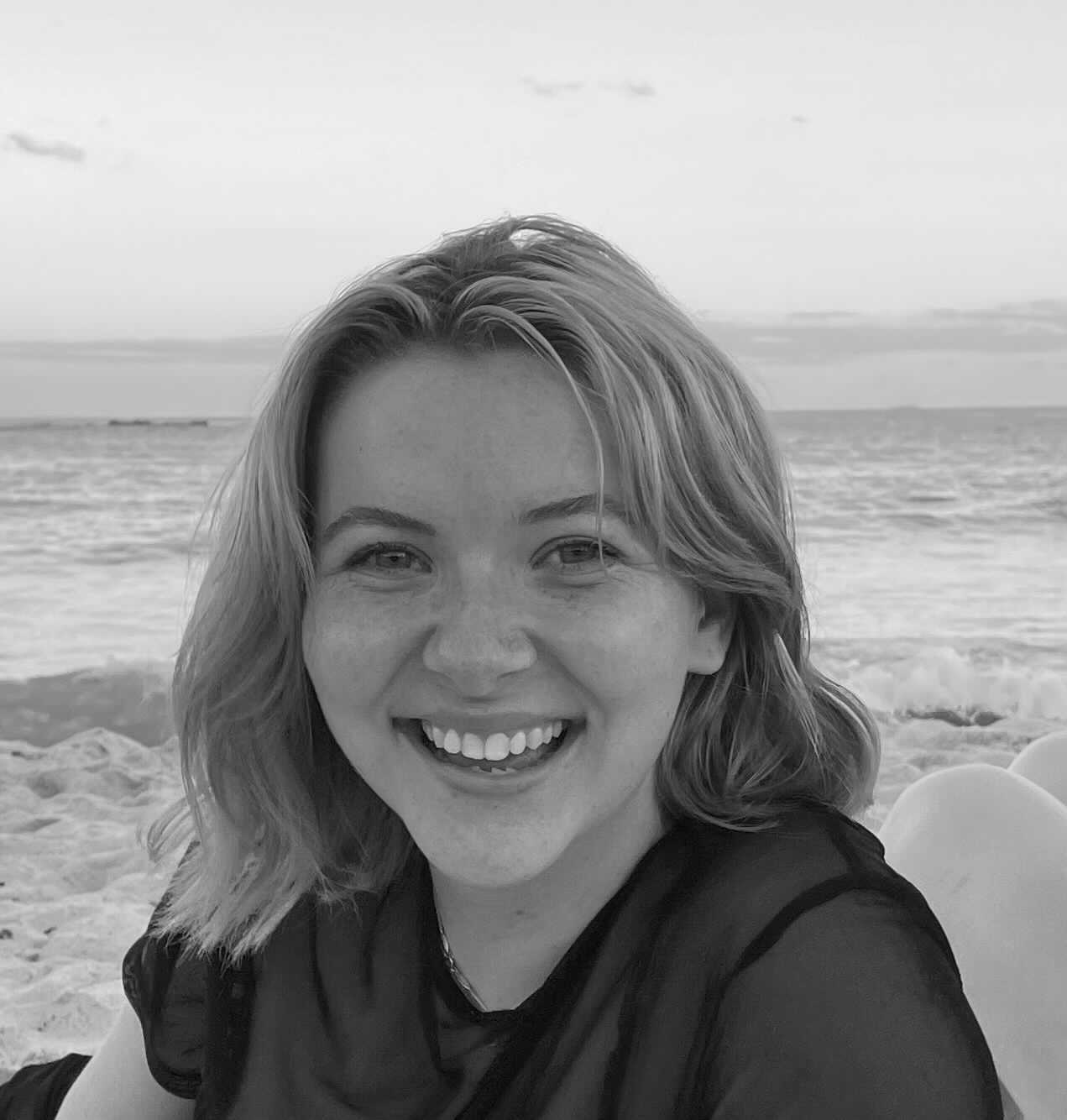