Minimalism is more than a design aesthetic; it’s a form of deliberate living.

But what does that mean?

Many of us have seen manifestations of Minimalism sweeping through the Internet with rolling enthusiasm. There are people who can fit all of their possessions into a backpack, bloggers who swear by living with 100 items or less, and stylists who believe your closest should have no more than 33 items.

While it's easy to see Minimalism as a number of possessions that you should or shouldn't own, there's more to the movement than material objects. At its core minimalism is an ethos; a life lived mindfully with a focus on joy and purpose.

I spoke to Joshua Fields Millburn, a minimalist convert and one of the two men behind the successful blog, 'The Minimalists' about living a meaningful life, with less stuff. 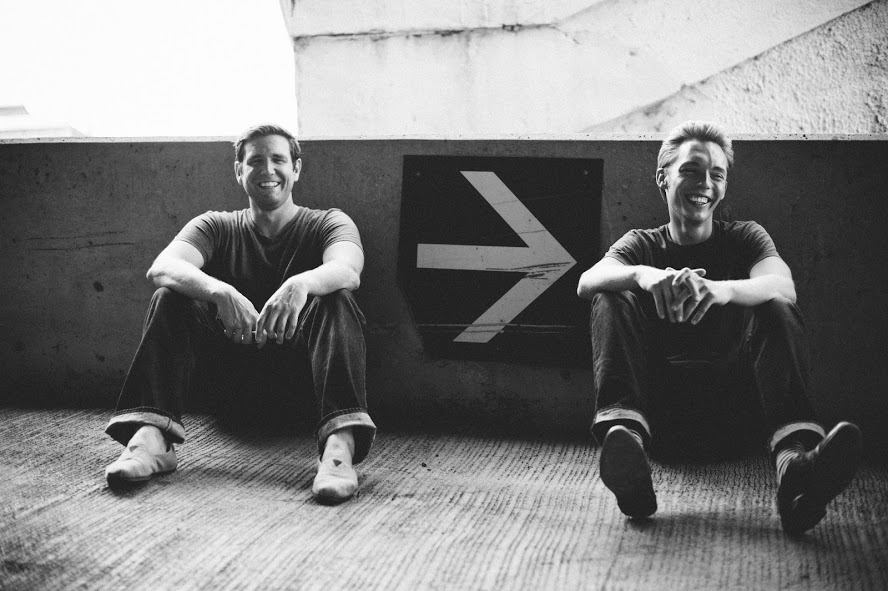 About six years ago Joshua was well on the way to 'living the American dream'. "I was very focused on achievement and achievement through the trinkets of success," he says. He had the big house, the luxury car, expensive clothes, a six figure salary (and the six figure debt that comes with it). But these things weren't doing their job – they weren't making him happy.

When Joshua's marriage ended and his mother passed away, both in the space of a month, he realised that something needed to change.

Then he discovered Minimalism; living intentionally with only what you need.

Joshua says the average American household has over three hundred thousand objects. "I was definitely there, I was so attached to all of my stuff," he says. He had to start small, just to see if he had the ability to let go, "I looked at my stuff and said 'ok, what's adding value?" and then proceed to get rid of one item a day for thirty days.

Keep in mind that if you get rid of thirty items in thirty days you're not going to make a big dent in three hundred thousand items, but for Millburn it was about gaining some momentum, taking the first step.

“I started feeling freer and lighter and happier, so I kept letting go of more and more and more. I was always asking the same question – does this item add value to my life?”

Over the next couple of months it became a habit, Joshua describes it as more a feeling than a question. "I'd be saying does this serve a purpose or bring me joy?"

"So I kept letting go and I started feeling good. I started experiencing those benefits and the people around me at work were saying things like 'you seem so much happier lately' 'you seem so much nicer, calmer, focused, what's going on?' 'What are you doing?!' And I never jumped up and said 'look at me I'm becoming a minimalist,' I was doing this thing for myself, but people weren't noticing that I was getting rid of stuff they were noticing the benefits.

It was around this time that Joshua's best friend Ryan Nicodemus came to him and said "why are you so happy?" So he explained the concept of Minimalism. "Ryan's an American type A sorta guy – he said 'you spent eight months [minimalising your life] and that's great for you but I want immediate results' and so we did a thing called a packing party". 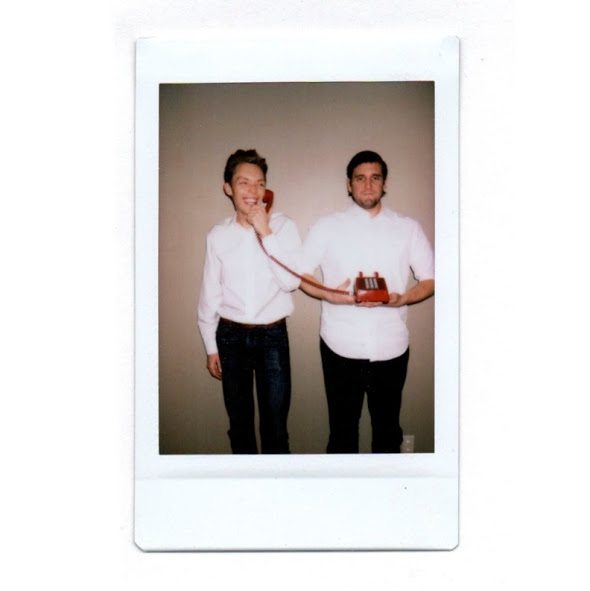 They boxed up everything Ryan owned as if he were moving house, Ryan then unpacked what he needed as he needed it. After about three weeks 80% of his stuff was still packed away, unused. Ryan put forward the case that he got a whole lot of value out of the experience and he thought there were lots of people out there who might be in the same boat – Josh was already a passionate fiction author so they figured that his writing ability would transfer nicely to a blog – and The Minimalists was born.

Minimalism is not just confined to the physicality of material objects; it's a way of living that will permeate all aspects your life.

“There’s a misconception that it’s about the stuff and getting rid of it. Here’s the problem with that – I think you could rent a Dumpster right now, throw all your shit in it and still be miserable.”

Joshua believes that physical clutter is just a manifestation of what's going on internally, "Whether that's mental clutter, emotional clutter, spiritual, whatever you want to call it, it manifests outwardly through the accumulation of stuff". He brings up the show Hoarders as an example, "there's mental illness there. It's easy to us to watch that and sneer, saying 'oh my god they have so much stuff' but its obvious that there are some real serious issues happening on the inside." 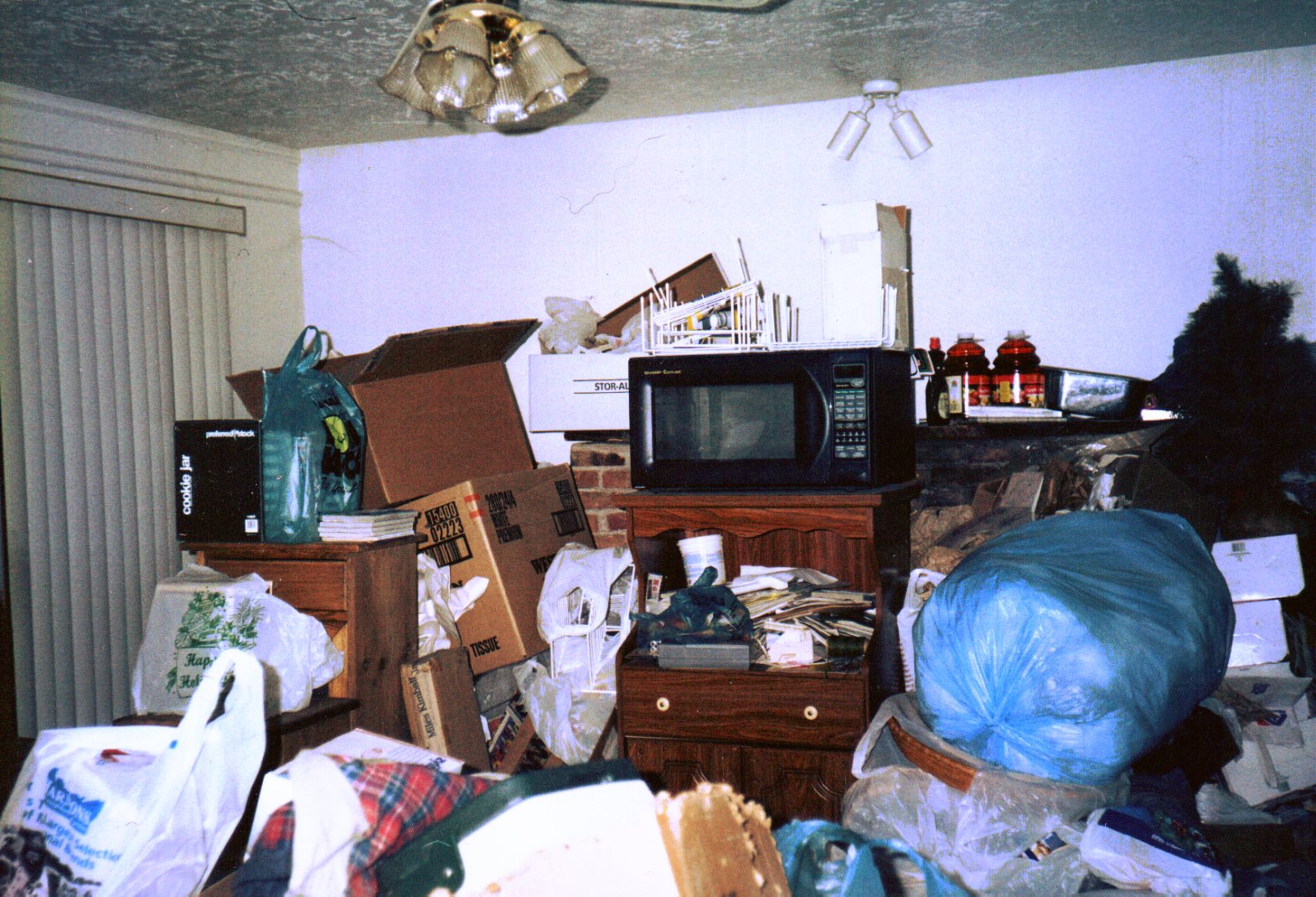 For most of us it never gets that bad. We're not hoarders, but, he says, we are collectors, "those two words actually mean the same thing, grab a thesaurus, look up 'collect' and 'hoard' they're synonyms – it's just that one is more extreme than then other." Joshua puts it down to an overall societal disbalance of value, "if you love angel statues, great, get all the angel statues you want. The problem is when we get stuff because we think that society or culture tells us that it's a societal imperative that we own particular things."

Which brings us back to the ethos of Minimalism. You can minimalise, or more, bring intention to how you interact, eat, sleep, and live you entire life. It always comes back to the question of "does this add value?"

Joshua says that once he got rid of the initial excess of stuff, he was able to apply this question to the broader aspects of his life. "It extended to my health, I asked myself 'is it going to add value to my life if I'm eating McDonald's cheeseburgers?'"

Smart phones, email and televisions weren't safe either. "There's nothing wrong with these things. These are tools we can use that really help to augment our lives, but if were stuck in our bedroom watching television that seems like a bad use of a bed.

“To me, beds are meant for 2 things and neither one of them are watching TV”

Joshua says he'd find himself up late watching television instead of getting sleep, "So I had to say 'wait a minute, why say my priorities are one thing but do another?' and so sometimes I'll remove technology from my life for a certain period of time and other times I will find a way to use it more deliberately."

Emails are checked, "less than once a day". "I go out of my way to disengage from email, I think it allows other people to dictate your to-do list. Joshua doesn't believe in being busy, rather focused.

The environmental benefit of Minimalism, while celebrated now, was one that came after the fact. "I realised that wow if I'm consuming less, then I'm producing less waste and I'm putting less in landfill, and I'm being more intentional with the things I do consume." 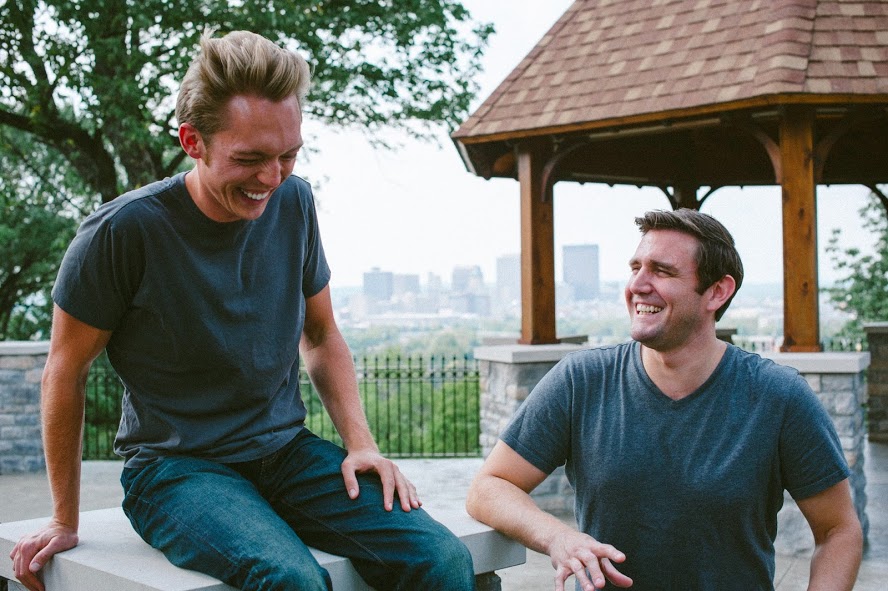 A more Minimalist approach to living could well be what the world needs. We are constant culprits of food waste, fast-fashion, and single use items. The 'consume, toss, and forget' lifestyle we have developed is a consistent tax on the environment that we simply can't sustain.

For more information about the minimalists, check out their blog The Minimalists

READ THIS NEXT: How to responsibly dispose of household items

Do you think you could life your life like a minimalist? Let us know in the comments section below!