Three Simple Steps For Reducing The Carbon Footprint Of Your Newborn

This is a 1 Million Women community guest post from Carly Wilson.

I have an eight month old baby but it's only been in the past two months that I've started cruising down the baby aisle of the supermarket. She was breast fed and I used cloth nappies so I really had no reason to be there. It wasn't until I was ready to start her on solid foods that I started having a look at what the supermarkets had to offer.

I had no idea that most of the baby food that is available for purchase these days are packaged in single use, plastic squeeze tubes. I assumed that everything was still in glass jars like they were 30 years ago when my brother was a baby. I discovered that you can still buy baby food in jars but the selection is severely limited and the glass section tends to be down low, away from the flashy squeeze tubes at prominent eye level.

I then looked to the other side of the aisle where they keep the nappies and nearly fainted. Huggies Little Swimmers (disposable swim nappies) were selling for $14.99 AU for a twelve pack. Yikes!! That's $1.25 per nappy and they're not biodegradable.

(Can you hear my screams?)

Here are three small things every parent can do to reduce their carbon footprint. As a bonus, all of these strategies are also money savers. How's that for two birds with one stone?!

1. Invest in a cloth swim nappy.

Cloth nappies and cloth wipes, in general, are awesome but if you aren't sure about making the switch to full time cloth, a cloth swim nappy is so easy, so convenient, and so economical. You just throw it in the wash with the swimsuits and towels, My daughter has so far never pooped in her swim nappy but should that ever happen, you just have to get the poo into the toilet somehow before washing it (note -for babies exclusively breastfed that haven't started on solids, you don't have to do this - the poo is water solluble and can go through the wash). We have a little scrubby brush for doing this with her normal nappies. It sounds disgusting but it's really not a big deal.

2. Simplify your dinners so that your baby can eat what you eat.

When you're really busy, the thought of making your own baby food can feel like such a chore (seriously - lugging out the food processor can be such a pain in the rear) but if you just aim to cook meals that have things your baby can eat anyway (roast veggies you can mush with a fork, risotto, small pasta pieces, sliced avocado, etc.) it's not a drama to just make a little extra and then freeze small portions for other times. Or you could even consider baby lead weaning where you skip the mushy 'baby food' thing all together. It's worth a google. 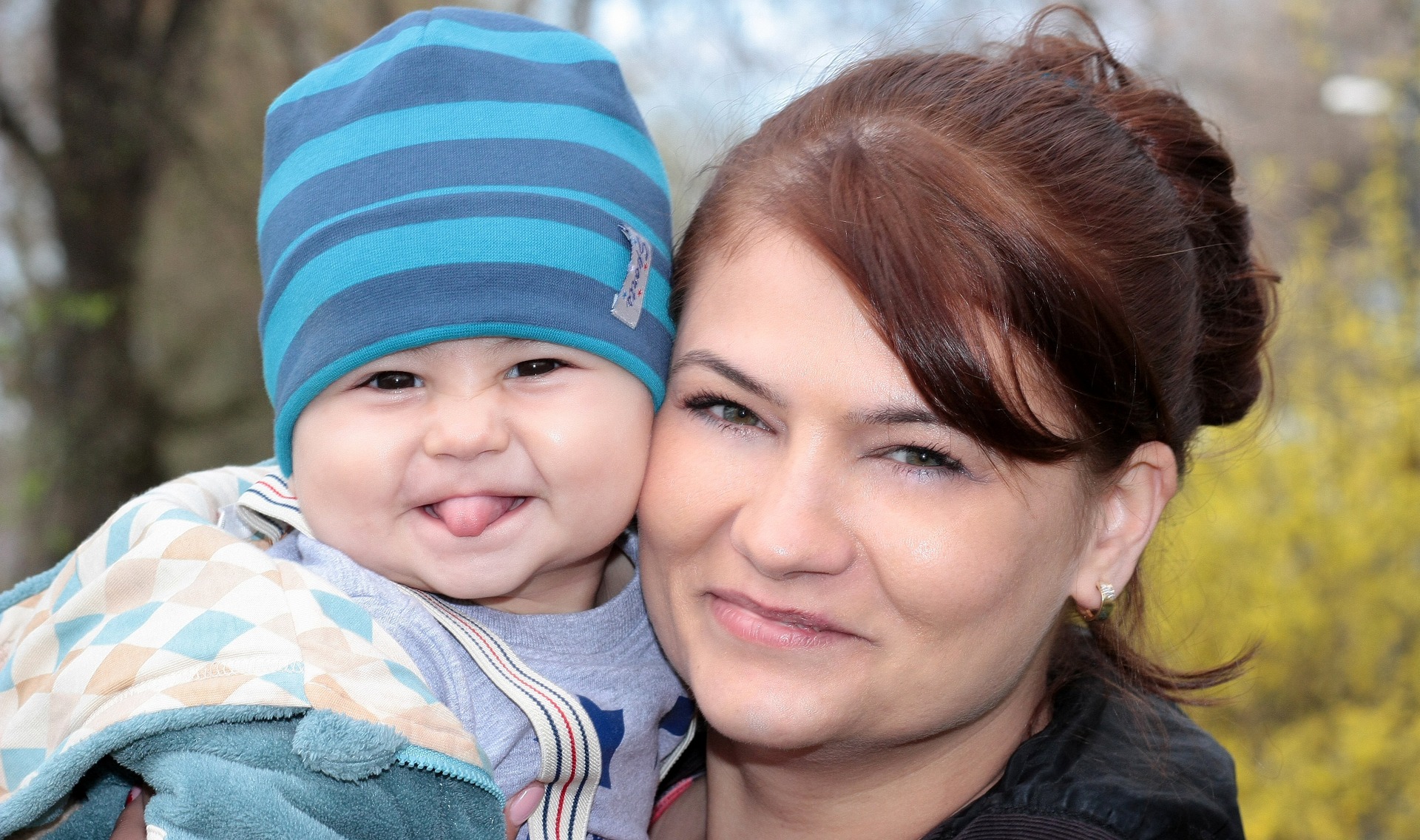 3. If you do decide to purchase baby food, go for the glass jars.

At least with the glass jars, you have some options. You can re-use them to store your leftover baby-friendly meals (yes, you can freeze jars), you can up-cycle them into other things like these super cute picture frame magnets which the grandmas in my family are toootally getting at Christmas or to organise like a boss. And of course, with jars, you always have that option of chucking them into the recycling bin.

As with everything there is an element of planning involved, which, when you're sleep deprived and covered in baby vomit can seem like the last thing you want to do. But I've found that it's a matter of changing your habits. Start small and don't be too hard on yourself! Maybe you'll just focus on nappies this week, food the next. It's all about finding what works for you. And your family. 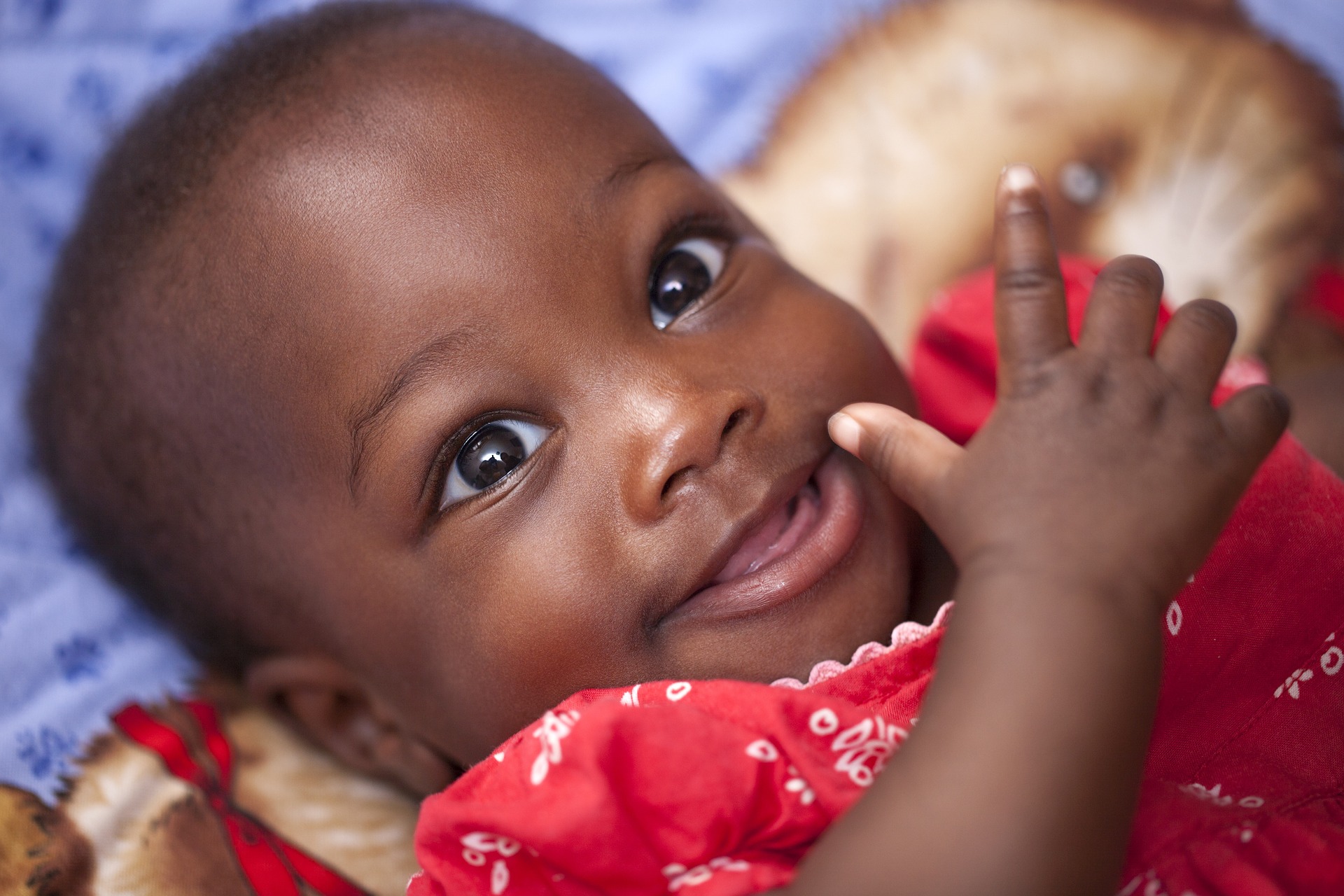 What are some of your favourite planet and money-saving parenting tips? Let us know in the comments below!

Carly Wilson is a film maker, an environmental professional specialising in wildlife care and habitat management, and a new mum. She is currently making a film about the effects of released helium balloons on sea turtles and working toward a zero-waste life. You can keep up with her on Facebook, Twitter, her website, or Instagram. You can follow the progress of her film Rubber Jellyfish here.