Around 7,000 hectares of bushland and several shacks have been destroyed by an out of control bushfire in Tasmania’s north-west, and fire officials are claiming this fire season to be one of the worst they’ve seen.

Conditions are too extreme for fire fighters to contend with, as strong winds of up to 50 kilometres per hour aren't meant to ease until late Thursday, according to the Bureau of Meteorology.

Damage to roads and infrastructure is also adding to the problem, with some fire fighting crews unable to reach the ground and assist. The Tasmania Fire Service (TFS) are currently trying to call in more tankers and three water bombers to aid crews on the ground.

Due to the intensity of the blaze, authorities are unable to confirm property damage. However, reports claim several properties have been largely affected, including a portion of Forestry Tasmania land.

Six firefighters are said to be amongst those stranded on the beach, with conditions "too extreme to even attempt to fight it", according sources on the ground.

Tasmania has experienced a shocking bushfire season this year, with around 70 out of control blazes still burning across the state. The TFS is bringing an extra 30 tankers from interstate to help with the unprecedented number of fires, and calling on back-up forces from New Zealand.

Bushfires are becoming more and more of a problem as climate change worsens, with the length of the fire season increasing by almost 19% globally between 1978 and 2013, according to the Climate Council's latest report, The Burning Issue: Climate Change and the Australian Bushfire Threat.

Australia leases many of its key fire fighting aircrafts to the USA over their summer period, and the lengthening of bush fire seasons will put further pressure on these arrangements.

The necessity for the TFS to call in reinforcements from New Zealand is a prime example of the current strain for fire fighting resources in Australia, which will only worsen in the years to come.

It is vital to take action on climate change to prevent the rapid increase in global temperatures and halt the lengthening of the bush fire season in the future.

Here are some ways you can make changes to the way you live to do your part in combatting climate change.

10 simple things you can do to green your workplace

Read this next: How to prepare your home for a bushfire

Read this next: Indonesian fires cause haze that covers six countries 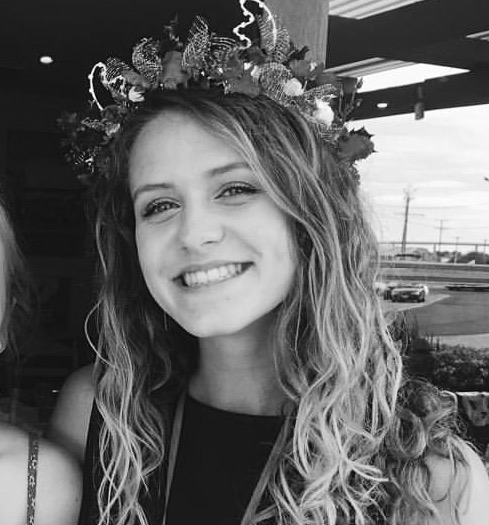