Around 7,000 hectares of bushland and several shacks have been destroyed by an out of control bushfire in Tasmania’s north-west, and fire officials are claiming this fire season to be one of the worst they’ve seen.

This photographer uses her camera to fight climate change

You will look fabulous in our 1MW T- shirts!

Check out our LoveEarth Marketplace here 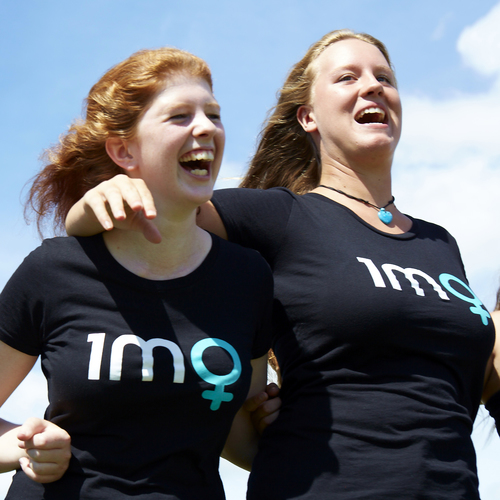