In part one of our series we discussed the unseen environmental toll of traditional burial techniques. In our final instalment, we look at the ingenious and environmentally friendly options for people wishing to leave this world in a manner that has less of a carbon footprint.

THE WEIRD AND WONDERFUL 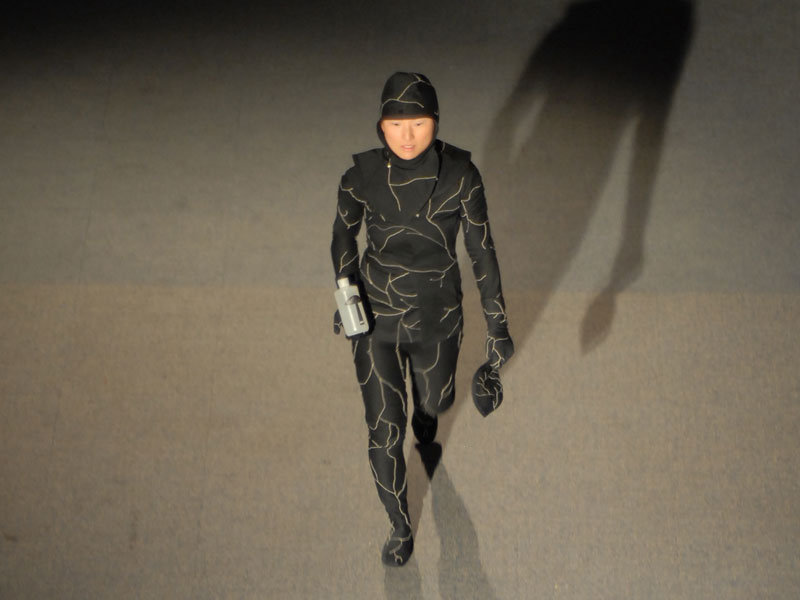 The Infinity Burial Suit, aka the Mushroom Death Suit!

This one is fascinating to say the least. The brainchild of designers Jae Rhim Lee and Mike Ma, this invention is a body suit worn after death, cleansing the body of toxins before returning it to nature.

Mushrooms aren't called magic for nothing – they've been known to aid oil waste clean-up and clean toxic environments – such as our bodies. 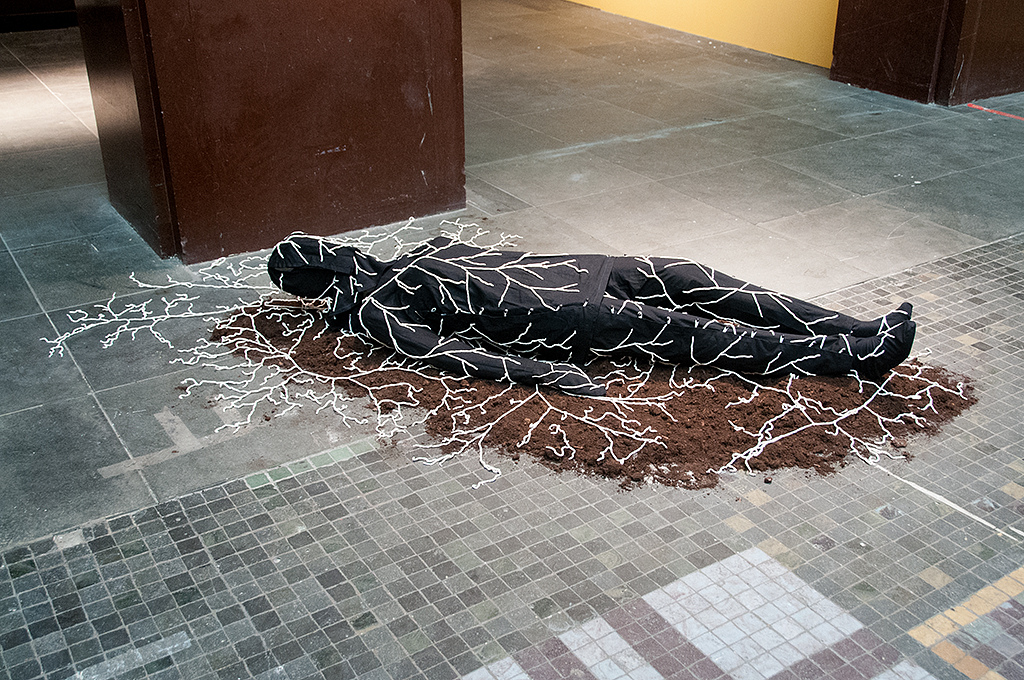 The Suit is embroidered with threads infused with mushroom spores. After death, the mushrooms consume both the body and its toxins, which speeds up decomposition, neutralises toxins and return nutrient delivery to plants.

In short, the suit eats you up, transforming our bodies into vital nutrients leaving behind only a wonderfully clean eco-compost to enrich the earth and foster new life.

Turns out there is such thing as life after death, but not as we know it. 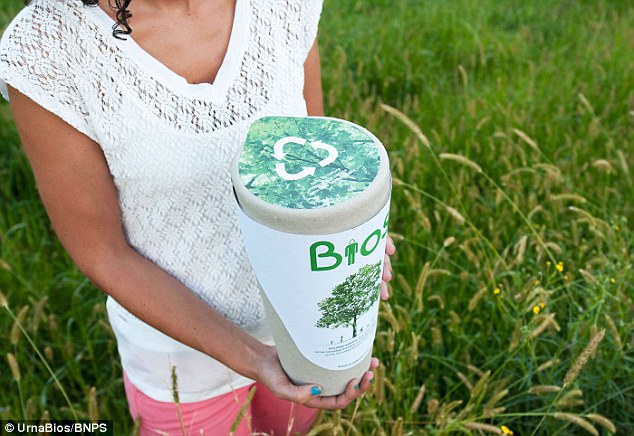 The Bios Urn, created by Spanish designers, estudimonline, offers a sustainable and planet-strong approach to an inevitable phase of human life. It promotes a different form of life through nature - a tree seed to grow in the name of your loved one, housed in a 100% biodegradable urn. It is nothing short of a simplistically beautiful concept brought to life.

With the ability to choose a tree seed of your choice, or 6 predetermined options (pine, ginko, maple, oak, ash, beech), the prepared soil allows a perfect water flow while an expansion disc increases to mix the ashes. 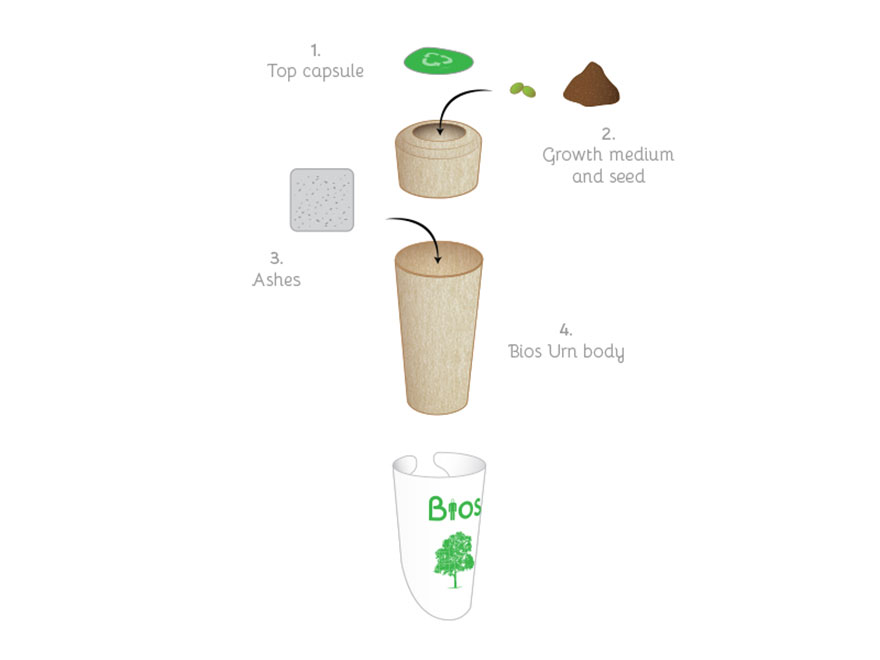 The urn is then buried and begins biodegradation when the roots are strong enough to come into contact with the ashes. 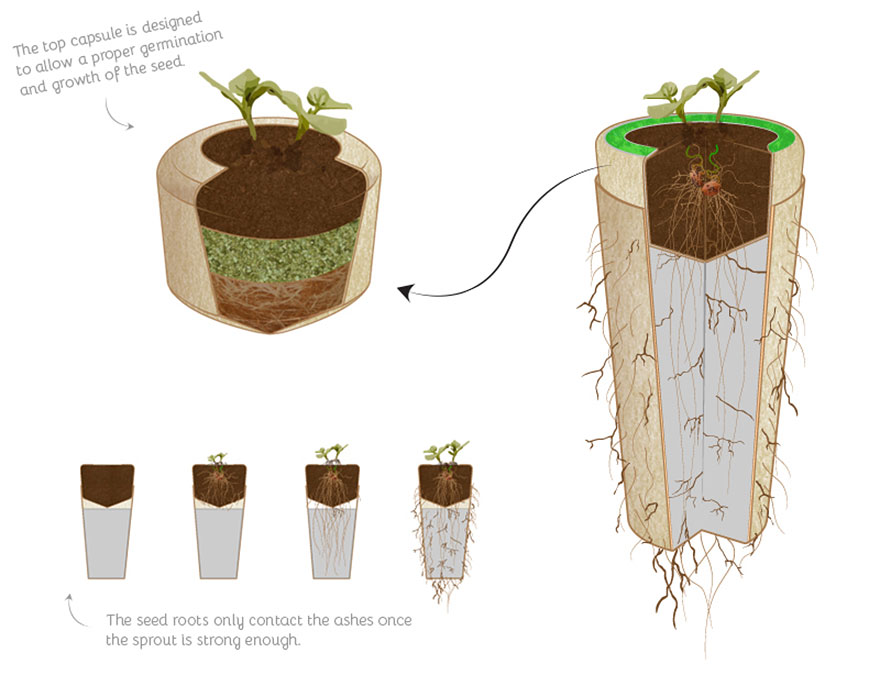 Pitfalls? You still need to be cremated, which as we know from part one of this series has its environmental impacts. 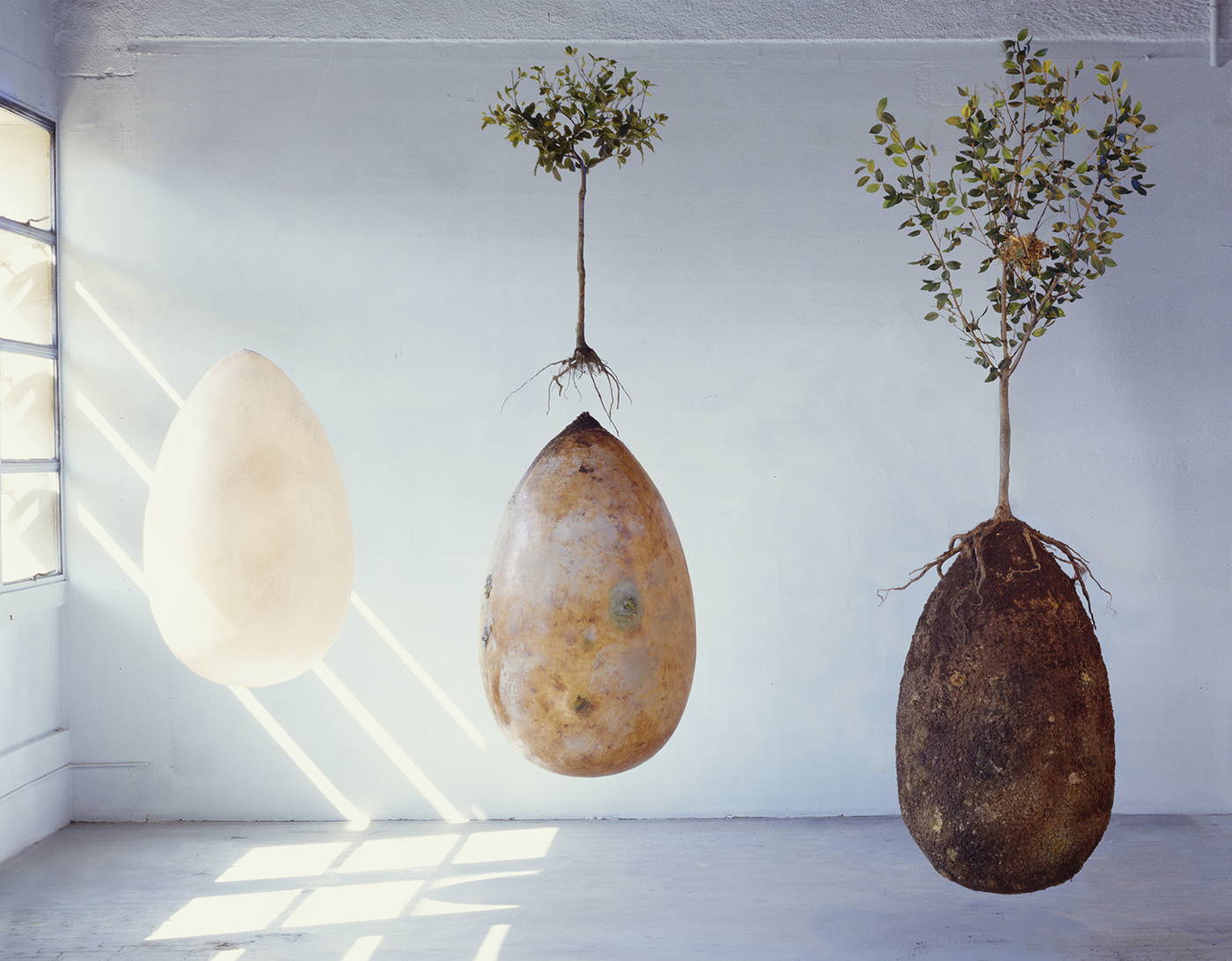 The Capsula Mundi, is an Italian design concept similar to the Bios Urn. It bypasses the cremation process (ashes however, can still be used in a smaller capsula) with the foetal-laid body nested in a biodegradable egg-shaped pod, thus replacing coffins. A chosen tree is then planted on top of the pod, serving not only as a memorial but a memory forest for our planet.

The Urban Death Project is a compost based renewal system where bodies are laid into a mixture of woodchips and sawdust. Over time, the body decomposes, transforming into nutrient-rich compost which will be used in part by loved ones, and also city parks.

You can read more about the project in an article we wrote last year.

A green burial is one that further legitimises environmental and societal aims such as protecting worker health, reducing carbon emissions, conserving natural resources and preserving habitat.

If none of these options above are for you, you can still try and go as green as possible:

"Death is the only pure, beautiful conclusion of a great passion."

Read part one of the series here.

Read this next: What an afternoon with a monk can teach you about happiness