A remote South Pacific island has the highest density of plastic debris reported anywhere on the planet, our new study has found.

Our study, published in the journal Proceedings of the National Academy of Sciences, estimated that more than 17 tonnes of plastic debris has washed up on Henderson Island, with more than 3,570 new pieces of litter arriving every day on one beach alone. 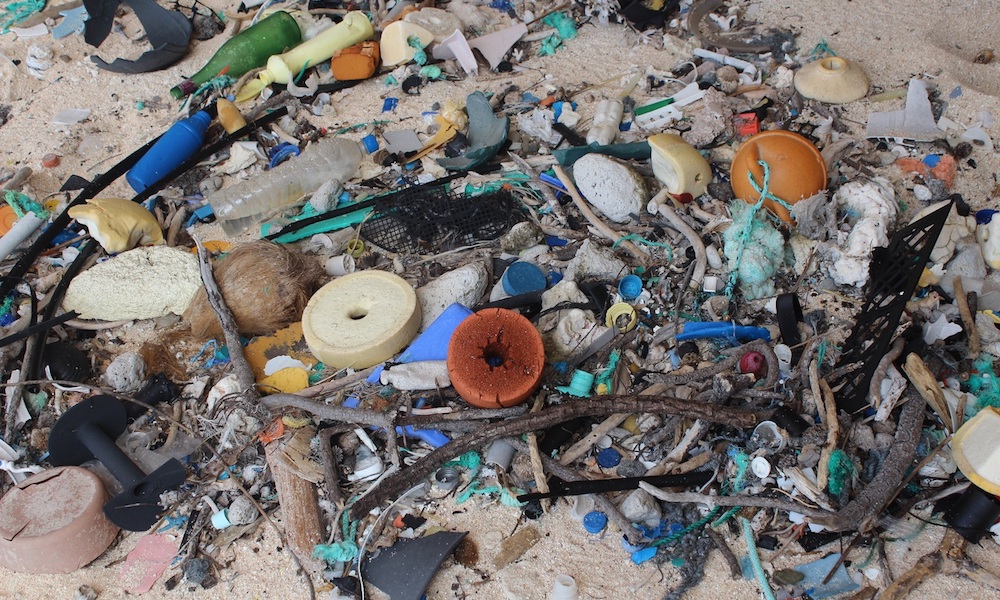 Our study probably actually underestimates the extent of plastic pollution on Henderson Island, as we were only able to sample pieces bigger than two millimetres down to a depth of 10 centimetres. We also could not sample along cliffs.

It is estimated that there are nearly 38 million pieces of plastic on the island, which is near the centre of the South Pacific Gyre ocean current. 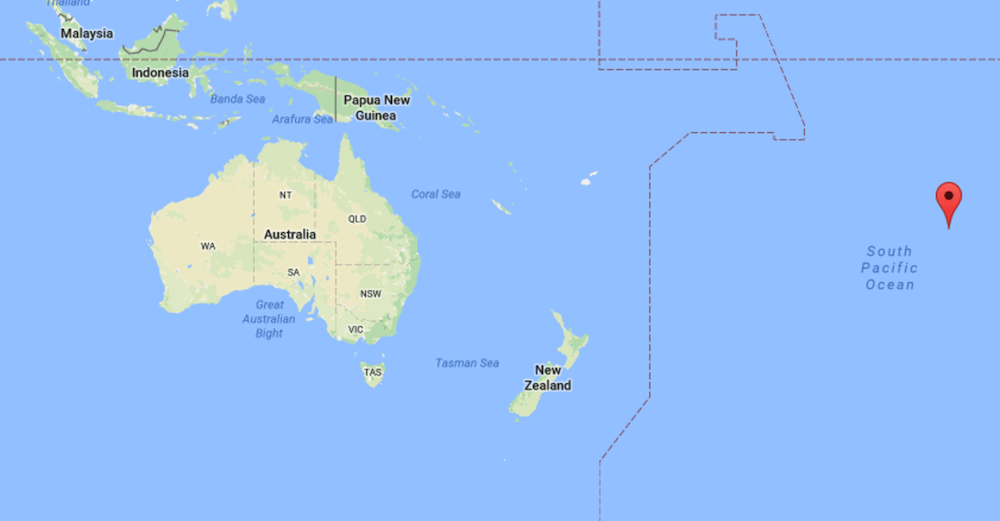 Henderson Island, marked here by the red pin, is in the UK's Pitcairn Islands territory and is more than 5,000 kilometres from the nearest major population centre. That shows plastic pollution ends up everywhere, even in the most remote parts of the world.

A 2014 paper published in the journal PLOS One used data from surface water all over the world. The researchers estimated that there are 5.25 trillion pieces of plastic in the top 10 centimetres of the world's oceans.

Plastics pose a major threat to seabirds and other animals, and most don't ever break down – they just break up. Every piece of petrochemical-derived plastic ever made still exists on the planet.

Read this next: 3 steps to start living your plastic-free, zero-waste life