In a somewhat surprising decision, UNESCO has ruled that the Great Barrier Reef – one of the Earth's great natural wonders – should not be listed as "World Heritage in Danger".

The World Heritage Committee praised the Reef 2050 Long-Term Sustainability Plan, and the federal minister for the environment, Josh Frydenberg, has called the outcome "a big win for Australia and a big win for the Turnbull government".

But that doesn't mean the Reef is out of danger. Afforded World Heritage recognition in 1981, the Reef has been on the warning list for nearly three years. It's not entirely evident why UNESCO decided not to list the Reef as "in danger" at this year's meeting, given the many ongoing threats to its health.

However, the World Heritage Committee has made it clear they remain concerned about the future of this remarkable world heritage site. 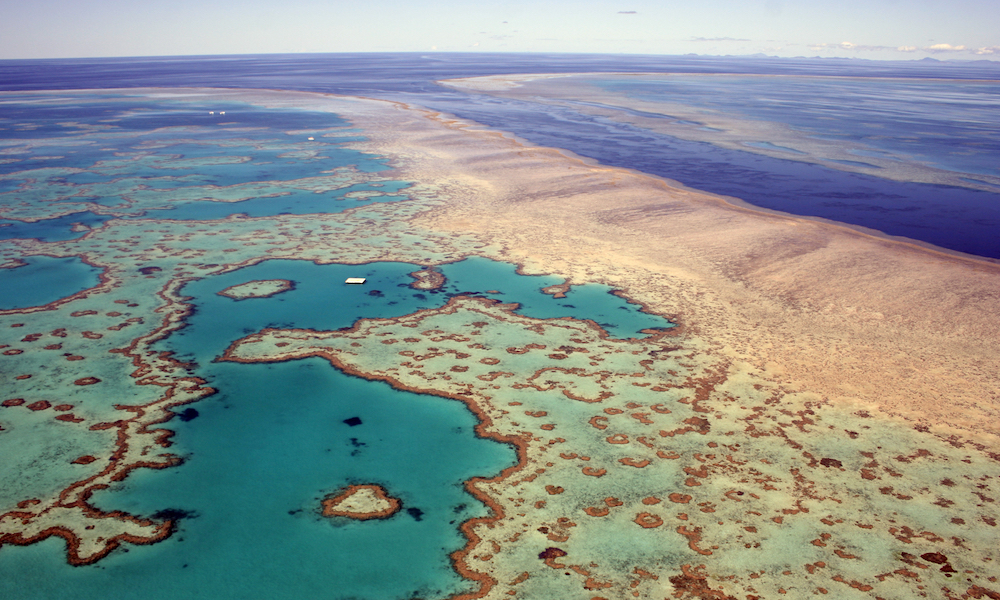 The reef is still in deep trouble

UNESCO's draft decision (the adopted version is not yet releasesd) cites significant and ongoing threats to the Reef, and emphasises that much more work is needed to get the health of the Reef back on track. Australia must provide a progress report on the Reef in two years' time – and they want to see our efforts to protect the reef accelerate.

Right now, unprecedented coral bleaching in consecutive years has damaged two-thirds of Australia's Great Barrier Reef. This bleaching, or loss of algae, affects a 1,500km stretch of the reef. The latest damage is concentrated in the middle section, whereas last year's bleaching hit mainly the north.

Pollution, overfishing and sedimentation are exacerbating the damage. Land clearing in Queensland has accelerated rapidly in the past few years, with about 1 million hectares of native vegetation being cleared in the past five years. That's an area the size of the Brisbane Cricket Ground being cleared every three minutes.

About 40% of this vegetation clearing is in catchments that drain to the Great Barrier Reef. Land clearing contributes to gully and streambank erosion. This erosion means that soil (and whatever chemical residues are in it) washes into waterways and flows into reef lagoon, reducing water quality and affecting the health of corals and seagrass.

Landclearing also directly contributes to climate change, which is the single biggest threat to the Reef. The recent surge in land clearing in Queensland alone poses a threat to Australia's ability to meet its 2030 emissions reduction target. Yet attempts by the Queensland Government to control excessive land clearing have failed – a concern highlighted by UNESCO in the draft decision. 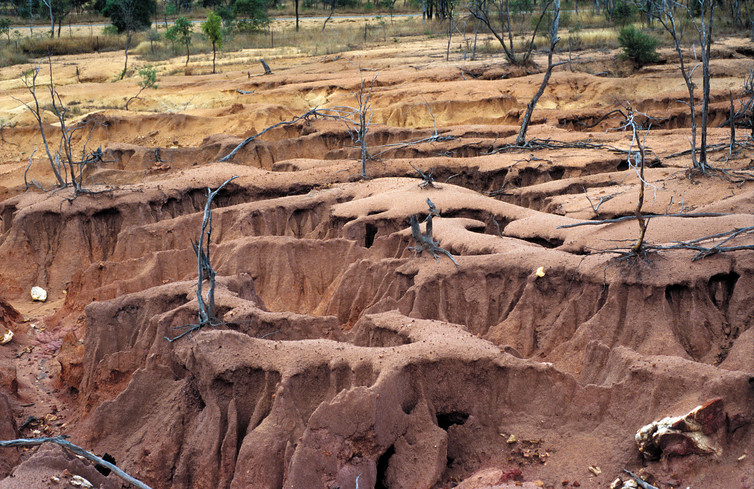 A time for action, not celebration

The draft decision still expressed UNESCO's "serious concern" and "strongly encouraged" Australia to "accelerate efforts to ensure meeting the intermediate and long-term targets of the plan, which are essential to the overall resilience of the property, in particular regarding water quality".

This means reducing run-off of sediment, nutrients and pollutants from our towns and farmlands. Improving water quality can help recovery of corals, even if it doesn't prevent mortality during extreme heatwaves.

The Great Barrier Reef is the most biodiverse of all the World Heritage sites, and of "enormous scientific and intrinsic importance" according to the United Nations. A recent report by Deloitte put its value at A$56bn. It contributes an estimated A$6.4bn annually to Australia's economy and supports 64,000 jobs.

Excessive landclearing in Queensland, which looks like being a core issue in the next state election, has been successfully curbed in the past, and it could be again.

But the reef cannot exist in the long term without international efforts to curb global warming. To address climate change and reduce emissions, we need to act both nationally and globally. Local action on water quality (the focus of the Reef 2050 Plan) does not prevent bleaching, or "buy time" to delay action on emissions.

We need adequate funding for achieving the Reef 2050 Plan targets for improved water quality, and a plan to reach zero net carbon emissions. Without that action, an "in danger" listing seems inevitable in 2020. But regardless of lists and labels, the evidence is clear. The Great Barrier Reef is dying before our eyes. Unless we do more, and fast, we risk losing it forever.

Read this next: What's the Economic Value Of The Great Barrier Reef? It's Priceless