Are Electric Cars As Planet-Strong As We Think?

I've often heard people say that electric cars aren't really as sustainable as manufacturers make them out to be. So are benefits of electric cars really just "fake news"?

The intention of this article is not to "debunk" these arguments, but I do think it's important to consider all the facts. So let's delve a little deeper.

We cannot argue the fact that electric cars are only as sustainable as their energy source. Depending on how your local energy grid is powered, your electric car may still be emitting greenhouse gases. It might not be through an exhaust pipe, but from the coal plant which is used to recharge your battery. In places which primarily use renewable energy, electric cars are far more sustainable. For example, in Australia at current, electric cars would mostly be powered by coal-fired energy, whereas in Norway they would be run primarily on renewable energy. 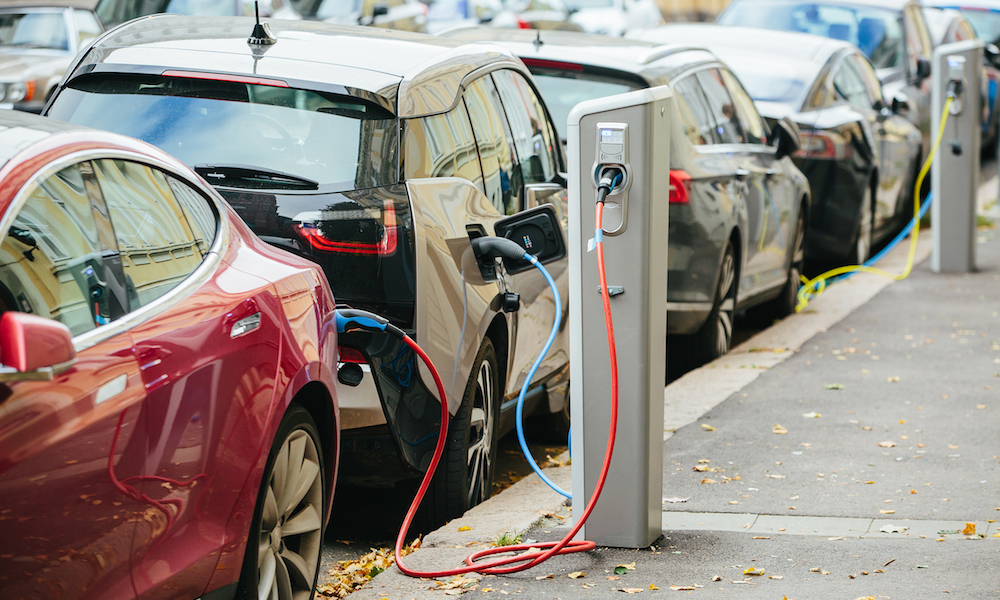 So, does this mean that if we live in an area where the grid is sourcing energy from coal, we should abandon the idea of electric cars and embrace gasoline-guzzling vehicles? In short, no! At the very least, electric cars are a way of securing a sustainable future for our global transport system. Even if a large portion of electric cars are currently powered by coal plants, it won't be for long. Everywhere across the world, renewables are becoming cheaper, more viable sources of energy. So, as more and more cities make the transition from dirty fossil fuels to renewable energy, it will be vital that we have more electric cars on the road.

"The batteries cannot be recycled!"

Today's electric cars use lithium-ion batteries. The batteries are also made up of a number of other small metals like copper and aluminium, which when mined can be damaging to the environment, however can also be infinitely recycled. Lithium is used because of its light weight and high efficiency. Although researchers are still working out a way to recycle the batteries in their entire form, electric car manufacturers currently have the ability reuse battery parts once an electric car is done and dusted. For example, Tesla recycles the cooling fluid, wires and electronics in its batteries. Lithium-ion batteries have a long life, making them a highly sustainable option for powering electric cars. At the end of their "vehicle life", they can still hold 80 percent of their charge, making them a useful option for energy storage in renewable energy plants. 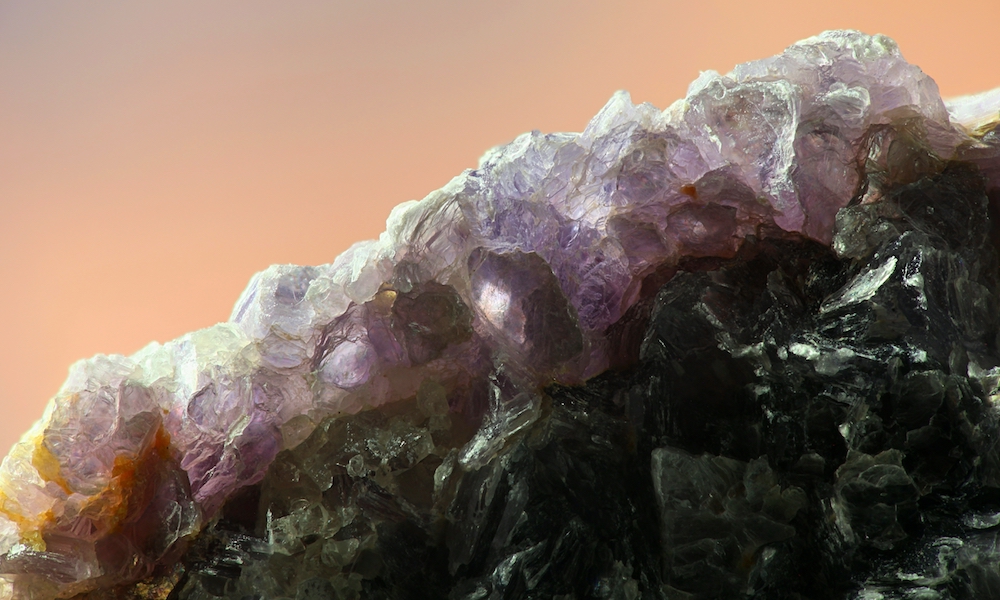 "The mining of precious metals for electric car batteries ruins the environment!"

One major thing we must consider is that no innovation comes without its impact on the planet. Electric cars do require rare metals which are mined in places like China, the US and the Andes Mountains in South America. And some mining practices are worse than others. For example in some places the mining of these metals involves drilling of the earth and the release of toxic chemicals into the land. Doesn't sound great, does it? However, if these metals are mined using renewable energy sources, it might not be as bad as we think. Although there may be some environmental damage involved, it is possible to mine these metals without polluting our atmosphere and aggravating climate change.

I do think all factors need to be considered to try to make informed decisions about the impact we have on our planet. Afterall every single day, everything we do has some sort of impact on the planet. When looking at the innovation of electric cars though, what's our alternative? We can't afford to wait until we know for sure that electric cars won't have any negative impact on the planet. The existing alternative is far too dangerous to consider.

So what can we learn from this? Every new innovation has some sort of impact on the planet. It's important that we all stay informed, so that we can make educated decisions every day, whether it be walking instead of taking the bus, riding a bike instead of driving, or driving an electric car instead of a gas-fueled one.

Read this next: 8 of the fastest growing planet-strong jobs