Do the same rules that govern human attraction also apply to our choices of fruit and vegetables? Plenty of evidence suggests we do look for similar traits in both people and produce, and our perceptions of food are clearly affected by what it looks like.

Each year we waste 1.3 billion tonnes of food worldwide, a third of the total produced. This unbelievable figure is partly made up of "ugly" fruit and vegetables – those that are perfectly edible but rejected by supermarkets due to their blemished skin or unusual shape.

In March 2015 I opened a pop-up Ugly Food Shop in a mission to change perceptions of ugly food. I became interested in why it was ever rejected in the first place, and whether supermarkets either dictated or answered to a desire for perfect veg.

Since then, ugly foods seem to be making a comeback. A flurry of excitement accompanied the launch of British supermarket Asda's "wonky veg box" which, for just £3.50 (US$5), promises to feed a family of four for a week. So have we always cared about the shapeliness of our bananas, or are we only now becoming more receptive to the idea of bendy vegetables? 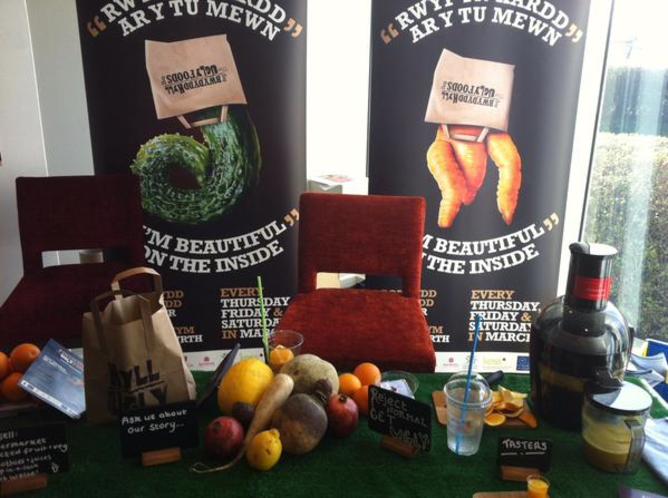 Above: Because ugly food is beautiful on the inside. Maie Peetri / twitter

Theories of human attraction suggest beautiful people are generally considered to be more honest, more social and more successful. Ultimately, we seem to be programmed to find attractive people more likeable – even newborn babies spend more time gazing at the prettiest among us. Symmetry is critical here, as symmetrical faces are easier to visually process and signify genetic health. From an evolutionary perspective, selecting a mate with even features is a safer bet, as asymmetries can be caused by disease and infections during physical development.

Although it makes sense that we would naturally select produce that is the most likely to be free from disease, in reality imperfections in the shape of fruit and veg have no real bearing on their nutritional content or taste, and no evolutionary advantage. 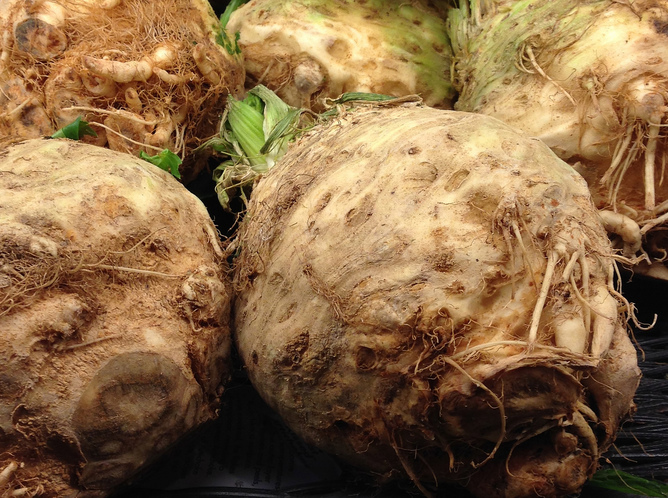 An alternative explanation is that we "eat with our eyes". Colour has a huge impact on how we perceive taste, with multiple studies demonstrating how a variety of learned and natural responses can influence the communication between our eyes and brain to determine taste. For example, professional wine tasters admitted to being a little suspicious while drinking white wine visually disguised as a full-bodied red, however they ultimately trusted their retinas over their taste-buds, until the trickery was revealed. Equally, altering the colour of vanilla ice cream can determine it's reported taste, with brown vanilla ice cream described as chocolate, pink as strawberry, and green as mint. 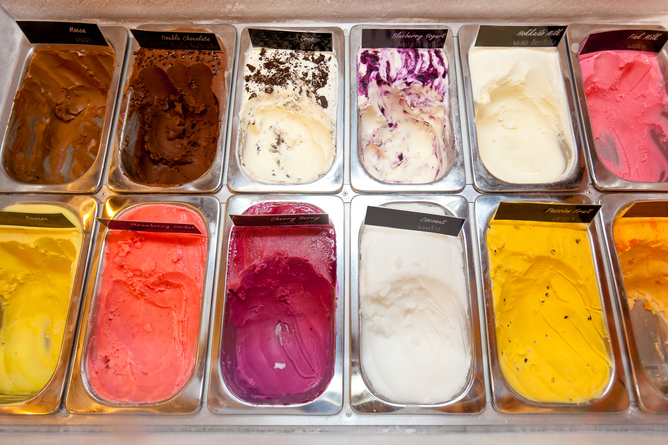 Above: I'll have a scoop of brown and a scoop of purple, please. CyberEak / shutterstock

Given these findings, it is understandable that it will always be the disfigured potatoes that are left on the shelf. However throwing away a few lonely spuds has nothing on the millions of tonnes of fruit and vegetables which are denied even the chance to make it through the supermarket doors.

Thanks to global abundance and international trade, supermarkets can now be more selective. Much of the food deemed ugly is damaged on long boat trips – literally a fruitless journey – while ugly produce grown closer to home is also rejected, imposing harsh conditions on farmers. The needless waste of both imported and homegrown fruit and veg seems senseless; however if consumers are unaware of it, they can do nothing to change it.

Attitudes seem to be shifting though, thanks largely to high-profile coverage of massive food waste. Ugly food is becoming more popular, and social influence has a huge impact on our behaviour. Wonky veg can be rebranded to enhance that social influence, for instance our shop marketing campaign focused on "humanising" a team of unfortunate fruit and veg, giving consumers something to root for.

More than just fashion, the multiple benefits of "ugly" foods are admired as it is both cheap and helps to cut waste. The ugly comeback shows awareness and social influence can override a natural instinct to select symmetrical and unblemished fruit and veg. Whether this is a trend capable of withstanding the rise and fall of passing fancy, only time will tell. However in the meantime if we can cut waste and spend less, that definitely sounds appealing to me.

Read this next: What To Do When You've Bought Too Much Food