In case you missed it last night, Waleed Aly's explanation of "the war on greenies" is a great catch up in regards to The Government's proposed repeal of 487 of the Environmental Protection and Biodiversity act.

The act, establish in 1999 by the Howard Government allows organised groups to challenge the development of projects that will be harmful to Australia's natural environment. Think coal mines, high traffic through the Great Barrier Reef, and felling of endangered woodlands.

Since its inception 16 years ago, 5500 projects have been referred for assessment, with only two being stopped. It's far from a runaway clause that allows "vigilante greenies" to shut down any and every coal mine in sight, or as the Minister for industry and science, Ian Macfarlane puts it, "[wage] war on economic development in Australia".

Waleed makes a great example of the recently halted Adani coal mine in Queensland, "Green groups didn't stop Adani, It was the Federal court and not because they like skinks and snakes. Because they like the law and want ministers to follow it, and Environmental Minister Greg Hunt didn't when he failed to include conservation advice on these species. You've just got to follow the rules, and they didn't.

The government's proposed changes would restrict legal right to challenge these developments to people directly affected by, and living near a project. "We're just saying if people live 1600km away from a coal mine or development proposal, what right do they have to prevent that proposal?" says Minister Macfarlane.

The issue with this is that a small town on which a development is proposed might not have the time, resources, networks, and skills to challenge multinational companies that an organised group will – this harnessing of national community power is key to challenging the big guy. 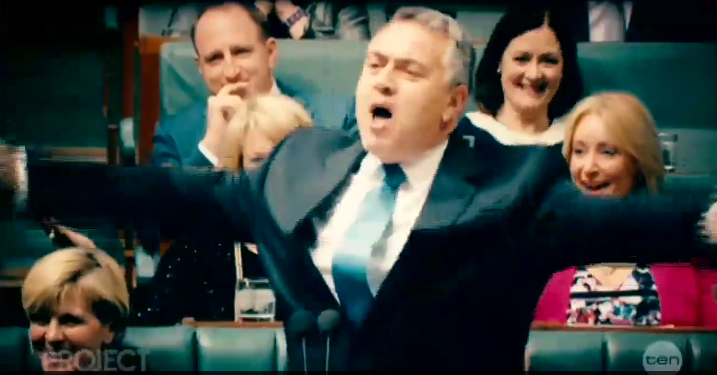 As always, Waleed says it best.

Watch the video by clicking on the picture below. 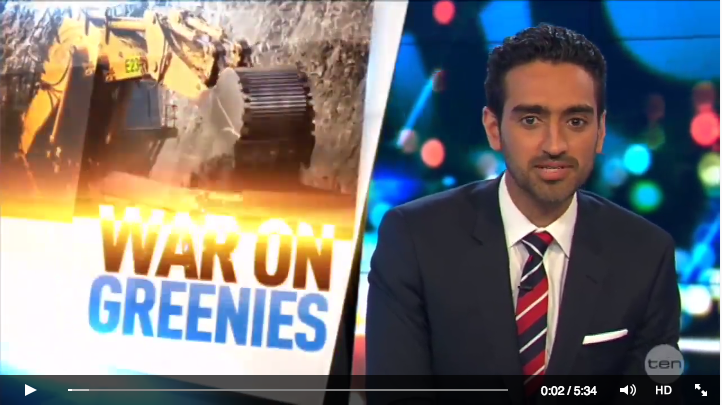 READ THIS NEXT: How climate change effects koalas