This Vegetarian Burger Bleeds. Here’s How That Will Help The Climate.

There's no doubt about it, meat-free diets are on the rise, and for good reason. Meat production leaves behind an enormous carbon footprint. It's estimated that the livestock sector is accountable for between 18% and 51% of greenhouse gas emissions. This is more than the world's entire vehicle transport system!

The evidence of a society that is starting to shun meat is all around us. Butchers completely devoid of animal products are popping up left, right and centre. In the last decade, there's been a 350% rise in vegans from the UK. Australia is the third-fastest growing vegan market in the world. China is asking its people to eat less meat. As is the Netherlands.

The reasoning and benefits behind eating a meat-free diet are hard to ignore. Yet whilst it's certainly true there is a clear rise in vegetarianism, meat consumption is predicted to rise as the globe's population multiplies. Experts believe that meat production will be doubled by 2050. Last year, Americans increased their meat consumption faster than any other year in four decades. Plant-based meat may be key to solving the challenge of how to coax a society that loves meat into ditching it. 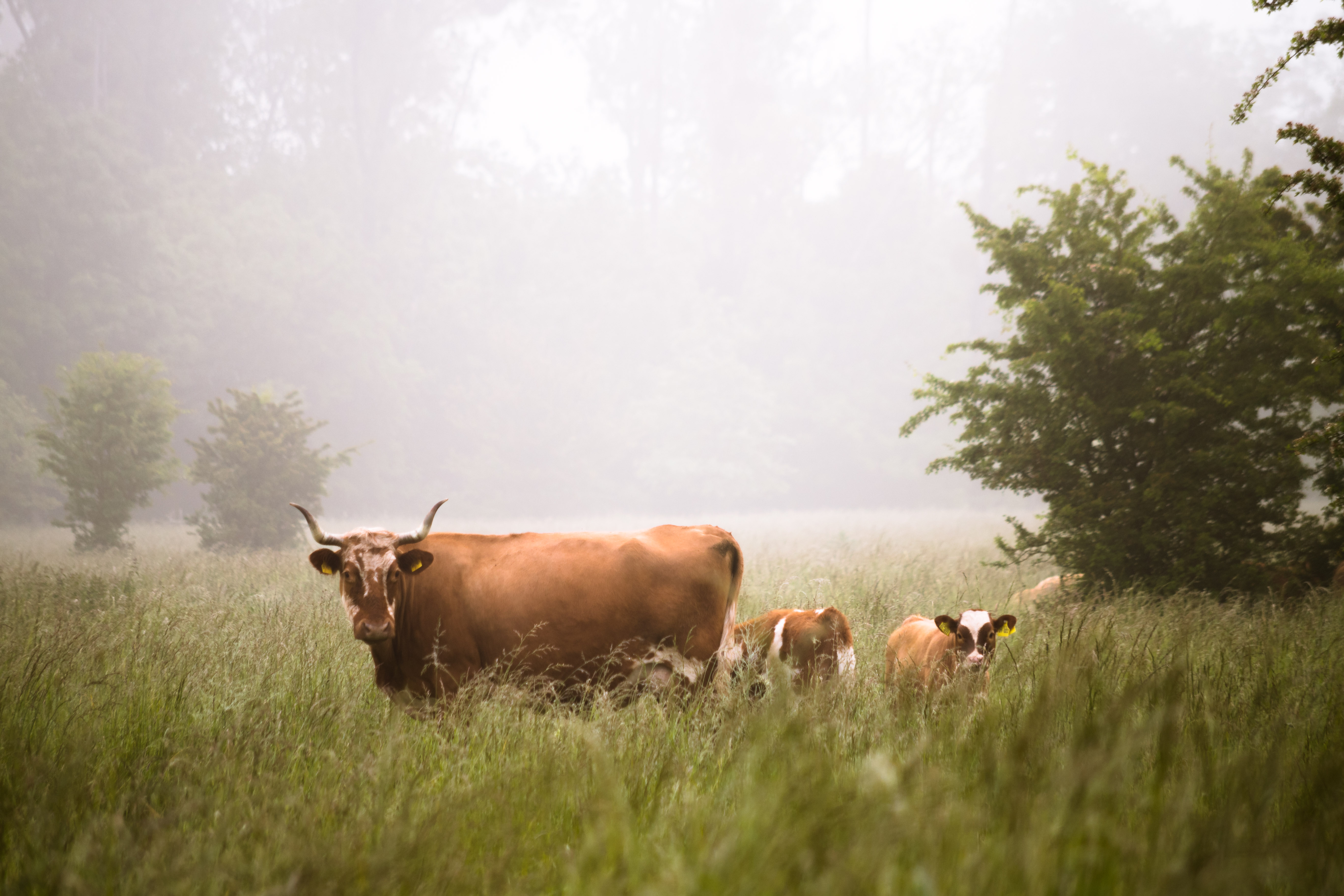 Why meat substitutes are key to reducing our meat intake

If you're already vegetarian, you've probably been asked why you would eat 'fake' meat (more than likely after you've been interrogated about your protein levels). "Why not just eat the real thing?" someone might have tittered at you, eyebrows raised. People often stereotype vegetarians or vegans as greenies or hippies who live off mung beans and bean sprouts. Heaven forbid, we may actually like the taste and texture of meat, but the horrific animal welfare issues and environmental impacts that get served up with a steak? Not so much.

I've been vegetarian since birth, so I've never craved a pulled pork roll or chicken nuggets. You can't miss what you never had. My partner on the other hand, cut meat from his diet a few years ago and admits that he still has to employ all his self-control when the smell of bacon wafts under his nostrils in a café. For him, meat substitutes provide that texture he craves and gives him some essential nutrients to boot.

At one point in their lives, most vegetarians enjoyed meat and there's no shame in that. Instead, this is an example of why meat alternatives that successfully recreate the texture and taste of a hamburger are so important. Many of us who cut meat from their diet, like my partner, loved meat at one point (or still do!)

“Impacts from agriculture are expected to increase substantially due to population growth increasing consumption of animal products. Unlike fossil fuels, it is difficult to look for alternatives: people have to eat. A substantial reduction of impacts would only be possible with a substantial worldwide diet change, away from animal products.”

By 2050, the global population is predicted to be 9.1 billion people. A recent report by the Un stated; "Impacts from agriculture are expected to increase substantially due to population growth increasing consumption of animal products. Unlike fossil fuels, it is difficult to look for alternatives: people have to eat. A substantial reduction of impacts would only be possible with a substantial worldwide diet change, away from animal products."

Around 70% of the worlds 'extreme poor' rely on livestock for their livelihoods, so asking the entire planet to adopt a vegetarian diet is unrealistic. However, those who live in the western world, where we consume three to four times the amount of animal protein we actually need, have the luxury of choosing alternatives that are better for them and the planet.

If we are to entice those who really love steaks and sausages to switch over to the green side, surely a product that mimics meat is the best way forward. Niko Koffeman, marketing director of Holland-based Vegetarian Butcher put it best when he said "The only way to win the hearts of meat eaters, which is very necessary, is to give them sustainable, healthy, animal-friendly meat which tastes great."

Mock meat isn't a new idea. It's been around since the sixties, but this year it got seriously sophisticated. There are numerous organisations that are making the transition to meat-free meals easier with their plant-based alternatives that taste like the real deal, with no health compromises.

"The only way to win the hearts of meat eaters, which is very necessary, is to give them sustainable, healthy, animal-friendly meat which tastes great."​ 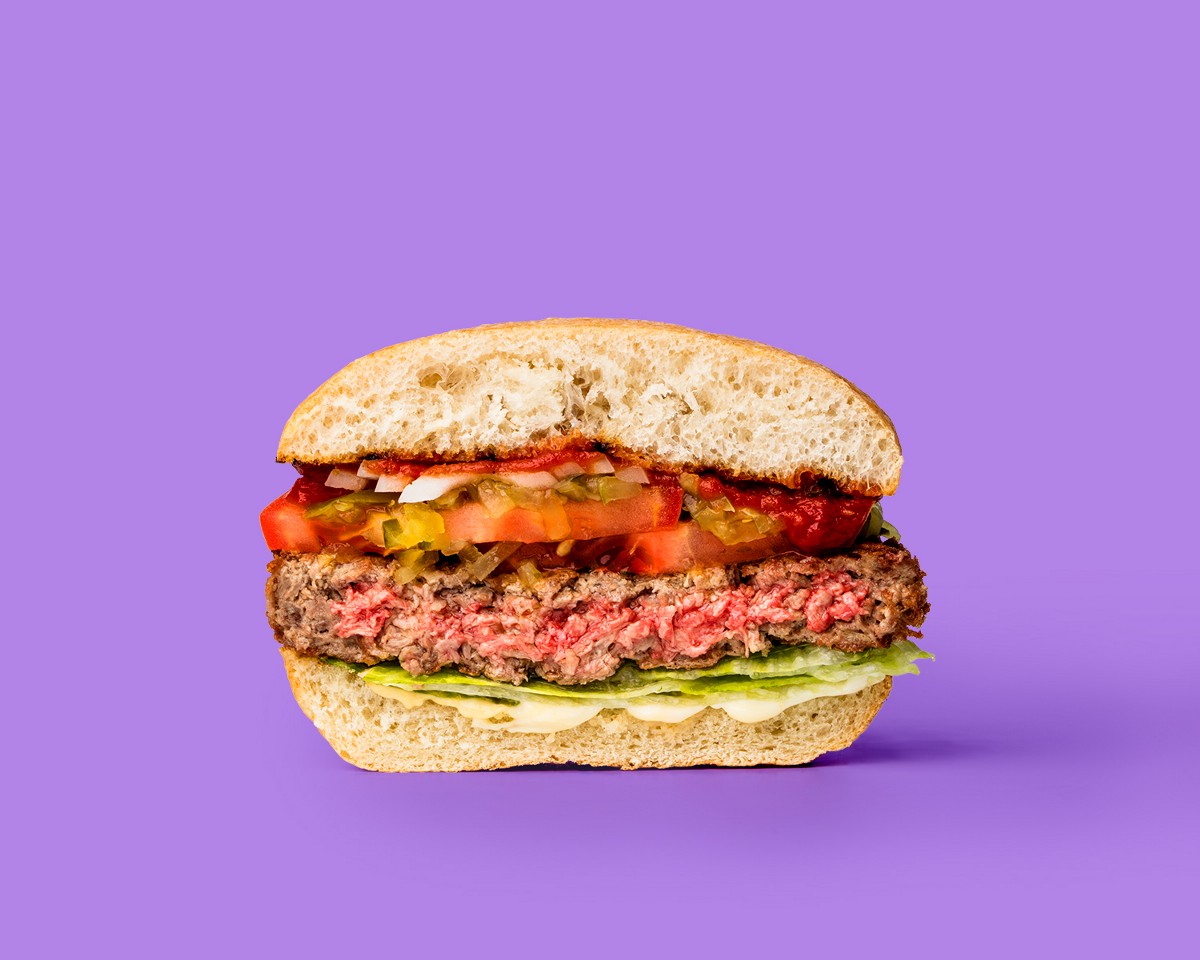 One of my favourites is the 'Impossible Burger', a burger that mimics a beef patty so perfectly that it even bleeds. From a nutritional perspective, this burger contains more protein than it's bovine counterpart minus the cholesterol, hormones and antibiotics. Environmentally, the impacts (or lack thereof) are astounding. Making this plant-based meat uses a whopping 99% less land, 85 percent less water and emits 89 percent less greenhouse gas than traditional beef production.

Plant-based meats are more than just an alternative to a beef hamburger or something your vegan friend eats. They are the future of meat in the western world, and the start of an era where we can live happy and healthy lives, without harming others or the planet.

Read this next: How to become a vegetarian when you love meat