Recycling Can Be Confusing, But It’s Getting Simpler

At first glance, Australians appear to be good recyclers: ABS figures report that in 2012 about 94% of households participated in some way in kerbside recycling. State waste authorities also report a consistent increase in the volume of materials recovered for recycling.

However, these figures do not justify complacency. Our total household waste is increasing and our kerbside recycling rate – the amount of materials collected for recycling as a percentage of the total waste generated – is actually relatively low by global standards, and is only growing slowly.

One reason our kerbside recycling rate isn't higher is because many people find the rules confusing: a Planet Ark survey found that 48% of Aussies struggle to figure out what can and can't be recycled, and many incorrectly identified materials that could be recycled. Much of this is likely due to the variation in rules in different places, and the extent to which recycling has changed in the 35 years since it began in Australia. 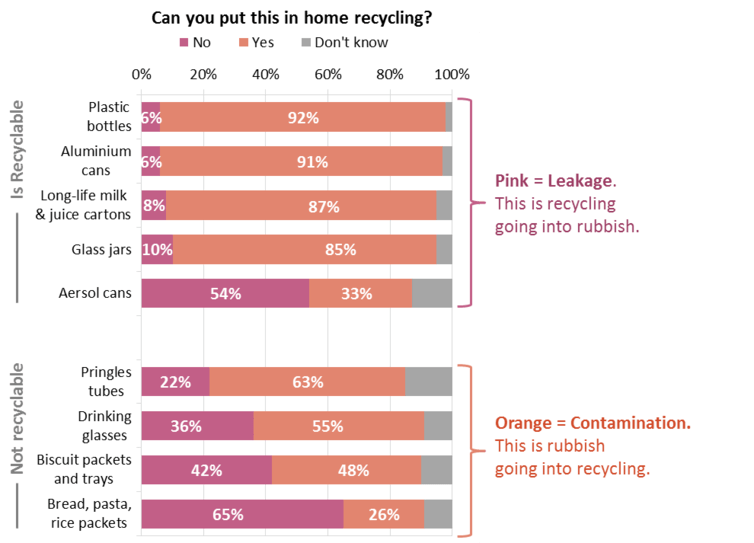 Why is there variation in recycling rules?

Every local council makes its own decisions about what it collects for recycling, based on factors like population density, economics, local infrastructure and facilities, waste contracting services available, and potential end markets.

For example, the volume and value of recyclables collected from smaller or remote populations might be too low to be economic, once the costs of collection and transport are factored in. In other words, one size will not fit all council areas.

The type of facilities available to a council also affects what can be collected. For example, combination products like Tetra Pak juice cartons are made of multiple materials: cardboard, plastic and foil linings. Specialised machinery is needed to separate the product into its component materials before it can be recycled and this may not be available in all areas.

In the past the variation between councils was big, as some got access to facilities and new technologies quicker than others.

The good news is things are getting simpler as councils move towards much greater consistency. Now more than 80% of people can place the same things in their recycling bins, by following a few golden rules.

How has recycling changed over time?

Household kerbside recycling schemes were introduced in the 1980s, initially in Sydney, and then spread to the other major centres. By the early 1990s nearly half of households had kerbside collections, and by 2014 94% of Australians had access to kerbside recycling.

Early recycling collections used council-provided bags and crates, or boxes or other bins that were provided by the householder. But mobile garbage bins, better known as "wheelie bins", have steadily gained in popularity and are now the major form of recycling bin provided by councils. This shift was in part driven by waste service contractors desiring greater cost-efficiency.

Initially, recycling had to be sorted into paper and plastic/glass. Over the past 15 years many councils have moved towards "comingled" recycling, in which all recyclables are placed in the one bin. For example, in 2006, only 47% of Sydney councils had comingled recycling, while in 2012, 95% of councils across NSW did.

Research suggests, however, that while comingled recycling is more convenient for households, it leads to lower recovery rates and more contamination than separated recycling.

Again, the shift to comingled recycling is partly due to a desire for reduced costs. While sorting was traditionally done by hand, recycling is increasingly sent straight to automated machines in materials-recovery facilities, which use the physical properties of different materials to separate them from each other. 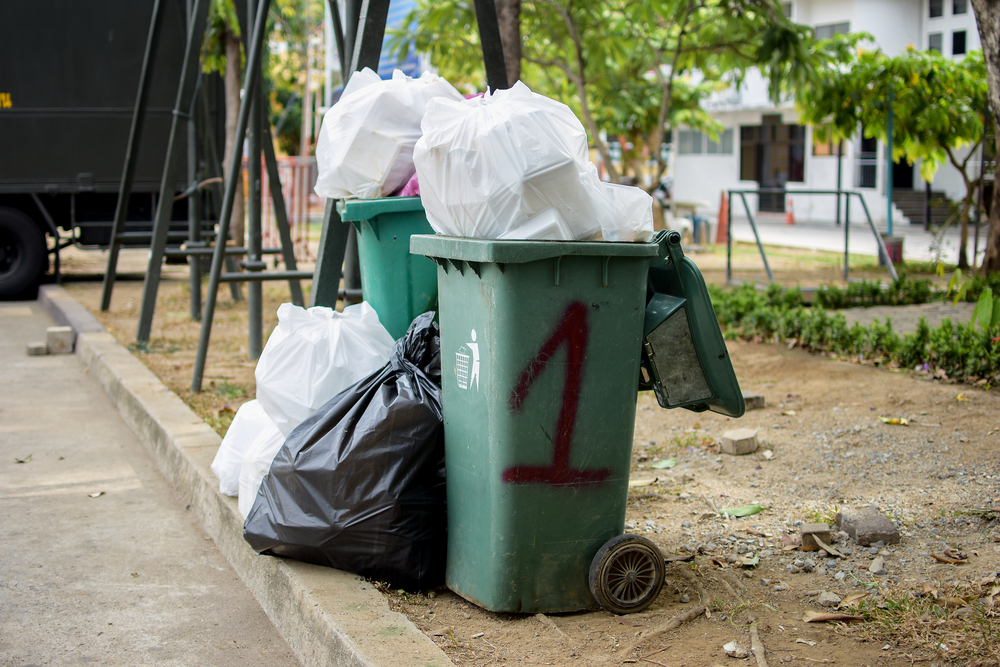 Like most conversations about recycling, so far we have only discussed the "supply" side: how things get recycled. It is also important to recognise the "demand" side: what happens to recycled material.

A strong recycling system requires a closed loop, where there is demand for products made from recycled material. Increased demand supports a more circular economy by providing an incentive for investment in recycling collection schemes and infrastructure.

People who want to be super successful recyclers can increase demand by "buying back" their recycling; looking for products with recycled content, such as toilet paper, wrapping and copy paper, boxes, plastic containers and packaging, as well as bigger items like outdoor furniture and carpet underlay.

Recycling also needs to be considered in its appropriate place in the scheme of things. While it is extremely important to ensure useful materials don't go to waste in landfill, many might be surprised to know that recycling sits below a number of waste avoidance actions. Recycling and other waste management should be more of a last line of defence.

When considering a product, if we think about the waste that will be produced when we get home, we could choose refuse to purchase products with too much packaging, thus reducing the amount of waste that needs to be recycled. Similarly, we could buy reusable items instead of single-use, disposable items.

New social movements are also trying to encourage people to be even more creative about how they can avoid waste, introducing concepts like "repair" and "re-gifting" back into our consciousness. They are trying to create an extended waste hierarchy with more emphasis on waste avoidance. 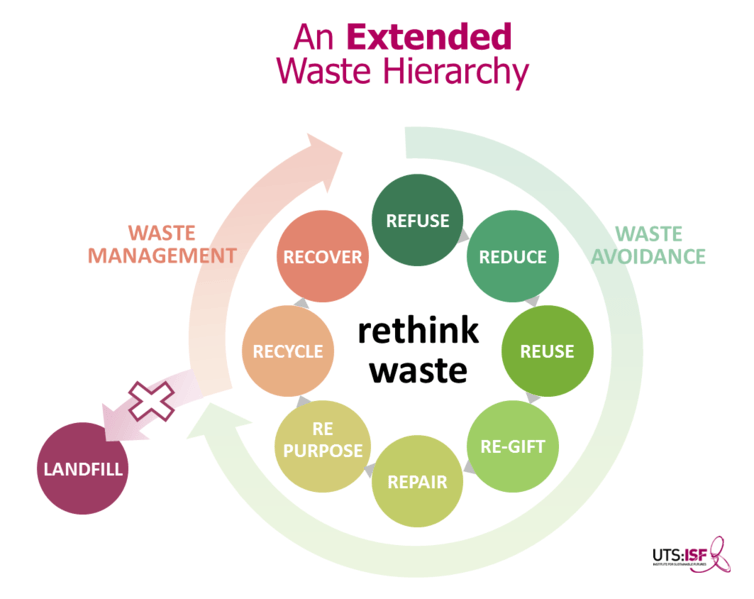 Recycling is vital to reducing resource use and waste to landfill, and getting it right is crucial. But it's also important for recycling to take its place alongside waste-avoidance actions for a more sustainable lifestyle.

Read this next: Are You Making These Recycling Mistakes?

[Images: Shutterstock and The Conversation]