Non-biodegradable plastic could be reduced in landfills by plastic-eating worms, according to a group of international researchers.

The mealworms, which are larvae of the darling beetle, munch on plastic like Styrofoam and other forms of polystyrene, biodegrading it from bacteria in their gut. They excrete the bulk of the plastic, which can potentially be used as soil for crops.

"Our findings have opened a new door to solve the global plastic pollution problem."

Previous research has shown that waxworms, the larvae of Indian mealmoths, can degrade plastics used for filmy products like bin bags. What makes this new finding so significant is that Styrofoam is believed to be non-biodegradable and therefore more problematic to the environment. 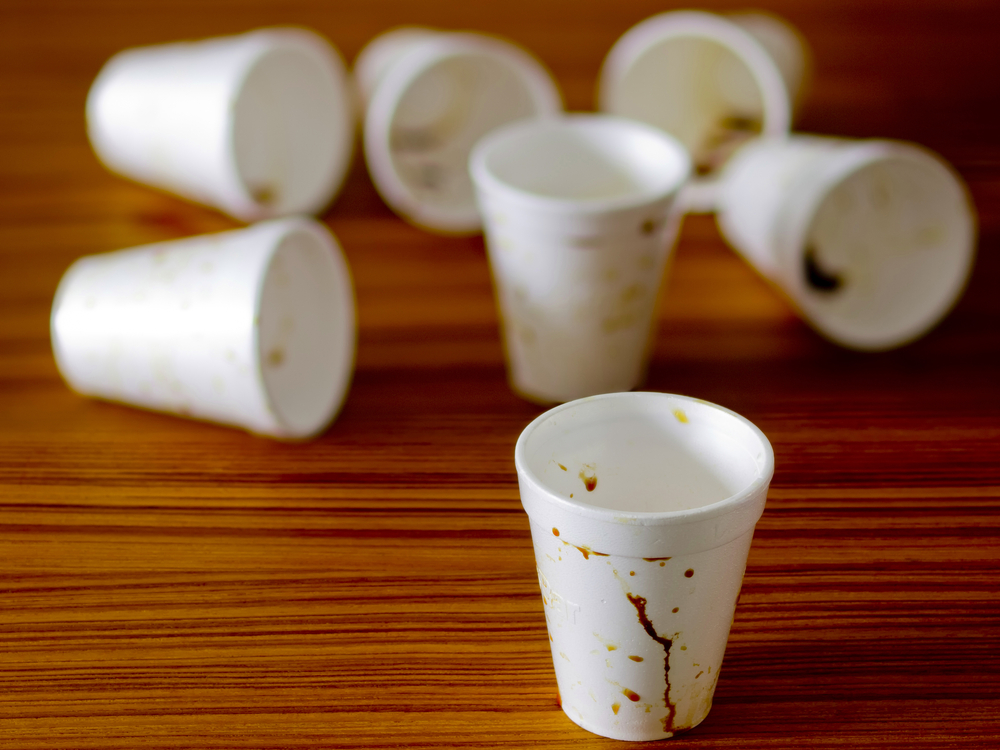 These findings were carried out in a lab where 100 mealworms ate 34 to 39 milligrams of plastic – similar to the size of a pill – and converted most of it into carbon dioxide as they would with any other food source. The researchers were taken by surprise when they learned that the mealworms who ate the Styrofoam were just as heathy as those who hadn't.

It was published in Environmental Science and Technology, where the study is the first to detail the degradation of plastic in an animal's gut.

This finding has not yet been implemented to large scale landfill sites as more research is required, particularly on what happens to other animals who make a meal of the mealworms and how the process will affect the food chain. But the team already has plans to find equivalent plastic-eating marine life to clean up the plastic pollution in the ocean.

READ THIS NEXT: Why worm farming is a wriggly way to sustainability