Some fuel for thought!

There has been a buzz around fuel cells lately. Toyota will launch one of the first hydrogen fuel-cell cars in 2016 - the Toyota Mirai – which could be the clean energy alternative to fuel that we've been waiting for.

The idea behind fuel cells is similar to that of a regular battery: both turn chemical energy into electric power. A fuel cell, however, uses an external chemical energy (a fuel source), which means that it can run for as long as it's supplied with fuel.

You might be wondering what they actually have to do with the environment?

Oil and gas are the dominant fuel sources currently used for powering our modes of transport leading to huge amounts of carbon pollution emitted into the atmosphere.

Hydrogen fuel cells could potentially put an end to the pollution from road or air transport caused by our excessive usage of fossil fuels. Better still, the only by-product of hydrogen powered fuel cells is water. 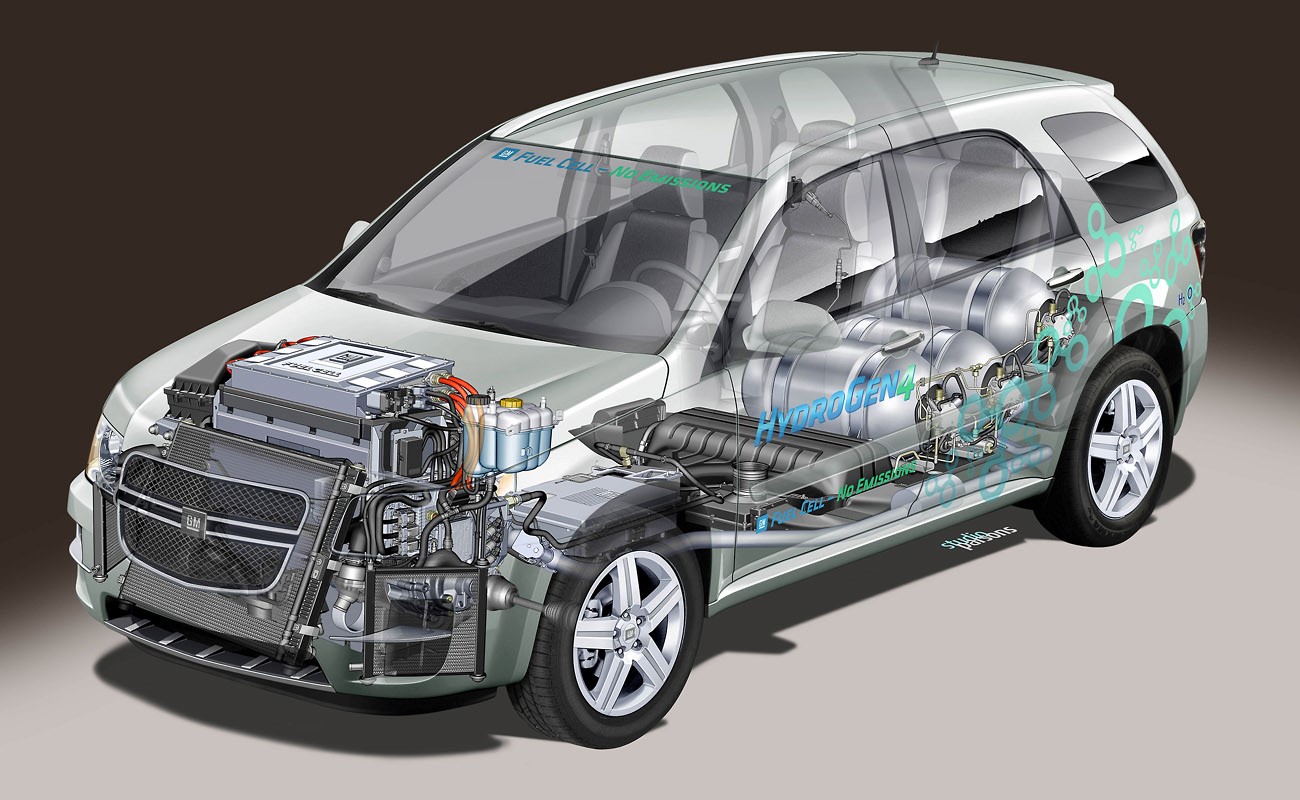 But it may be years before this practice is implemented in a sustainable way - hydrogen powered fuel cells are really only environmentally friendly if the hydrogen used is generated by a renewable energy source such as solar or wind energy. While we have access to this technology, we don't yet have the infrastructure to practice it efficiently and at an acceptable cost-level. But for now, bio-ethanol can be used to generate hydrogen, which has less environmental impact than the use of fossil fuels.

Read more: Are algae the next trend in biofuel?

It's great to see technologies like this becoming a reality as it is necessary to find new renewable energy sources in order to decrease pollution from transport. We need to urge our governments to divest from oil and gas, and investing money in hydrogen fuel cells sourced from renewable energy is one way to help make an 100% green energy future possible.

Read this next: Scottish whisky residues could soon power our cars 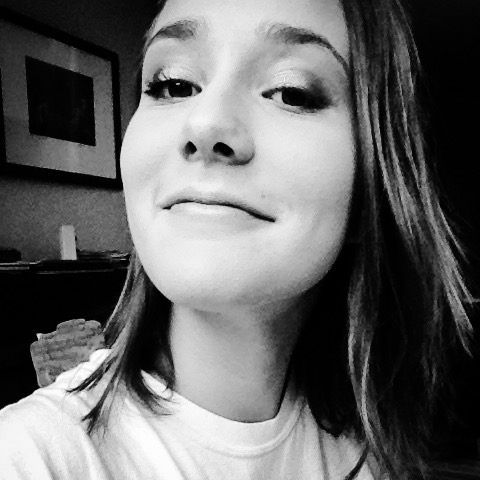