How can I make sure my personal finances are ethically invested?

The power of money to make change

At COP21 in Paris, over 190 nations finally recognised the existential risks of climate change and urgent need to reduce emissions.

An ambitious target was set: "well below" two degrees Celsius above pre-industrial levels. There's just one problem; Current Pledges to reduce emissions don't even come close to enabling achievement of that target.

“It’s a very strange thing to cheer for setting a target that you are knowingly failing to meet”.

And the world needs a clean energy future, now. So how can you help make it happen?

Think about it. If you're like most people, your largest investment is in your super fund. As a whole the industry in Australia amounts to $454 billion dollars. That's huge when you're talking about making change in society.

What does that have to do with your super fund?

Even if you're not financially savvy, make sure you're asking if your money is invested according to your values.

Pressure for financial institutions, universities, and other major corporations to divest from the fossil fuel industry has been sweeping across the globe with rolling enthusiasm. But instead of waiting for policy change, you can opt to put your personal finances somewhere that is already fossil fuel free (and has been for a while!).

Why we chose Australian Ethical Super

Australian Ethical Super is one of Australia's fastest growing super funds and only invests your money in good things. Literally, every investment they make must deliver a net benefit on the planet, people and animals – while also working to make you money. 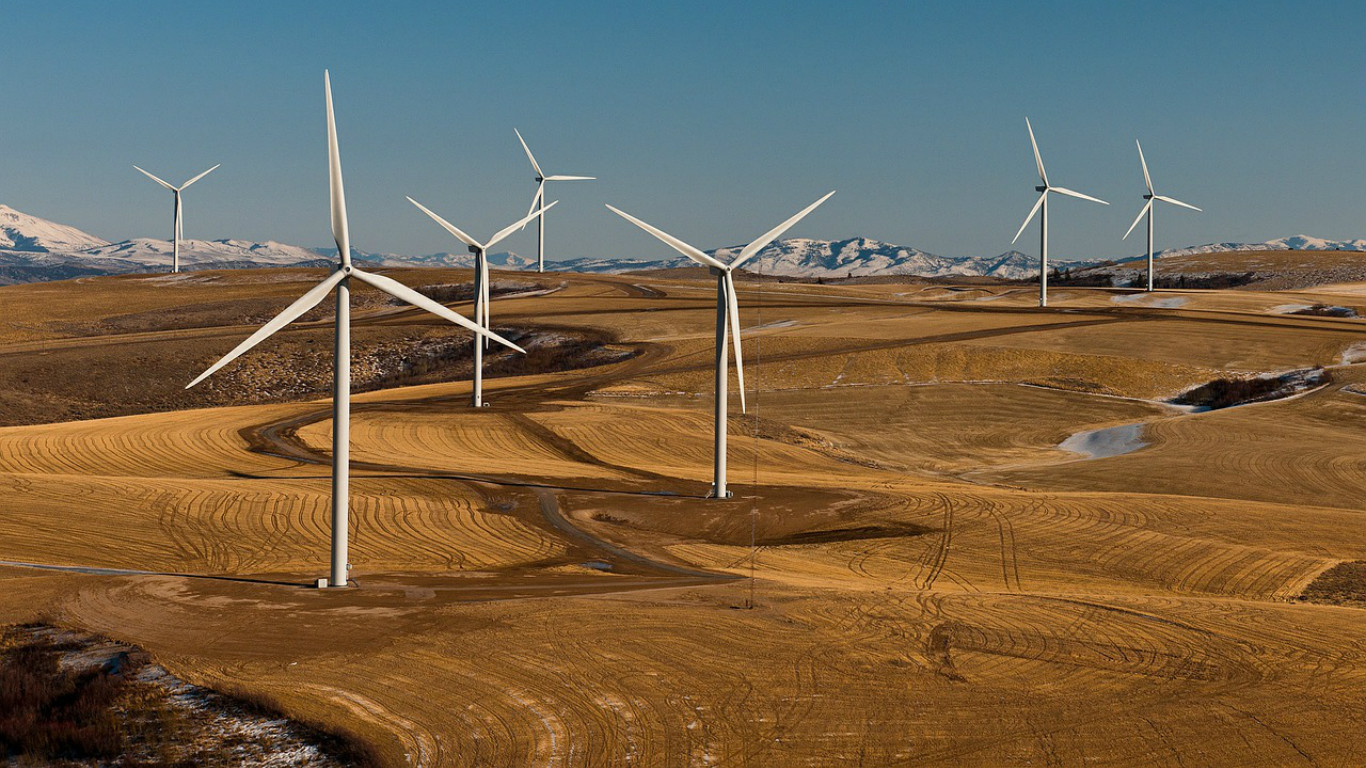 Australian Ethical has never invested in coal or oil and last year they made the decision to fully remove themselves from the gas sector too as renewables have become a viable industry for powering society. 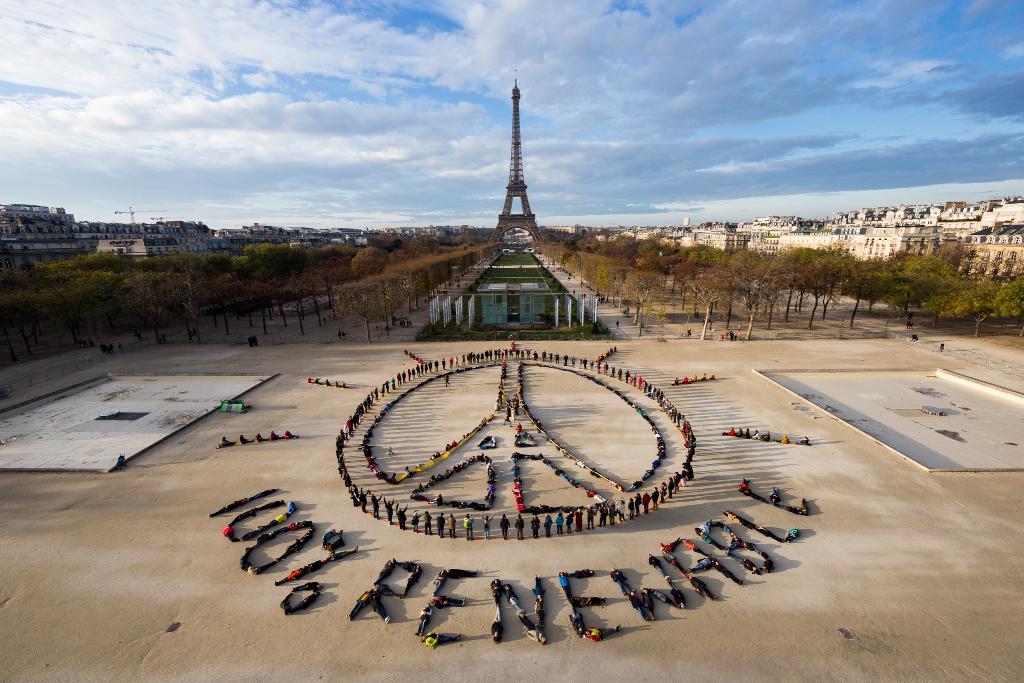 By switching your super you are taking a direct stand against the fossil fuel industry and ensuring that your money provides no financial support for dirty polluters.

Not only that, Australian Ethical Super are throwing their support behind the local little guys out there trying to make a difference. Check out the work they've done with Mighty Good Undies.

And like a cherry on top, it's simple, you can join in 3 minutes.

If you could make more money while you're doing good, wouldn't you?

This information is general information only and does not take account of your individual investment objectives, financial situation or needs. Before acting on it, please read the Product Disclosure Statement (PDS) available here and consider seeking independent financial advice.

Read this next: Houseplants that you (probably) won't kill

You can change the world by making your money do good.

Australian Ethical Super doesn't just believe this, they've proven it for over 30 years.

If you could make more money while doing good, wouldn't you?