This country shut down their army and prioritised the environment instead

Economic development and environmental protection are often thought of as being directly opposed to each other, but Costa Rica is showing the world that this simply isn’t the case.

Global warming is often painted as a black or white issue. We can end up on different sides of an argument which seems impossible solve. Increasingly, there ware ways that smart technologies and innovative ideas can be used to create politics and solutions that bring economic growth and can also be great for the planet.


Can we have our (carbon-free) cake, and eat it too?
We are inspired by Costa Rica, a developing country that has a lot to teach us about investing in our environment.

Costa Rica has a gross domestic product of $11,000 per person but has been named by the Social Progress Index as a stand out in providing for their citizens. The Index ranks countries based on a list of categories including: nutrition, shelter, environmental quality, access to education and personal freedom. The success of Costa Rica in fulfilling these foundational categories has been achieved primarily through linking economic development with sustainable environmental practices.

It's about priorities
Costa Rica began this process when they disbanded their army in 1949 as part of the aftermath of their civil war. The choice to no longer invest in the army was the first in a series of choices to prioritise nature and people. Throughout the twentieth century Costa Rican's have built on this by choosing to invest in education, hydropower, national parks and payments for ecosystem services to reduce deforestation. 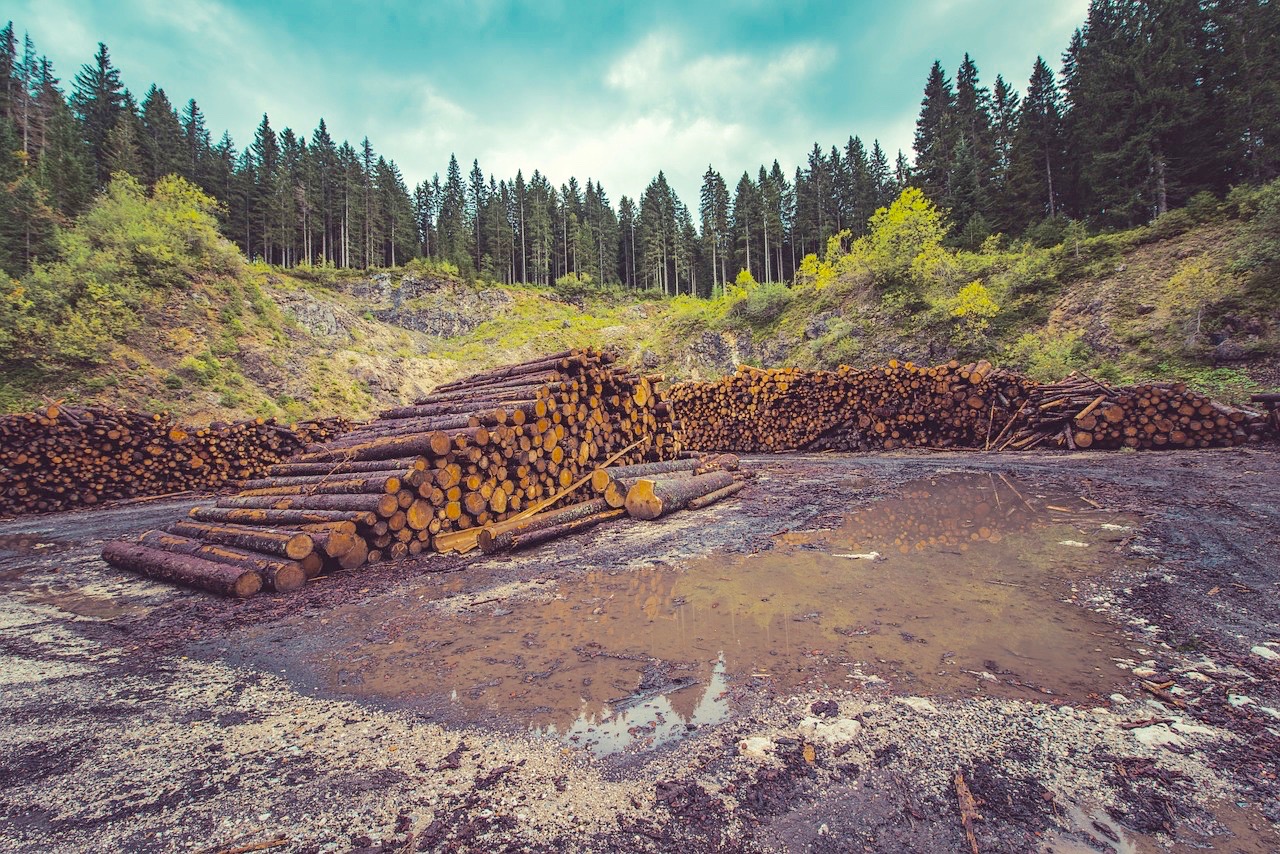 Caption: Costa Rica has invested in reducing deforestation, allowing tourism to become a major part of their economy. Source: Pixabay

Today, nearly 100% of the energy in Costa Rica is sourced from renewable sources.

In 2015 Costa Rica announced that they had 299 days where all the country's electricity needs were powered by renewable sources. By relying on hydro, solar, wind and geothermal power Costa Rica has avoided importing large quantities of oil. The decision to rely on renewable energy sources means they are able to avoid importing costs and has had massive economic benefits and sets an international precedent.


It seems these days that developing countries are the advocate for combining economic development and caring for the environment. It's important to look to these these narratives of inspiration to as a reminder that there doesn't have to be a binary between growth and planet-friendly practice. The transformational change that Costa Rica is built on has allowed them to find the best of both worlds.

The Problem with Incrementalism


Just like all of us, Costa Rica is on a journey in their protection of the environment and are still met with challenges. The Costa Rican transport system is heavily reliant on oil, an issue that is prevalent worldwide. 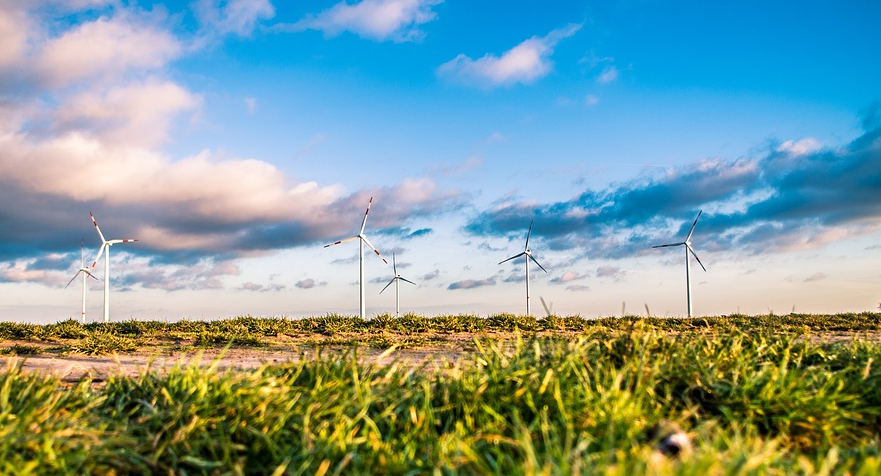 Again, the link between economics and the environment is clear: the failing transport system hurts businesses as well as health and eco-systems. Take the "Presa" highway where workers spend up to four hours a day commuting. Monica Araya says the, "explosion of traffic" shows the need for radical decisions to combat worldwide oil dependence. She sees Costa Rica as particularly well situated to the ditch dirty energy that powers their transport system because of bold decisions they've made in the past.

The point is that, by making our own choices, we were able to develop resilience in dealing with development problems.

The way which Costa Rica has turned the typical binary between economic growth and success and loving the environment on it's head provides a personal challenge for us as well.

Read this next: Cut food waste with the celery leaf pesto