NASA and leading scientists around the world have started thinking outside the box (or in this case water) in a bid to map the effects of climate change on coral reefs.

The 'COral Reef Airborne Laboratory' (CORAL) will hopefully determine how the myriad of environmental impacts coral reefs worldwide face by creating detailed images of reefs in their entirety, from above rather than below the oceans surface.

CORAL aims to bring about a greater understanding of the threats reefs face by looking at the bigger picture. The projects methods are a reminder of the fact that sometimes, to understand the full picture you need to view it from a distance. This collection of images by photographer Yann Arthus Bertrand does just that, reminding us of the not only the beauty, but also the fragility of the planet we call home. 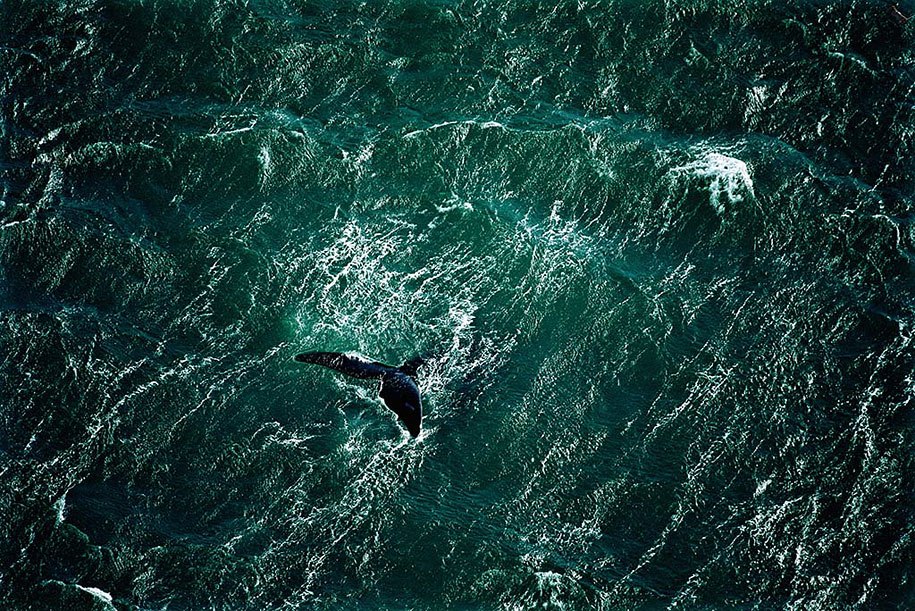 A whale diving off the Valdes Peninsula, Argentina

An islet amongst rice fields in Indonesia 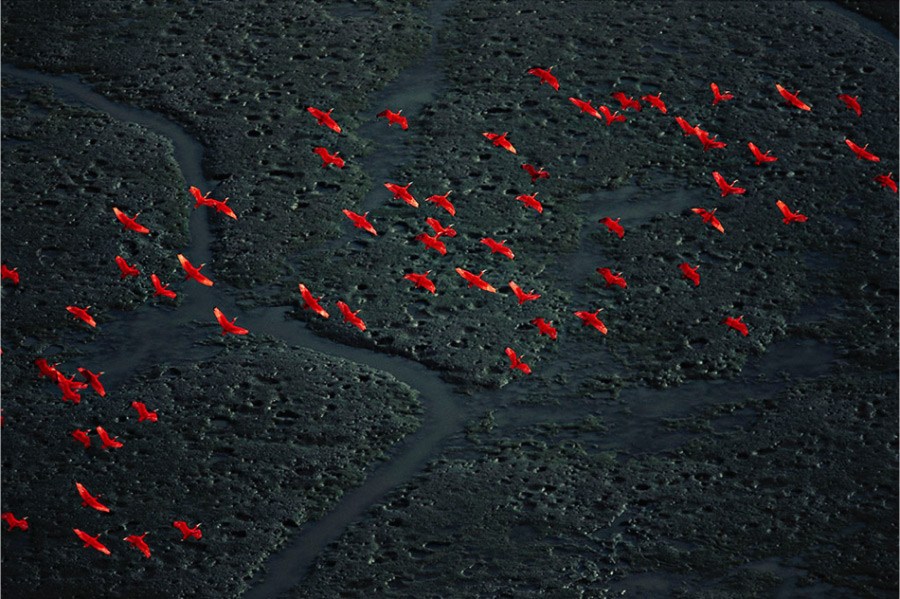 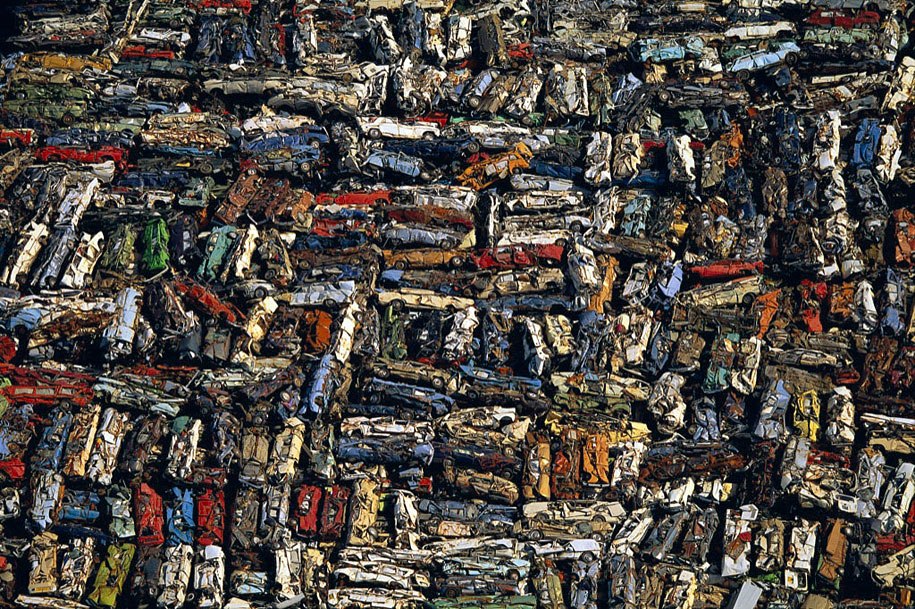 A wrecking yard in France 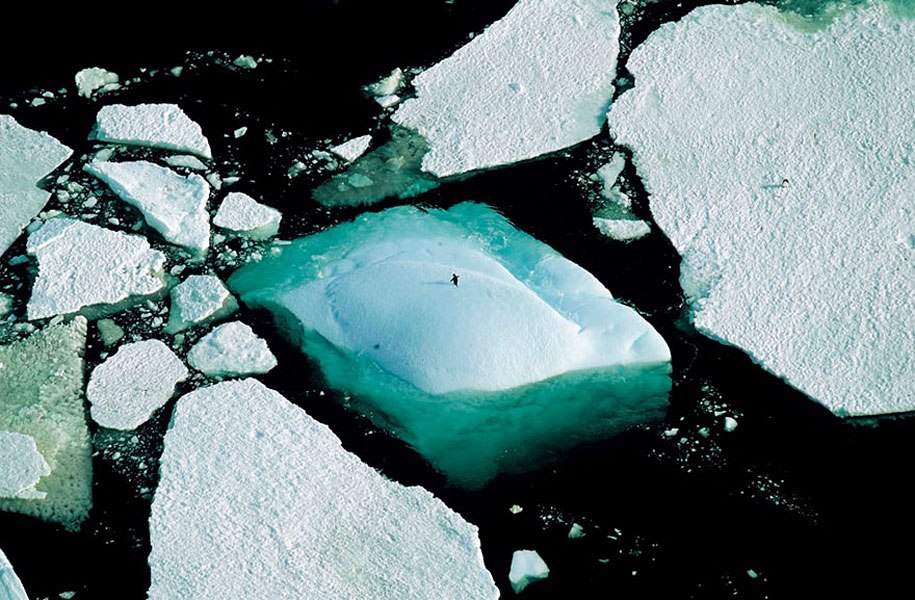 A lonely Adelie Penguin wanders across an iceberg in Antarctica 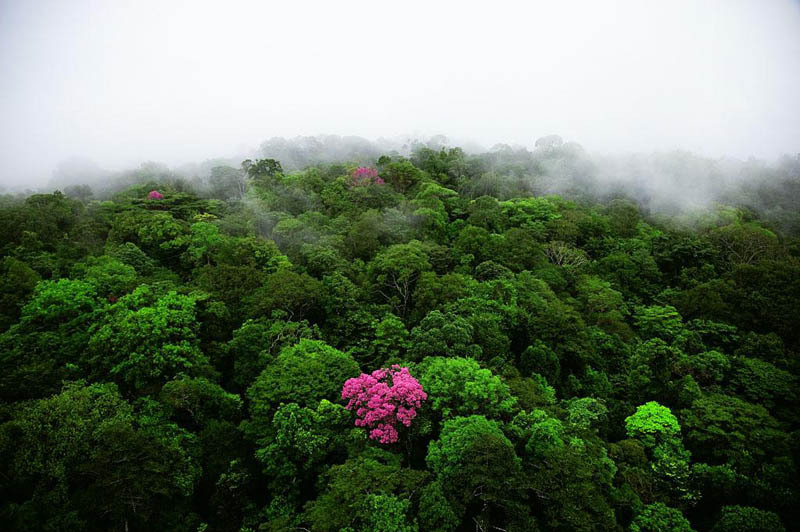 A burst of pink on the Kaw Mountain, French Guiana 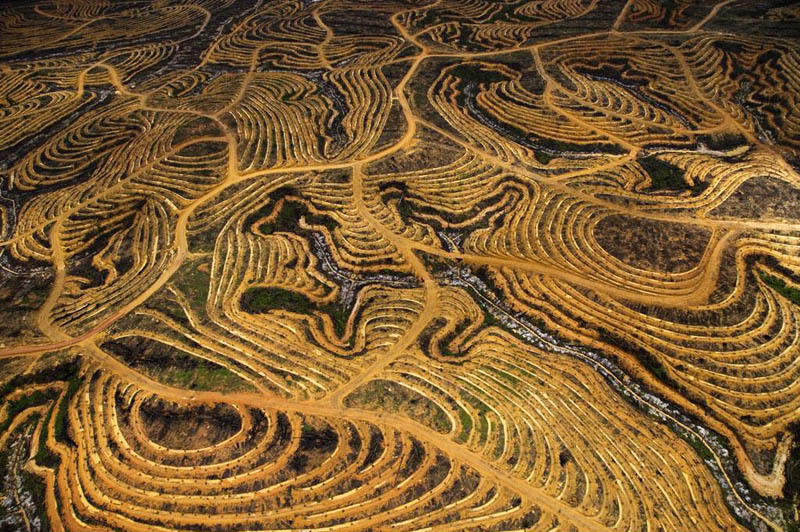 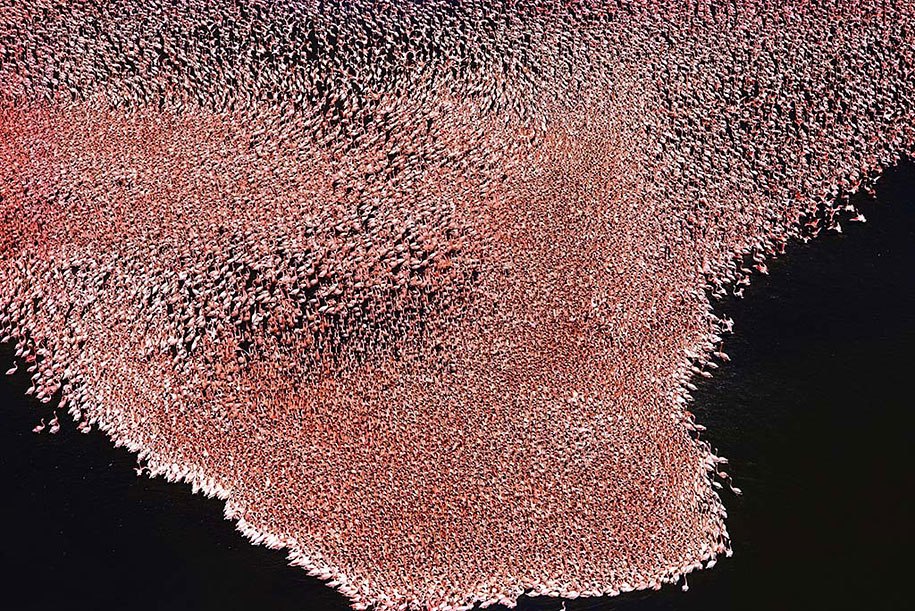 A flock of Greater Flamingos on Lake Nakuru, Kenya 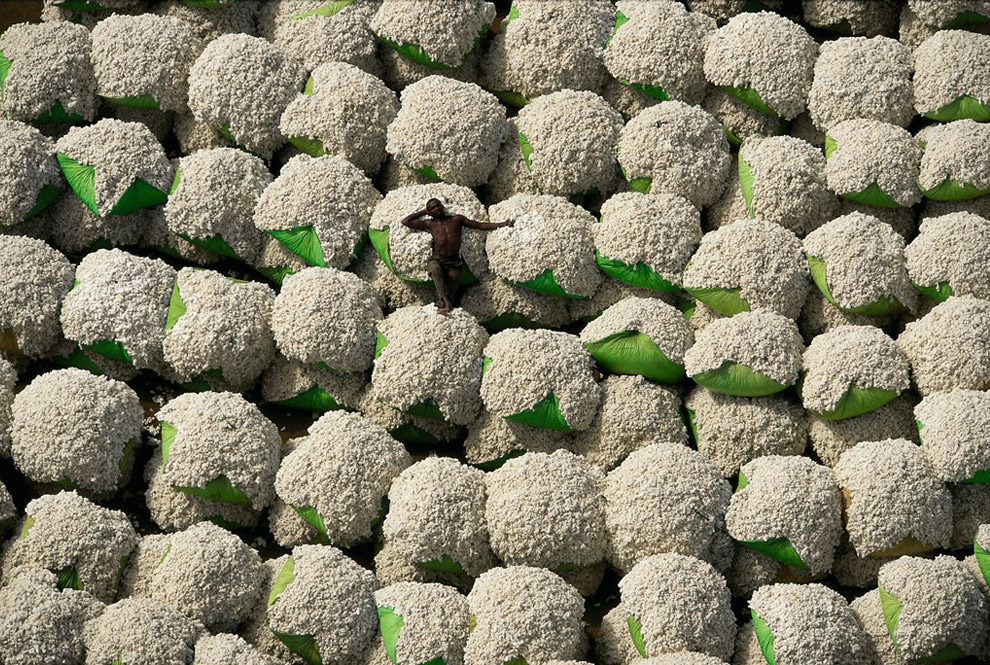 A worker rests on bales of cotton in Korhogo, Ivory Coast. 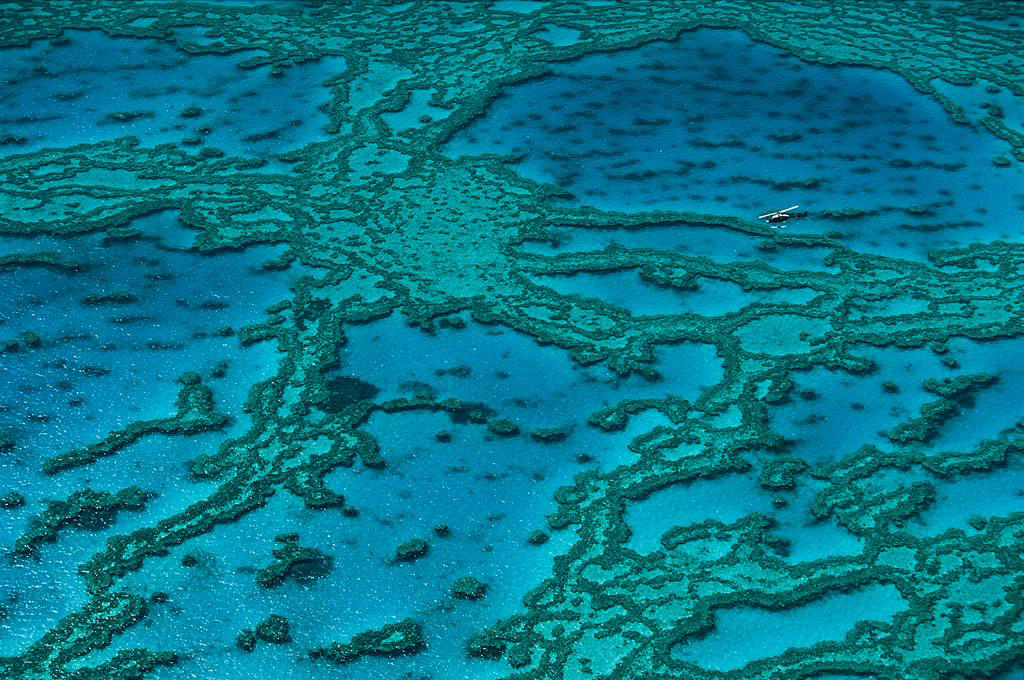 The stunning Great Barrier Reef, which is currently suffering from severe coral bleaching due to climate change.

Viewing the Earth from a different perspective can evidently give us a greater understanding of the world around us. While NASA's project plans to map the effects of climate change on coral reefs, we need greater action from government to ensure that these effects are minimised.

Will you Sign our open letter to political candidates asking for greater protection for the Reef?