In The Age Of Climate Change, I’ve Decided Not To Have Kids. Here’s Why.

Overpopulation and its relationship to climate change is a slippery subject, one that’s often considered the elephant in the room. But with the global population at 7 billion and counting, it’s a topic that deserves a little consideration.

I've got to admit, my decision not to have children for environmental reasons isn't an entirely personal one. However, the extenuating circumstances that have led me to this choice were the catalyst that sparked my interest in exploring an option I'd never even considered – deciding against procreating completely.

I was 20 when I met my partner. The thought of my very own pooping, crying protégé wasn't one that had really crossed my mind. When I learned that he was unable to have kids, it wasn't something that fazed me. If we eventually got to that point in our relationship, we'd figure something out.

Now I'm almost 25, and my boyfriend and I have been together for more than four years. The prospect of children is a topic of conversation that's inevitable. Talk of sperm donors and adoption has led me to ask myself; in the age of human-induced climate change, is jumping through hoops to have children of my own something I really want to do?

More and more millennials are opting against kids

Deciding against having a baby for environmental reasons is a drastic action, but it's a taboo topic that needs to at least be explored. Bearing children is deeply personal, an act that's ingrained in our biology. My motive with this article is not to promote the radical idea that we should all stop reproducing as a solution to combat climate change, but instead share thoughts that I've had to think about given my circumstances.

More and more millenials are opting against kids, citing poor economic climate and rising house prices as a big factor. Personally, I can't shake the lingering thought that if I were to have children, they would be one of the first generations to truly feel the full blunt force of a rapidly changing climate. If we continue to burn fossil fuels at the current rate, by 2036 we'll hit the 2 degrees of warming threshold with catastrophic results. The evidence is all around us. This year, carbon dioxide levels have permanently crossed the invisible red line of 400 ppm. Month after month during 2016, temperatures have hit world records and the planet is now at the hottest it has been in 115,000 years. 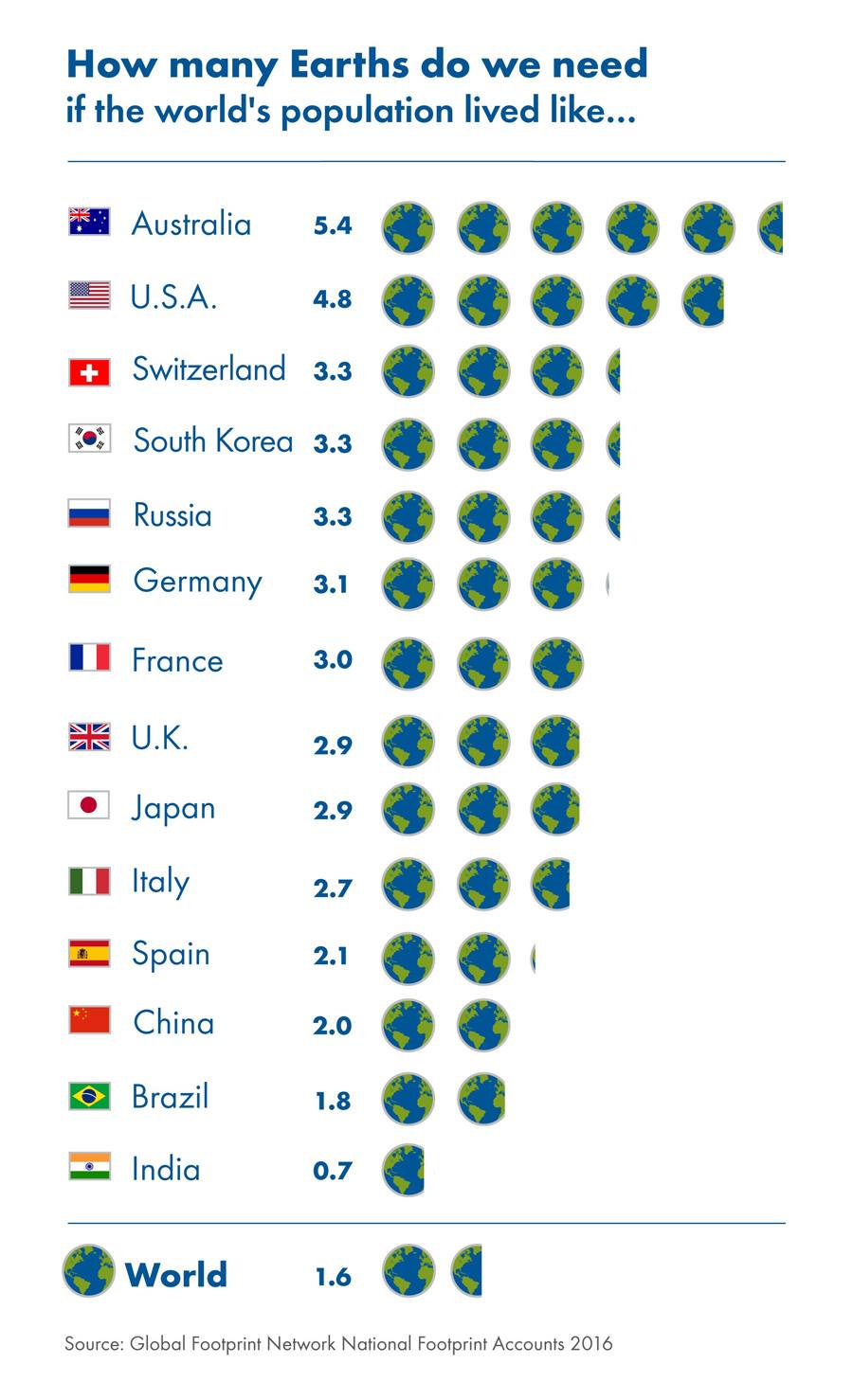 Society still considers women who decide against having children as abnormal. After I explain why I'm not having kids I'm often met with looks of pity, but women should not be judged for decisions similar to mine.

Perhaps, if I could have kids I'd be singing a totally different tune, and think the notion of opting out of parenthood for the planet to be utterly preposterous. I realise my current view on having children of my own is undoubtedly a pessimistic one, but at the end of the day it's my choice – the key word being 'choice'.

Paul Ehrlich, professor of population studies and senior fellow at the Stanford Woods Institute for the Environment, believes the solution to the ever-growing problem of overconsumption and overpopulation is to give total equality to women around the world. This ideology isn't a new one, but one that is absolutely essential when it comes to all aspects of life, including solving the climate crisis.

Elrich explained that, "studies have shown that when women are given full rights, they have fewer children, which will help slow birth rates. We also need to give every sexually active human free access to modern contraception and emergency abortion."

Climate change is worse for women, particularly those in developing nations. To be able to combat the climate crisis, women need to be in control of their own lives. This starts with the most basics of rights – control over their bodies. More than 6 million women took to the streets of Poland earlier this week to protest changes to legislation that would see women receive five years prison for seeking an abortion- something that should be considered a fundamental human right, not a crime.

Ultimately, women should not have to think-twice about having children for fear of bringing them up in a world facing the devastation of catastrophic climate change. It's an extreme action, one that I doubt I would have even considered if I were able to have children of my own. But until the governments begin to act on climate change, it's one that will continue to cross the minds of women globally.

Read this next: Why Climate Change Is A Woman's Fight