5 Movies to Watch to Connect With Nature

A lot of nights we sit down to watch a movie and end up scrolling endlessly or watching a bunch of trailers instead. Don't get us wrong, trailers are great, but here are some films you can choose from to make sure you're not eating all your snacks before you even press play. There's something for everyone, but the Best Supporting Actress in all of these movies is Mother Nature!

One of the best Studio Ghibli movies (in our humble opinion)! Typical of Hayao Miyazaki's films, its distinctive animation immerses its audience in a fantasy world and explores humanity's progress and development against environmental and ecological concerns. Princess Mononoke is set in a pre-historic Japan and sends a strong message about humanity's unchecked use of resources. The forest and animals are given a voice and it's impossible not to hear them.

Francis McDormand is always amazing and her newest film Nomadland lives up to its praise. It's a slow burner, but its impressive cinematography captures America's vast, sometimes jarring, landscape where both solace and solitude can be found. The cast includes real 'nomads', people who are house-less but by no means are they homeless. The characters may lack certain material wealth but they have the richest experiences and connections. The film speaks to the broken institutions and systems that have neglected the people they're meant to protect and care for.

This movie will take you on an emotional rollercoaster. Tilda Swinton plays a girl boss (as always), but a scary one. She's the head of a corporation that's aiming to revolutionise livestock & meat, but at the expense of Mija & her companion Okja, an endearing and super cute 'superpig' that resembles a friendly hippopotamus. Mija lives with her grandpa up in the forest hills and together they both try to care for and protect Okja. If you love animals, this is the movie for you!

A beautiful Japanese movie that took out the Cannes Jury Prize in 2007. It brilliantly fleshes out the meaning and mourning for both life and death with nuance. With nature as a backdrop, it subtly prompts its viewer to think about the cycle of life and death and how like in nature, we all have our own process, place and time. This one's a little bit on the heavier side, so only watch it if you're ready to be in a contemplative (borderline existential) mood.

Viggo Mortensen was already Captain Fantastic in Lord of the Rings, but don't worry, although he's put down the cape and sword, he's still got as much heart and soul in this movie. He's the father of six children and he's chosen to raise them in the wilderness teaching them fitness and survival skills, to think for themselves, and to appreciate the smaller and slower things in life. It's so nice to envision that an alternative to modern living is possible, so rile up your anarchist, anticapitalist spirit when you watch this one! 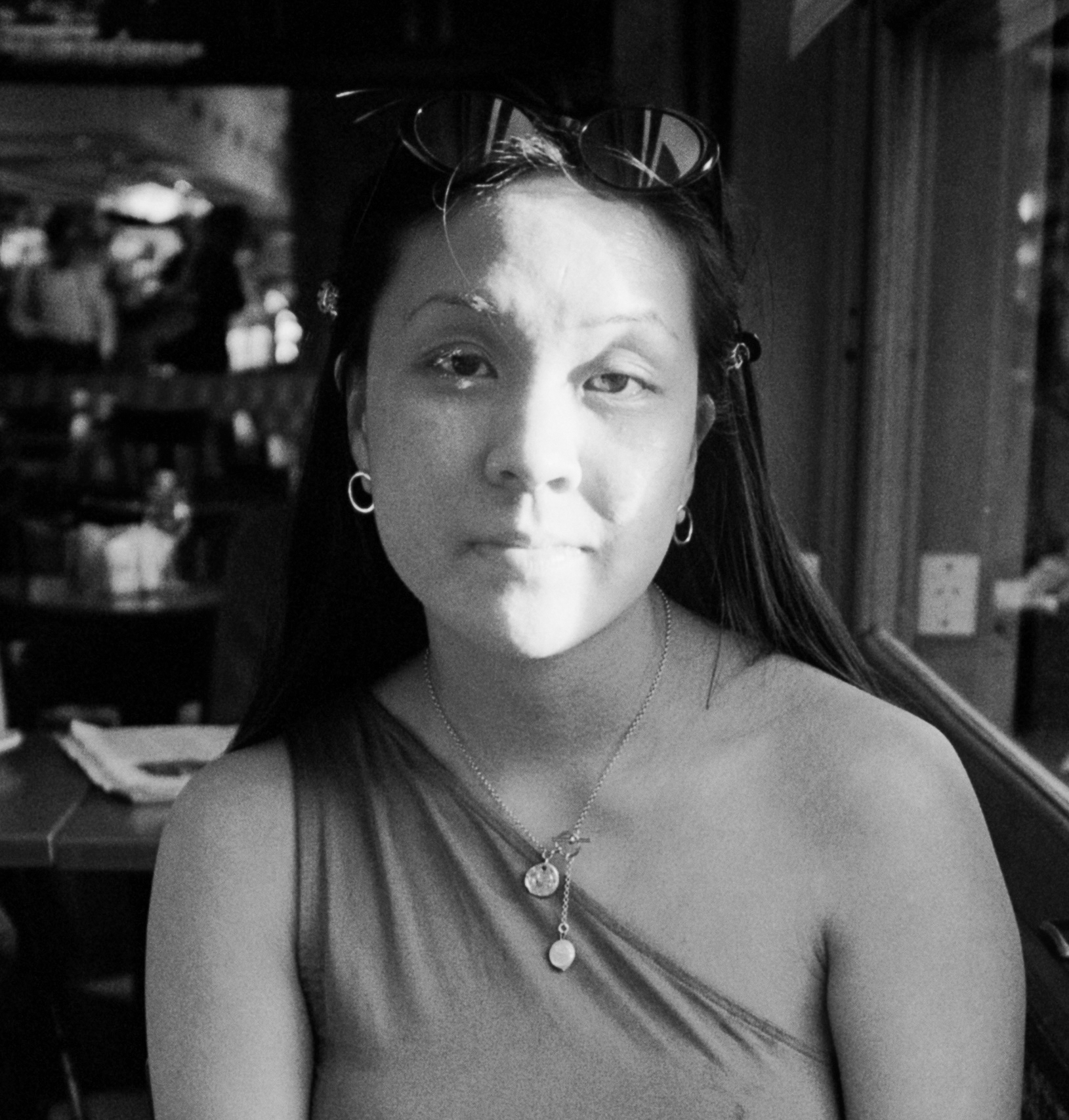 Linda Hoang Ambassador Suggest an article Send us an email