Virtual Reality: Connecting or Disconnecting Us From Nature?

If you've left your house at some point in the last few weeks, chances are you would've seen the hordes of smart-phone users trying to 'catch them all' on the Pokemon Go app which is taking the world by storm.

The game blends the real world with the digital world, allowing users to really catch Pokemon like they're a character in the hit cartoon. With the increase of digital augmentation and virtual reality technologies like 'Pokemon Go' in our daily life, the line between what is real and what's not is becoming increasingly blurred.

Virtual reality technology, which allows viewers to be immersed in a scenario that mimics reality, has recently been described as a tool for learning and conservation. Through throwing viewers head-first into a particular scenario, Virtual reality has the power to create empathy and connect real meaning to complex environmental issues like ocean acidification and climate change.

Studies by virtual reality group Virtual Human Interaction Lab have shown that if a person takes a VR shower and sees their avatar eating coal to represent the amount of energy used, that person is more likely to conserve water.

“Virtual reality can give everyone, regardless of where they live, the kind of experience needed to generate the urgency required to prevent environmental calamity."

David Attenborough recently developed a virtual dive experience in the Great Barrier Reef, successfully combining entertainment with education. Earlier this year the Great Barrier Reef was hit with the most catastrophic bleaching in its history. Experiences such as Attenborough's virtual dive allow more and more people to understand exactly why the Reef is worth protecting without actually having to go there, and thus help foster compassion for environmental issues.

The dangers of a reality that is 'virtual'

It's clear that virtual reality is a change-making machine, breeding compassion and care amongst those who can experience life from a different perspective or place. While virtual reality can shine a light on complex social and environmental issues that many people would otherwise struggle to emotionally connect with, it poses a controversial question. If we have the technology to create lifelike experiences that are considered 'virtually real', will the need to protect these environments diminish or increase?

Perhaps as this technology advances it could begin to leave nature behind, rather than preserve it. If all you have to do to snorkel on the Great Barrier Reef or be transported to some of the most far-flung and exotic locations in the world is simply pop on a headset, why would we bother protecting the real thing?

I'm sure CD shops loathed the arrival of music streaming websites, as did video stores when Netflix came a-knocking. Slowing the progression of a technology that could be extremely beneficial for environmental awareness is not what I'm advocating, but I fear that as these realms of reality and cyber-reality continue to blend in to one-another that we will become increasingly more disconnected from nature.

I first experienced virtual reality technology when I watched an advertisement for the Samsung Galaxy phone in early 2015. The ad featured a dive shop that opened in the middle of Outback Australia, hundreds of kilometers from the ocean. The technology allowed customers to 'dive' with great white sharks without even getting wet. The ad alternated between footage of powerful sharks swimming underwater (virtual reality) and individuals sitting in an empty room with a headset on (the reality).

Sure, the ad was obviously an entertaining gimmick but as a dive instructor, watching this advertisement made me feel dispirited. No amount of technology can re-create the weightless feeling you have when you sink below the oceans surface, or replace that feeling of excitement as you come across a marine species you didn't expect to see. The clip ended with a shark coming straight at the viewer as if to bite it in two, painting an unrealistic portrayal of these already misunderstood creatures.

Technology and nature can complement one another 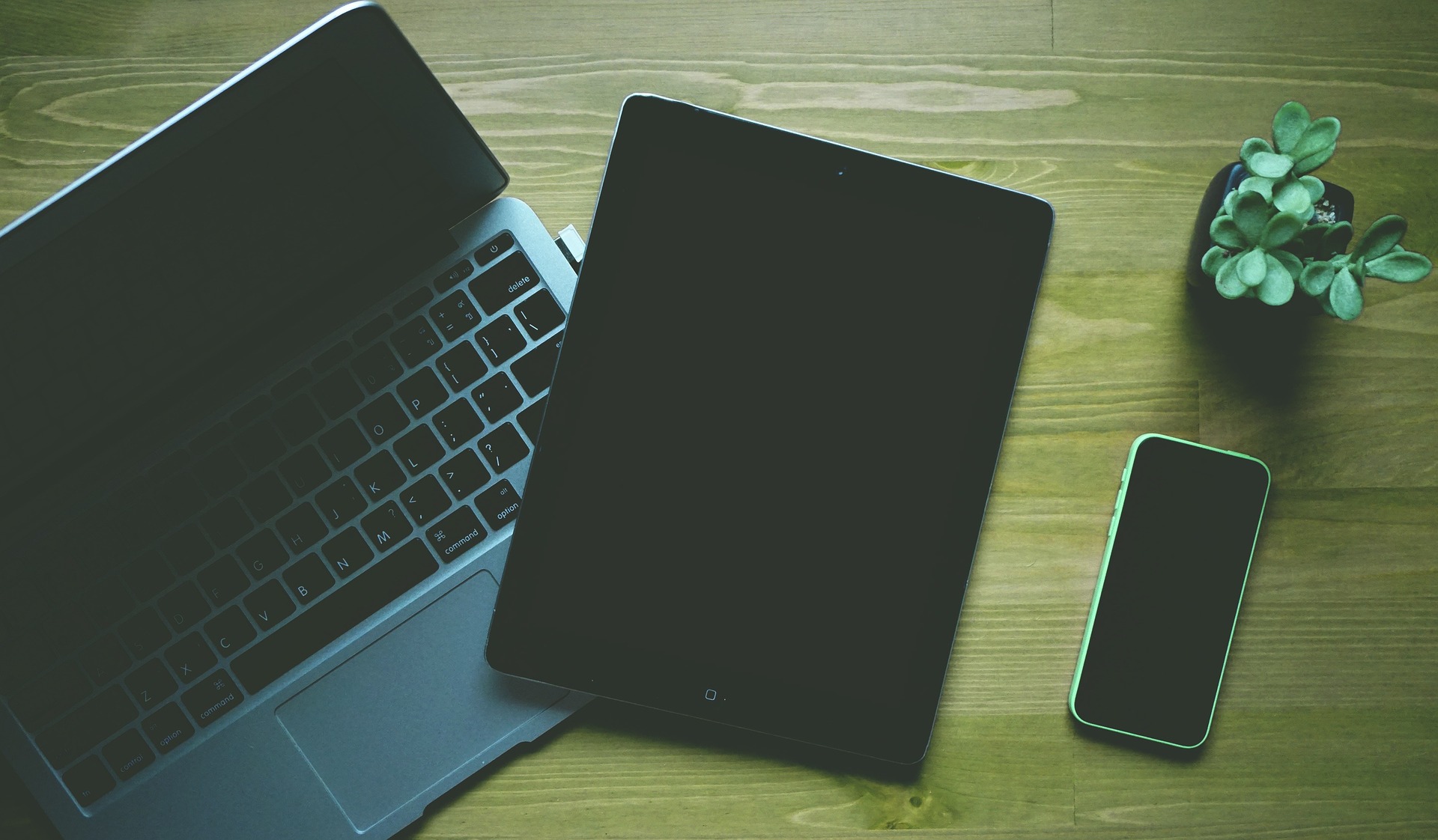 As what was once wild becomes urban, we are beginning to see evidence of a society that values technology over nature. When virtual reality combines the two, will nature or the modern world reap the awards? Or is it possible for both to benefit?

An article recently posted on The Conversation explored harnessing technology similar to the kind used in the 'Pokemon' app to encourage the wider public to get out and explore nature. Imagine if the frenzy to find Pokemon was instead focused on uploading signs of animal activity, which allows users to become citizen scientists.

Modern humans are becoming increasingly disconnected from nature through our daily activities, and this disconnection can have negative consequences on mental and physical health. Exploring nature and being outdoors is good for our mind, body and soul and no amount of virtual reality technologies can replace this. But if we use virtual reality to foster empathy for the myriad of issues the environment faces while ensuring we don't rely on this technology to completely replace the wild, then it is possible for nature and technology to work in harmony.

Read this next: Wild Child: The Importance Of Exposing Children To Nature