How Solving Gender Inequality Will Help Us Stop Climate Change

In relation to climate change mitigation, population growth has long been the elephant in the room. Since the 1970’s our population has doubled, and our planet is definitely feeling the weight.

A recent study has found that having one fewer child in your family is the most effective action you can take to reduce your individual carbon footprint. Other actions included living car-free, eating a plant-based diet and upgrading household light bulbs. But the clear winner was having fewer kids. In fact, having one fewer child can reduce your impact by 58.6 tonnes of CO2-equivalent each year, compared to 2.4 tonnes each year by living car-free.

So, do we need to stop having kids?

Since 1987, the yearly global population growth rate has actually declined significantly, from 1.86 percent to 1.11 percent in 2017. Despite this decline though, we're still in growth mode, and it is causing a strain on natural resources and influencing climate change.

So, to better answer this question, let's look at two scenarios: A) we continue using resources at the rate we are today, continue pumping greenhouse gases into the atmosphere and continue to maintain our current rate of consumption. Or (B) We all start living sustainably, we use renewable energy instead of fossil fuels and we each reduce our carbon footprint so that we're living carbon neutral lives.

The reality is that we will most likely gradually move from scenario (A) towards scenario (B) over the next few decades. But for argument's sake, this article will focus on scenario (A). A grim outlook, I know. But it is important to cover all bases.

So, assuming that overpopulation is our greatest threat to sustainability, what are the steps we can take to stop it? 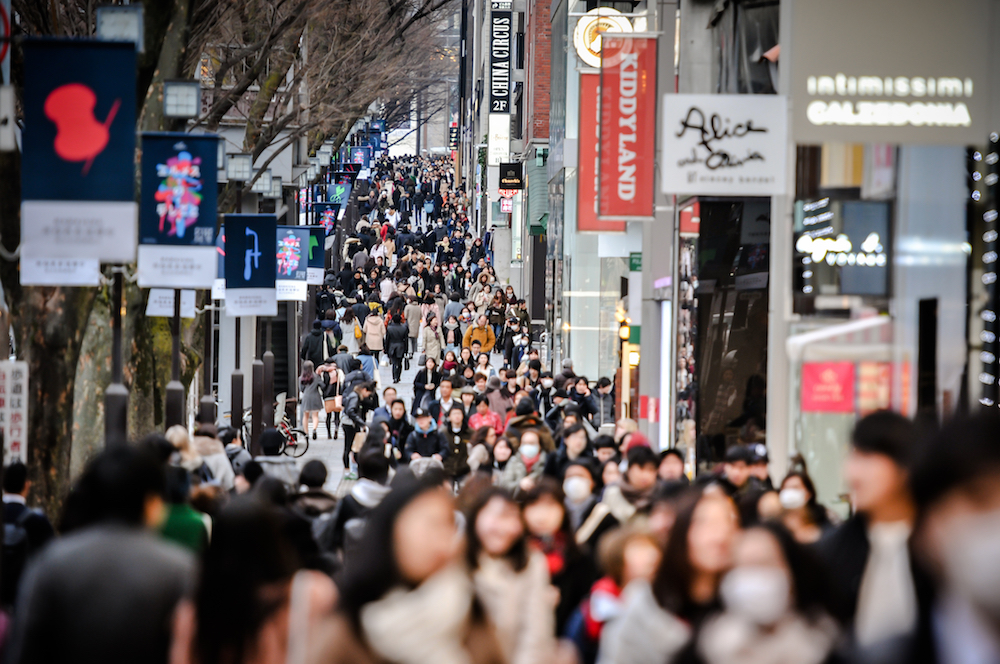 Here's where gender inequality comes in.

Encourage the education of women

According to Globe and Mail, if every single girl in the world were to finish high school, we would have 843 million fewer people on the planet by 2050. Why? Because educated and empowered women are more likely to seek access to contraception and family planning and are more likely to manage their own reproductive health. A 1998 study of women in Niger found there was a 31 percent decrease in fertility rate among women who had completed secondary school. And although developing countries don't currently bolster the greatest impact on global warming, as industrialisation occurs in these areas, the impacts are likely to grow. Therefore, in time, the impact of rapid population growth in these areas will be felt far more severely. 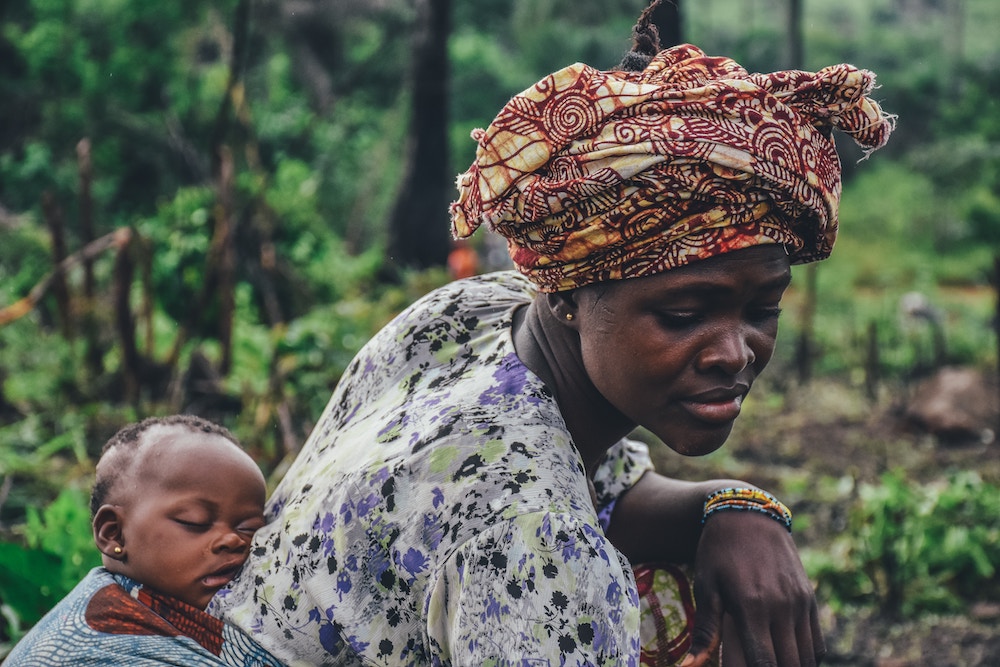 In a world in which motherhood is revered and childlessness is often stigmatised, it can be tricky to choose the latter. Even when the latter is not a choice, women can be made to feel inferior and impotent. Every year, in the western world we celebrate a day to commemorate motherhood and honour the sacrifice mothers make for their children. So what about childless women? As we do with mothers, let's celebrate women who have made the nobel decision for our planet not to procreate. And let's encourage the provision of resources and support for women who are involuntarily childless.

In order to achieve equality, it is vital to invite all parties to the discussion. Historically, gender inequality has often been viewed as a woman's problem. This view is of course fundamentally flawed considering that many of the people who are perpetuating gender inequality are male. I'm not trying to play the blame game here, BUT to the extent that inequalities are glaringly obvious to women, they need to be obvious to the boys of the world.

You may be wondering how you can help empower women in developing countries around the world. Well, start local and let it spread. The more we speak about equality and the empowerment of women, the more it will become normalised and subsequently established. We can attend women's rights rallies, financially support women's groups and empower the women in our lives to achieve greatness.

Climate justice and women's rights are deeply intertwined. So to achieve both, we must work simultaneously towards justice for women and for our planet.

Read this next: How Sustainability Education Could Cure The Crisis Of Overconsumption