It's peak citrus season right now, which likely means one of two things:

Well, either way, we have a 20 minute solution for you, and some easy ways to use it afterwards (turns out preserved lemon makes pretty much everything it touches taste better). Our friends at Youth Food Movement have shared their super flexible way to use up lots of lemons, or juiced lemons!

Optional: to remove some of the bitterness from the lemon skin, break the pores of each lemon by running it along the fine edge of a grater (or serrated knife). Place lemons in a bowl of cold water. Replace the water daily and do this for 2-3 days (I actually did it for a week because ran out of time the weekend I planning on doing the preserving part).

Now on to the preserving.

Sterilise your jars by washing them in hot detergenty water then dry and heat in a 90 degree oven for about 15 minutes.

If using juiced lemon halves, skip this step. But if you've got fresh lemons on hand: Cut the top and bottom off each lemon. Placing a lemon on one of its cut off ends, cut it like you would if you were cutting 4 wedges but leave a cm of the skin joined together. This should give you a flower like shape that you can stuff with at least a tablespoon or two worth of salt into the lemon. I stuff the lemons with salt in a bowl to collect the juice when you top the jar up with once it's full.

Place the lemon in the jar, sometimes this meant I split the lemon entirely to get it through the neck of the jar. Also place a bay leaf, cinnamon quill and some cardamom pods in as you go.

Top up with excess salt and lemon juice from your bowl in between lemons/lemon halves. Once all your jars are full, top up with boiling water.

Leave the jars for a few minutes to ensure all the air bubbles have escaped, then top with olive oil before putting the lids on.

Store them in a cool dark place for about 4 weeks. Then boom, salty lemony goodness! 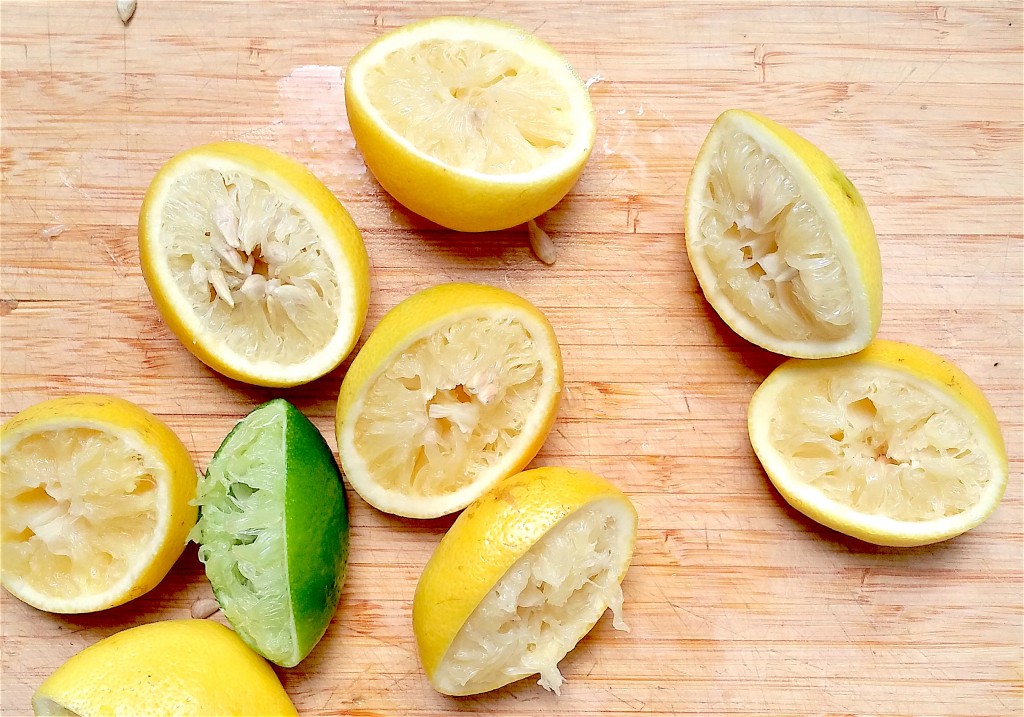 What to do with your preserved lemons

Don't just stop at tagine (although if you're making some, we wouldn't say no). Use the lemons (and any juices!) anywhere you could use a salty citrus kick, or a bit of vegan umami. Here are just a few ideas: