People Power: What We Can All Learn From Standing Rock

Protesters protecting sacred land at Standing Rock have won a big victory this week. The Army Corps of Engineers has denied a permit to drill underneath North Dakota's Lake Oahe, halting construction on the Dakota Access Pipeline. The Missouri River, a large drinking source for Indigenous Americans in the area, would have been at risk of contamination if construction were to go ahead. The news has been a huge victory for Sioux Tribe, who have defended the sacred land over the past few months along with many water protectors from across the US and the world.

The win at Standing Rock has not only been victorious for the Sioux Tribe, but for humanity and for the environment. It has taught us that if we use our voices and stand together, important change can occur. It has also taught us that we need to keep up the good fight to protect the environment and to turn to our own backyards to see which vulnerable areas need urgent attention.

The win at Standing Rock has inspired me to do just that. In just the same week that the US government denied a permit to drill at Lake Oahe, the Australian government fast tracked the Carmichael coal project in Queensland. Indian mining company Adani Group was granted approvals for construction on a rail line which will transport coal from Carmichael coal mine in northern Queensland to the state's coastline. The Australian government has also proposed a $1 billion loan for the project. If completed, the Carmichael coal mine would be Australia's largest coal mine and one of the largest in the world. Following Australia's recent commitment to the Paris Agreement, the advancement is a big slap in the face for our planet. 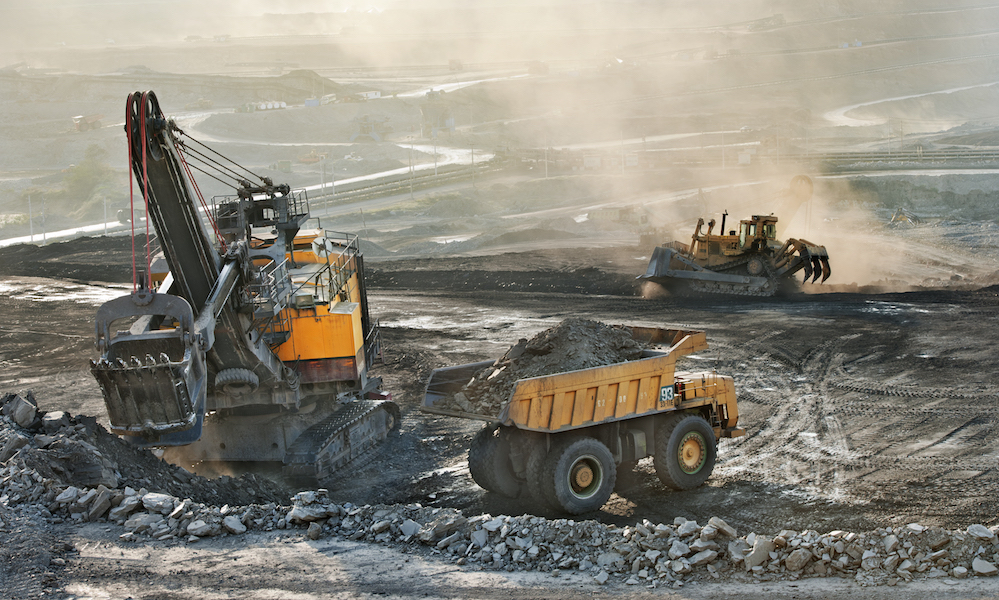 Although construction has been approved for the Carmichael rail line, the fight is far from over. 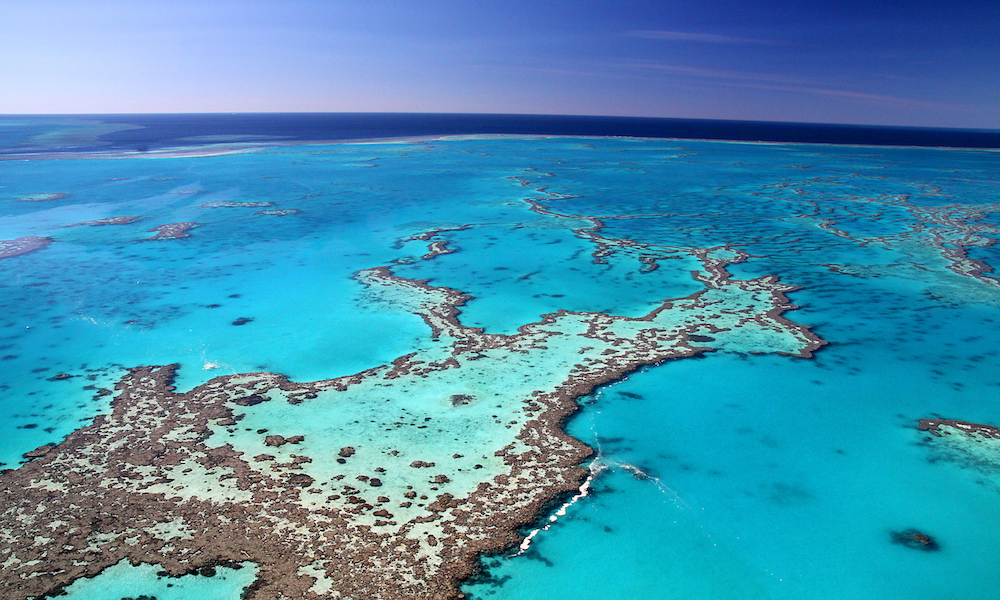 What can you do to help?

Adani Group is still looking for investors to fund the project, including the four major banks of Australia. Since the Australian government approved the development of the coal mine, NAB and the Commonwealth bank have rejected funding requests from Adani Group. ANZ and Westpac however, have refused to rule out funding for the disastrous development.

The Commonwealth Bank and ANZ's refusal of support for the Adani coal mine is proof that bank customers can have a big influence on how banks invest their money. Speaking to bank managers at your local branch, sending through an email or messaging on social media can go a long way.

The Australian Conservation Foundation frequently hosts events at which they outline the impacts of Carmichael coal mine and provide information on how you can help their campaign to help cease development.

Write a letter to an MP

Letting the government know what is important to you can have a huge impact on how they operate. Governments work for their people, so as long as they know what the public want, they will follow suit. When writing a letter to an MP, it's important to let them know that decisions surrounding the subject will influence the way you vote. If you're new to writing, here are a few tips to get started.

Standing together to make our voices heard can help save our planet. We just need to spread the word!