How to Encourage Bike Lanes in Your Community

It seems like these days, every individual feels entitled to a vehicle of his or her own. In a world of overconsumption, it is not uncommon for a household of four to own four fuel-guzzling vehicles. Choosing convenience over our planet has made us more sedentary, it has made rush hour longer and has caused emissions to rise exponentially.

Many cities around the world have reduced greenhouse gas emissions by adopting bike-friendly infrastructure. Even sub-zero temperatures haven't stopped the people of Oulu, Finland from cycling all year-round. But many cities are falling behind on action.

We've estimated that riding a bike just 5 kilometres a week, instead of driving can save 52 kilograms of carbon emissions each year. Transitioning to a bicycle seems like a no-brainer, but how well does your city accommodate for bike safety amongst its car hungry street lanes?

If you live in a city that prioritises motor vehicles over bikes, don't worry. You have the power to drive change.

Equip Yourself With Knowledge

Before you urge your community to take action, it's important to understand the three types of bike infrastructure, each one based on speed limits and the number of intersections on a particular route. Each form of infrastructure carries a different degree of rider risk depending on how fast or how slow a cyclist is travelling. 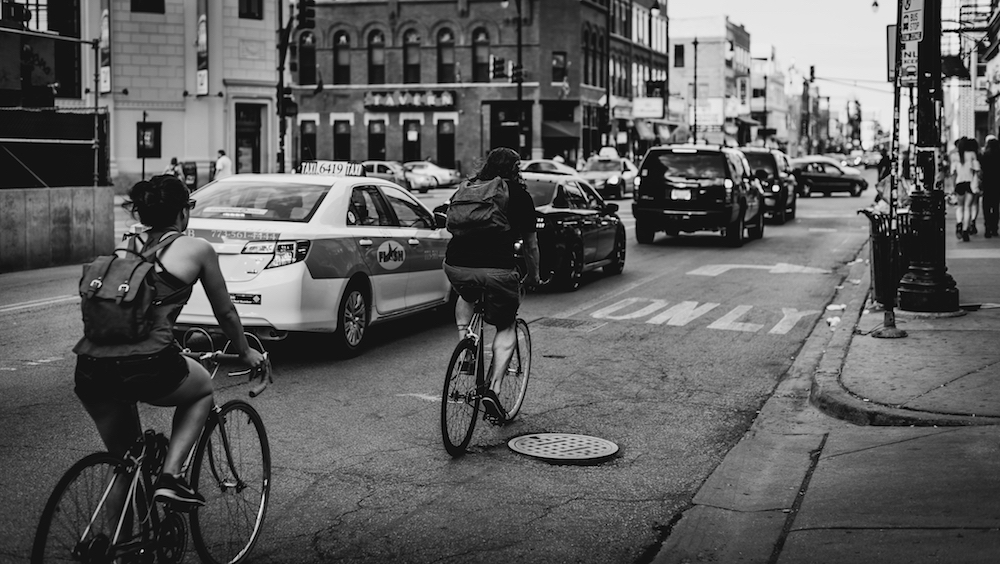 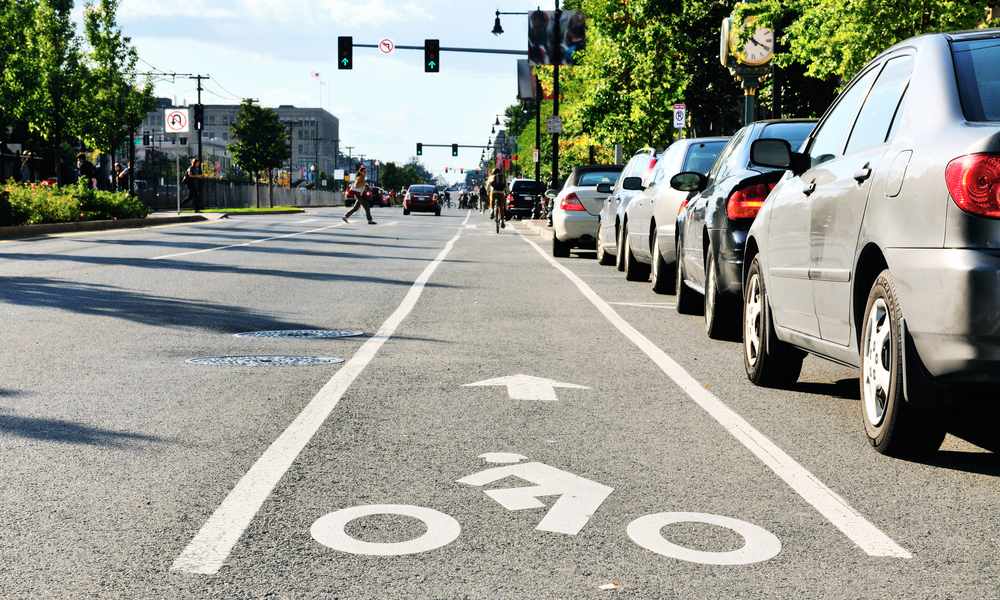 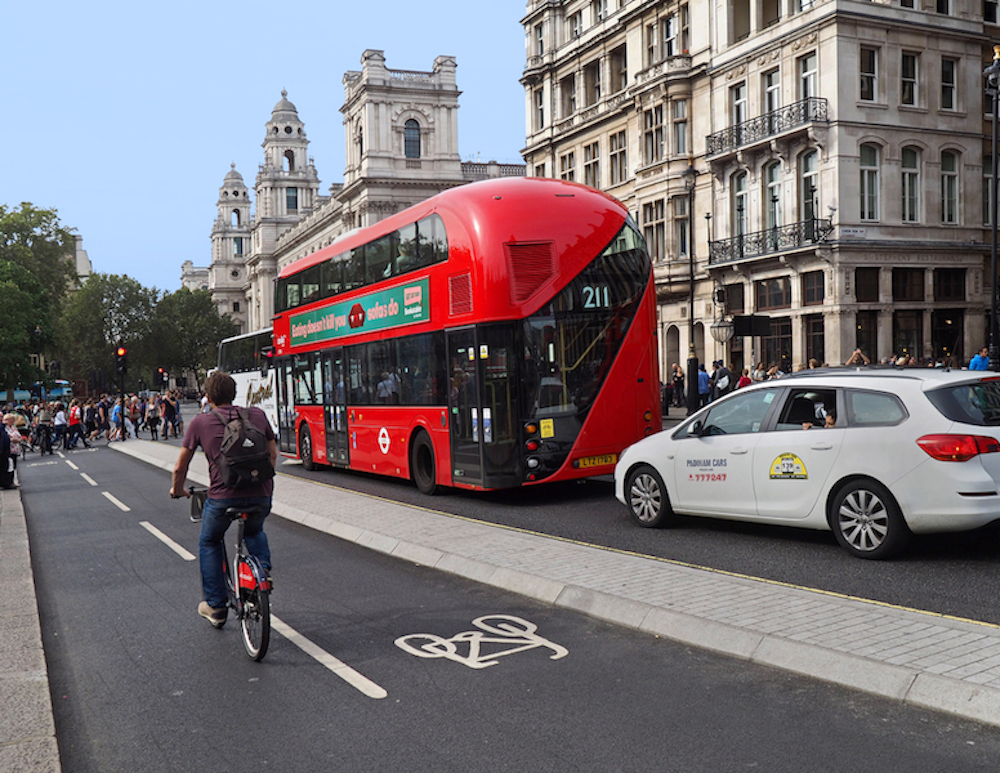 How to get your community on board

If you don't say what you want, you won't get it. Get to know which types of infrastructure may be suited to your neighbourhood and start getting the word out. Community gatherings offer a great opportunity to meet like-minded people and build a positive movement. Voicing your concerns early in the meeting is the best way to grab attention.

2. Write letters to your local paper

Send a positive and uplifting message to the general public through your local paper. This is how you can create a buzz and indicate that this infrastructure is wanted.

Get involved with advocacy groups, bike clubs, and general cyclists. Your voice becomes louder in a group. Find out what they're already doing and leverage their efforts. 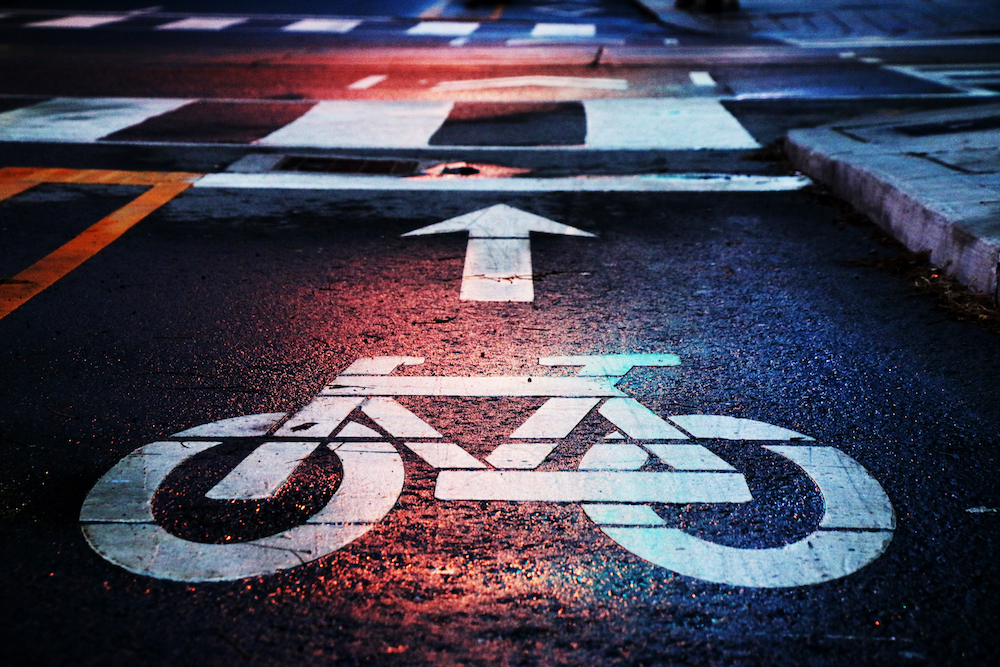 4. Speak directly to your municipality

Try emailing, phoning or writing a letter to someone who has the power to make changes in your community, perhaps someone in the department of transportation or your local MP. For some extra sway, you may want to mention that decisions made in regards to your query will influence the way you vote. If you're new to writing, here are a few writing tips to get you started.

It's a relatively simple solution. More bike lanes means more cyclists and less carbon pollution. All your community needs is the political will to dedicate a few bicycle friendly streets, giving riders a safer way to commute. It's a win for commuters, communities and the planet!

Read this next: How to ride your bike on cold and wet days