The Swedes recycle nearly 99 percent of all household waste...How do they do it?

Recycling in Sweden has become part of their way of life. They take it very seriously, so seriously in fact, that when they run out of garbage to recycle they will even import trash from other countries to turn it into energy.

Imagine if all countries were so good at recycling their own waste! Here are a few things we can learn from the Swedes about recycling...

As a rule, there's a recycling station less than a mile away from every residential area in Sweden.

Instead of tossing pill bottles in the trash or leaving them in medicine cabinets, 43 percent of Swedes give their leftover medication back to pharmacists. Apoteket, a major pharmacy outlet, last year sent 378 tons of collected and internal waste for safe combustion.

Last year Swedish megabrand H&M launched a global campaign that lets people swap used clothing for discounts. For every bag filled with worn clothes, H&M's Swedish locations give customers a $7.80 price cut on purchases worth at least $52, reported Bloomberg . The company then uses the donations to produce eco-friendly clothing collections. 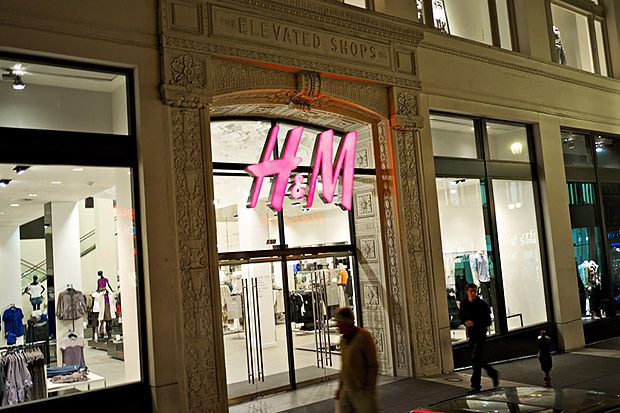 5. Everyone Sorts the Trash

Households separate their newspaper, plastic, metal, glass, lightbulbs, and batteries. For larger items that are harder to collect, such as furniture or electronics, Swedes go to special recycling centers outside cities.

Recycle at home or away to avoid wasting resources

Recycle everything you can. Anything made from metal, wood, most plastics, paper and cardboard, and electronic e-waste are all likely to have a recycling option.

6,148 Tonnes of CO2
savings pledged
Pledge to do this

Recycle How to recycle