Changing our own habits is hard enough, let alone attempting to change another's. When we first meet a romantic interest and sparks are flying, it's unlikely that the first question we ask is about their recycling habits. But as we spend more and more time with someone, or make the big leap to sharing a living space together, topics like recycling and dietary choices are something that inevitably arise.

So what do you do if you're head over heels for someone, but they don't share the same interest in living a low-carbon life as you? I've been raised on a vegetarian diet since I was born, something I'm proud of but can't really take credit for. You can't struggle to break a habit you've never had!

When we first met, my current partner was a meat and two veg kind of guy. Now he is a committed vegetarian. In relationships, present and previous, I've never tried to push my beliefs on my partner. But it's a big part of my life that pops up in conversation at some point.

When my partner first began cutting meat from his diet, he was met with scorn from our group of friends. Most believed that he'd become a vegetarian to keep me happy (and if this was the case, there'd be nothing wrong with that) but I can hand-on-my-heart say he did so of his own accord. I didn't intentionally aim to try and change his habits or his beliefs, but somehow, over time, they changed. After we recently discussed the 'why's' behind his switch to a vegetarian diet, I thought I'd share the tips that he said helped him develop more sustainable habits. 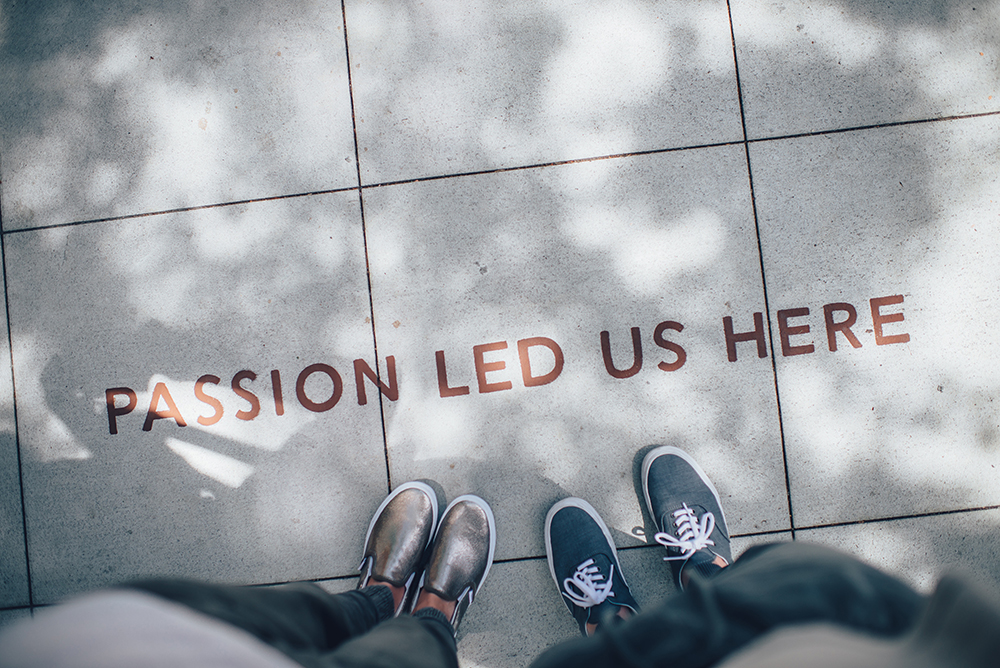 Inspiration and education is key

The word 'inspire' is thrown around so often it's almost lost all meaning, but when we're truly inspired we feel like we can take on the world. When we're deeply inspired, we want to take action and make change.

Think about what was the catalyst that kick-started your own journey of environmental awareness. Was it a mind-opening Ted talk? Or perhaps it was a moving documentary?

Early on in our relationship, my partner and I watched the graphic and heart-wrenching documentary 'Earthlings' together. This film really opened his eyes to the myriad of issues surrounding the meat industry.

Whatever it is, find what made you want to change your lifestyle and share it.

The second someone starts to bluntly ridicule or criticise the way I live my life, I begin to feel the foundations for that little brick wall in my mind beginning to be laid down.

Nobody likes being talked down to, and nobody is perfect. If you're passionate about reducing your single-use plastic use and your partner comes home with the groceries in a plastic bag, launching into an angry spiel about the impacts of plastic on sea-turtles is not going to get the message across – trust me, I'm speaking from experience.

When people attack us, or begin to use angry and resentful language, we begin to switch off and become defensive. Chatting to your partner about the issues you care about in a neutral way, over dinner or a drink is going to have far more positive outcomes than angrily throwing a disposable coffee cup in their face. Again, I'm speaking from experience. 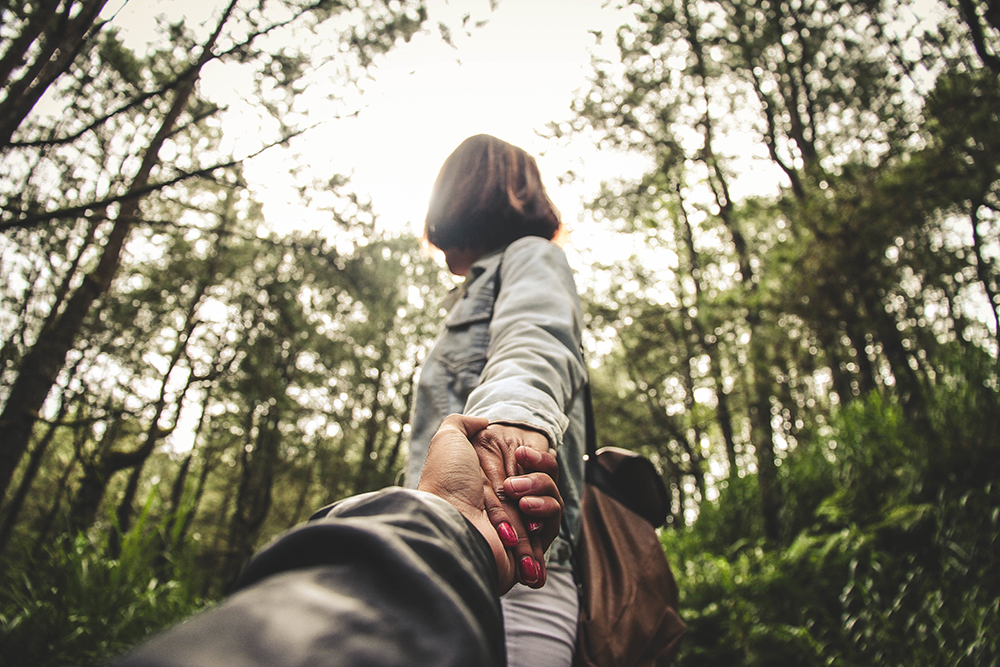 Help them change their habits

Countless fitness blogs state that heading to the gym with a friend is a great way to make exercise routines stick. The same can be said about encouraging your partner to develop more sustainable habits.

My partner heads off to work at the crack of dawn, usually still half asleep. Understandably, it's easy to forget items when you're leaving in the dark. Leaving reminders around your home in places you'll know they'll see in the early hours of the day is a great way to give them a gentle reminder to chuck their Keep Cup or lunch in their bag! 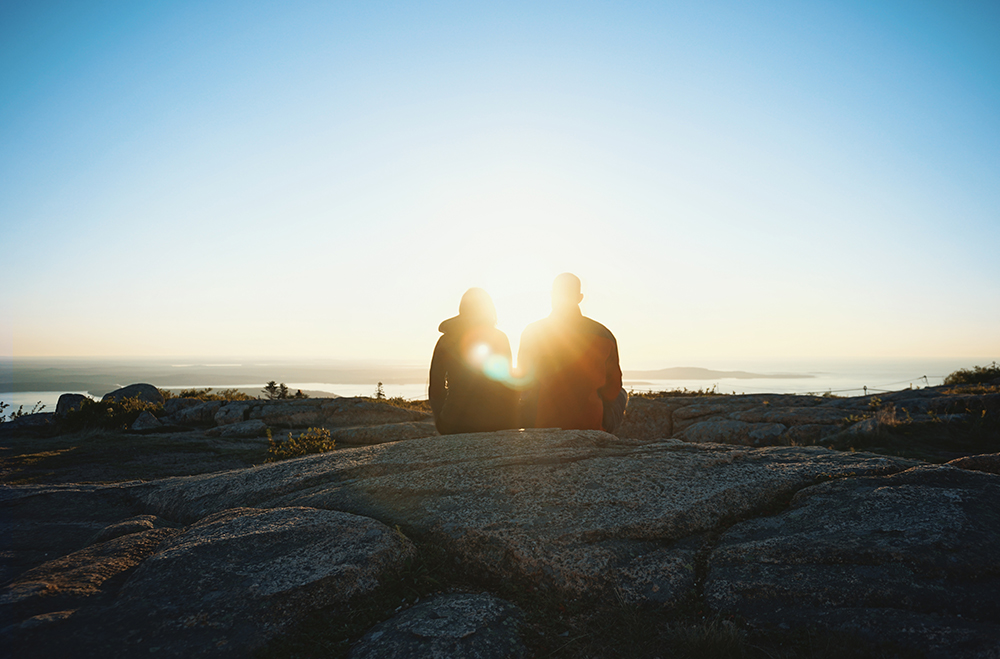 This is one of the most important steps, and simultaneously one that seems fairly obvious. My partner said that a combination of explaining why I chose to cut meat from my diet and showing him how I did allowed him to see how easy and beneficial it could be.

We made many vegetarian meals together in our early days, and his view that vegetarians only ate cardboard-flavoured meat substitutes gradually changed. Actions speak louder than words, so when your chucking veggie scraps in the compost in front of your indifferent significant other, explain why you're doing so.

At the end of the day, we're all individuals with our own set of beliefs. I've never wanted to change my partners beliefs, or inflict mine on him, but there's nothing wrong with positively sharing ways of living that are kinder to the Earth.

Read this next: How To Become A Vegetarian When You Love Meat