The Comedy Wildlife Photography Awards have done it again. Bringing together the most hilarious moments in the animal kingdom, this competition celebrates our natural world in all of its weird and wonderful glory.

The latest winners are no exception. Founded by Paul Joynson-Hicks, the inaugural Comedy Wildlife Photography Awards narrow down the funniest nature shots by wildlife photographers in the year past. Here are the winners from 2016.

'A tough day at the office' Angela Bohlke, Winner 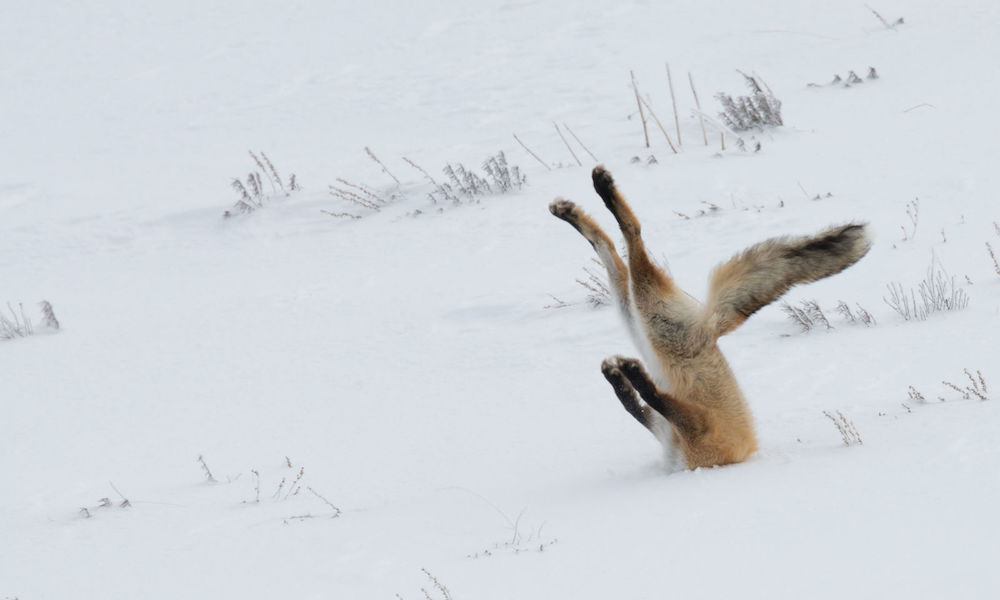 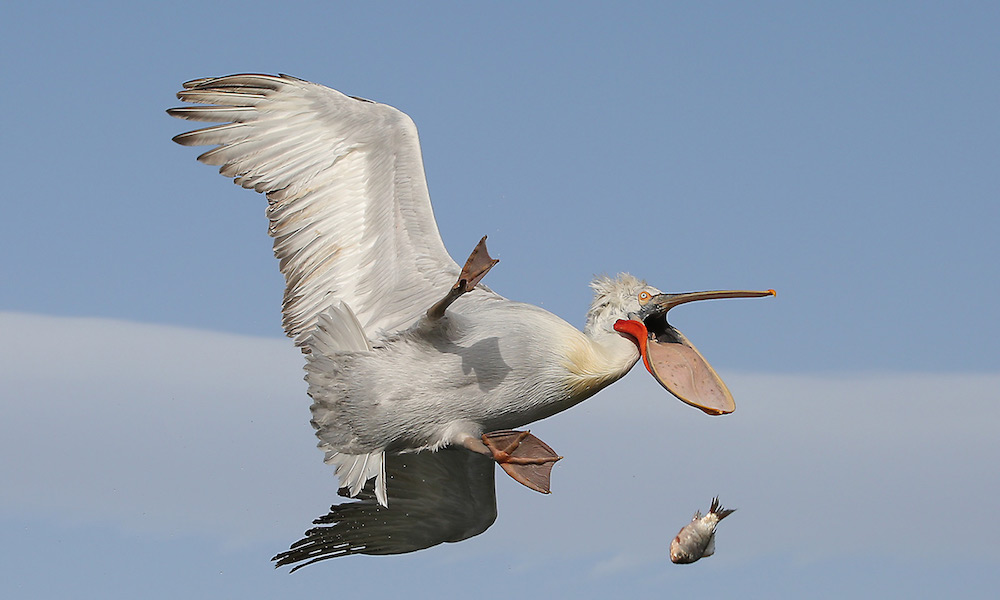 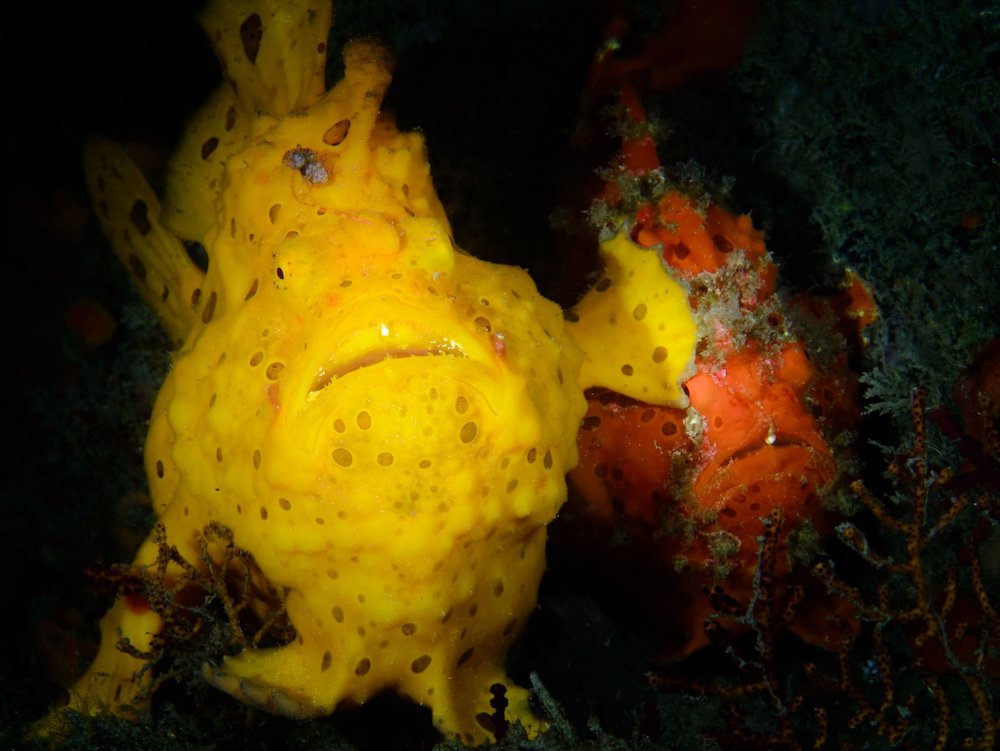 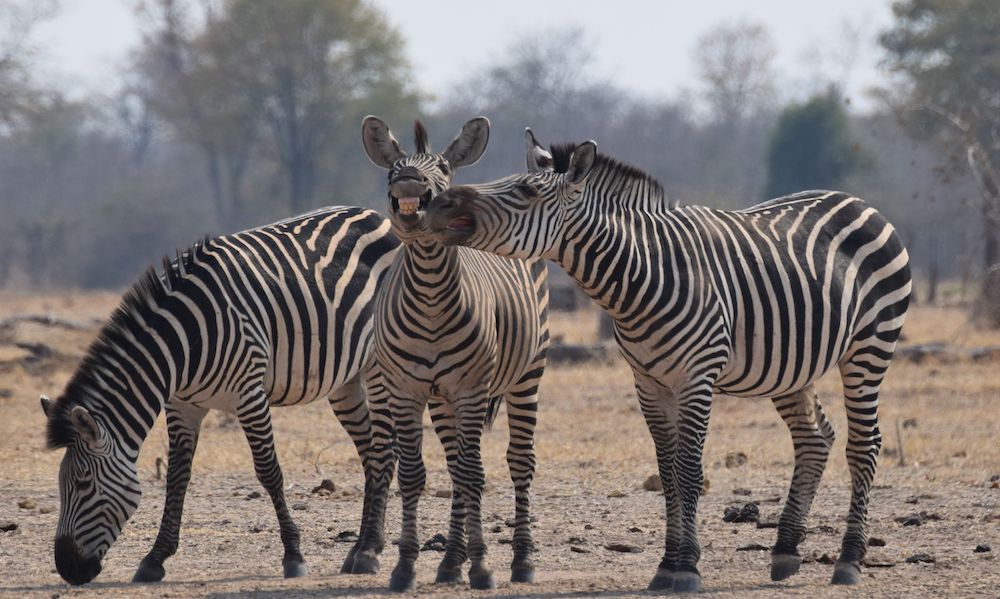 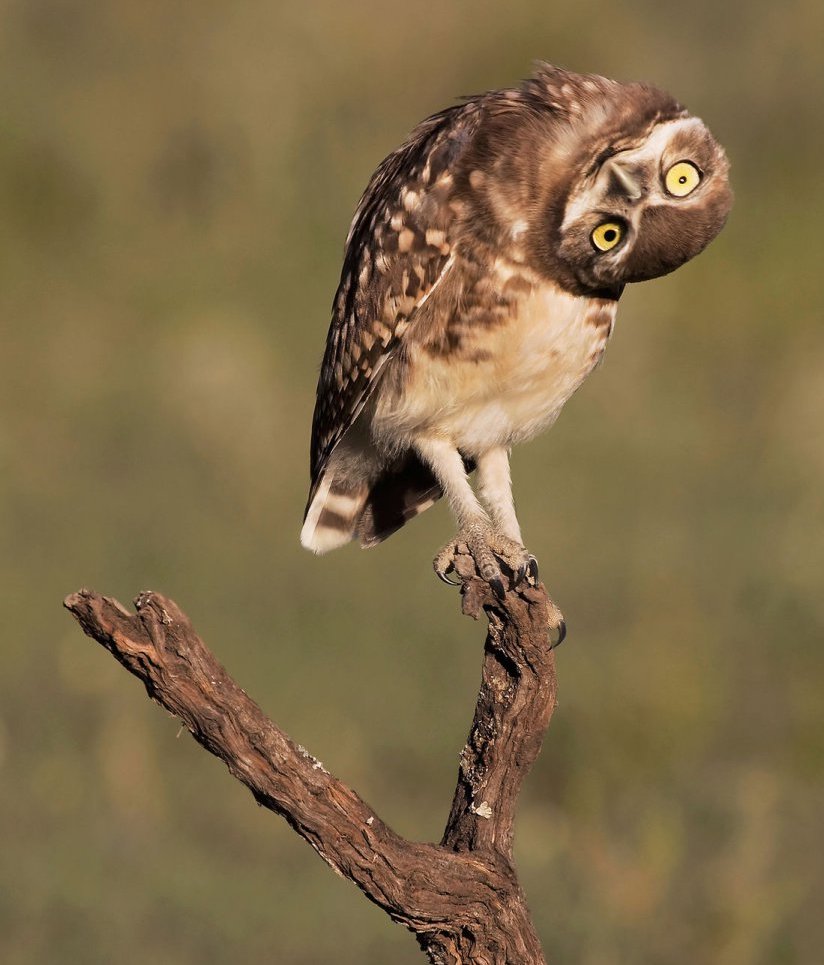 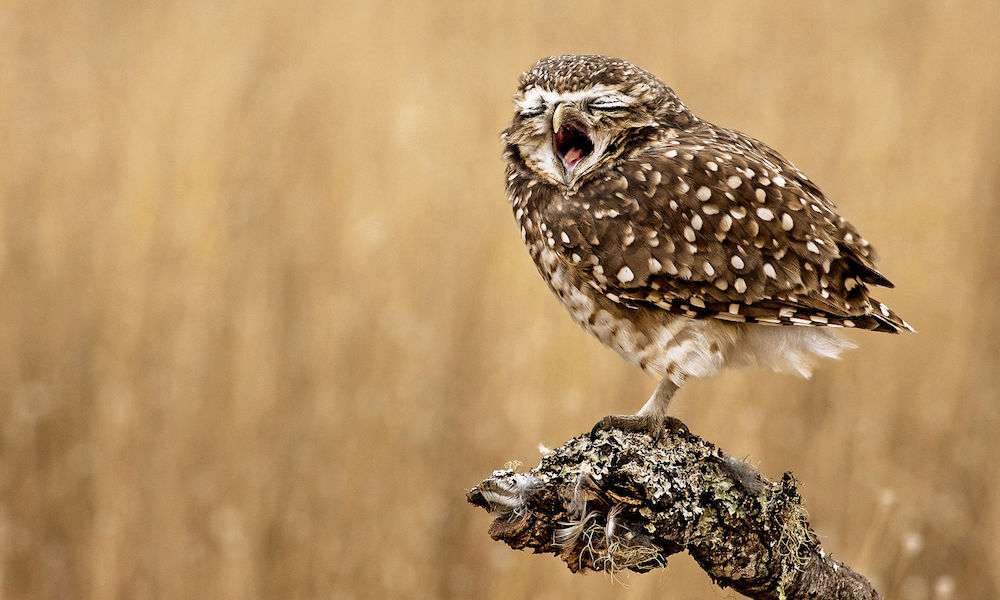 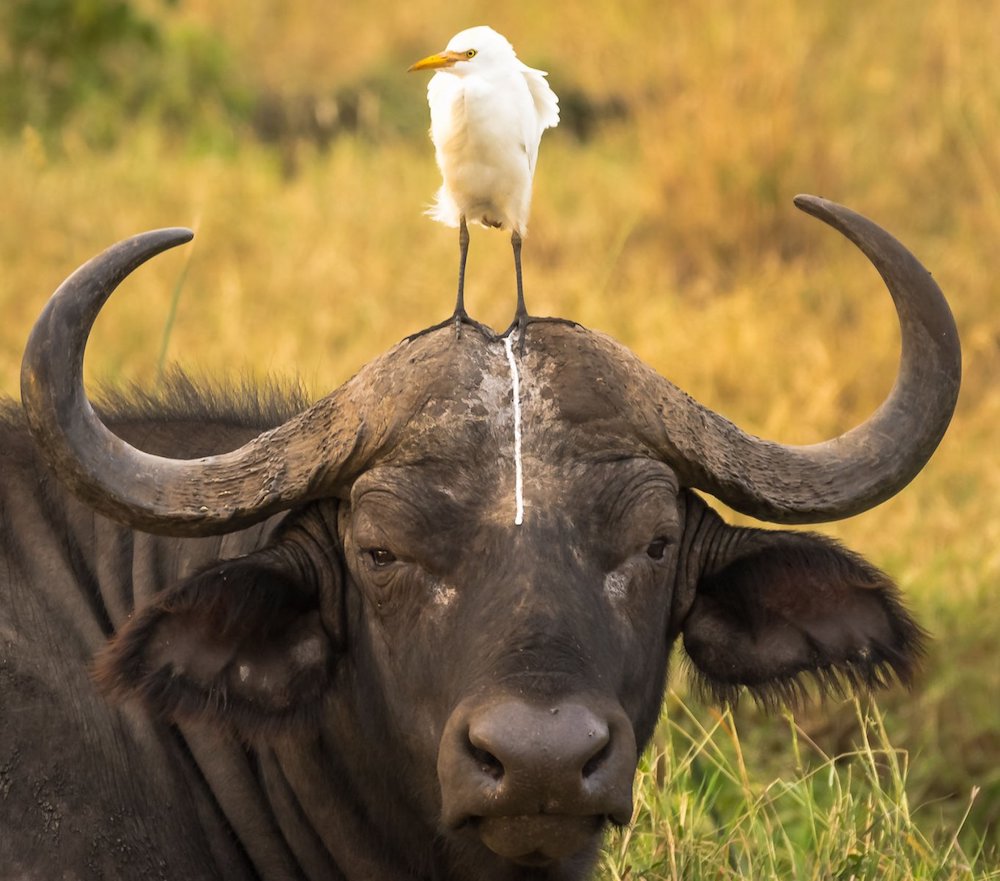 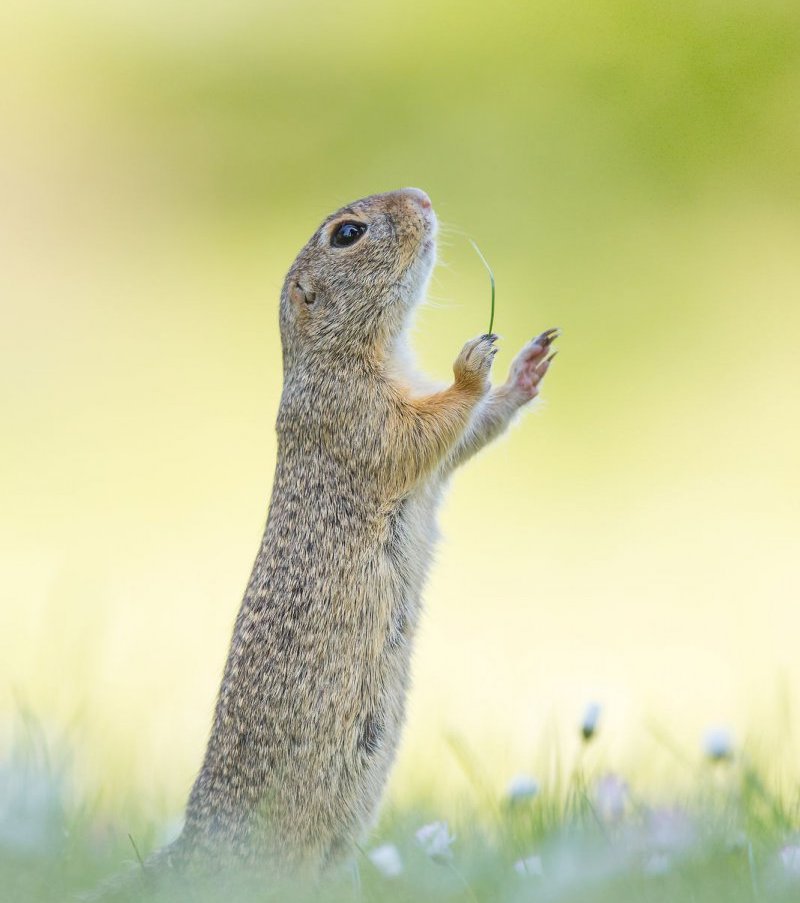 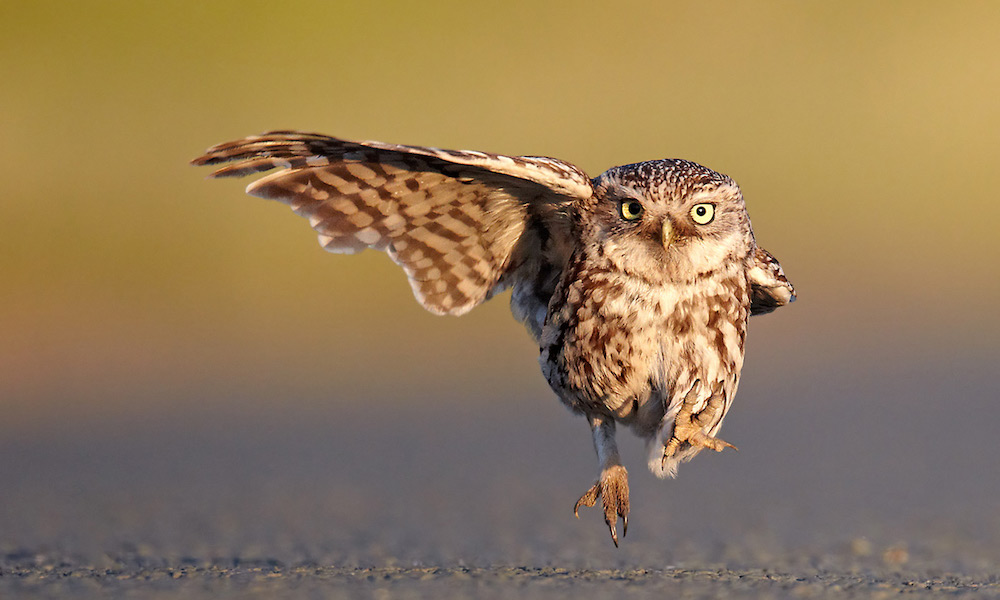 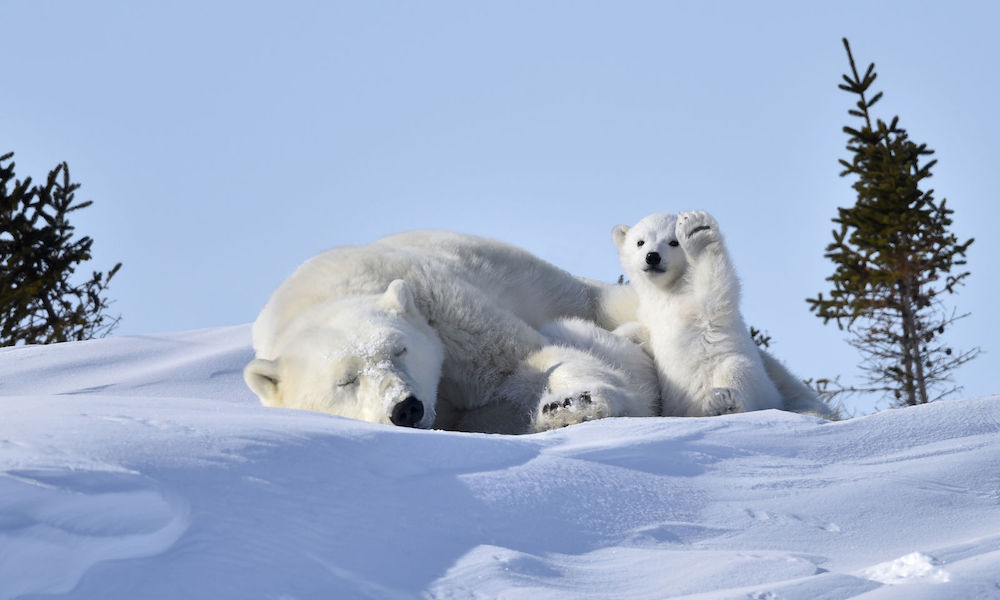 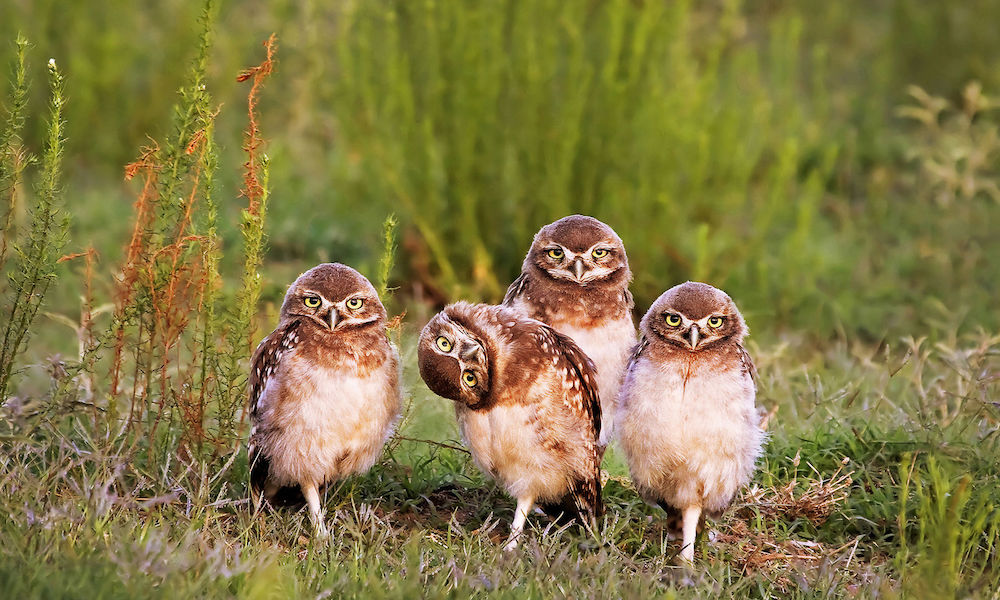 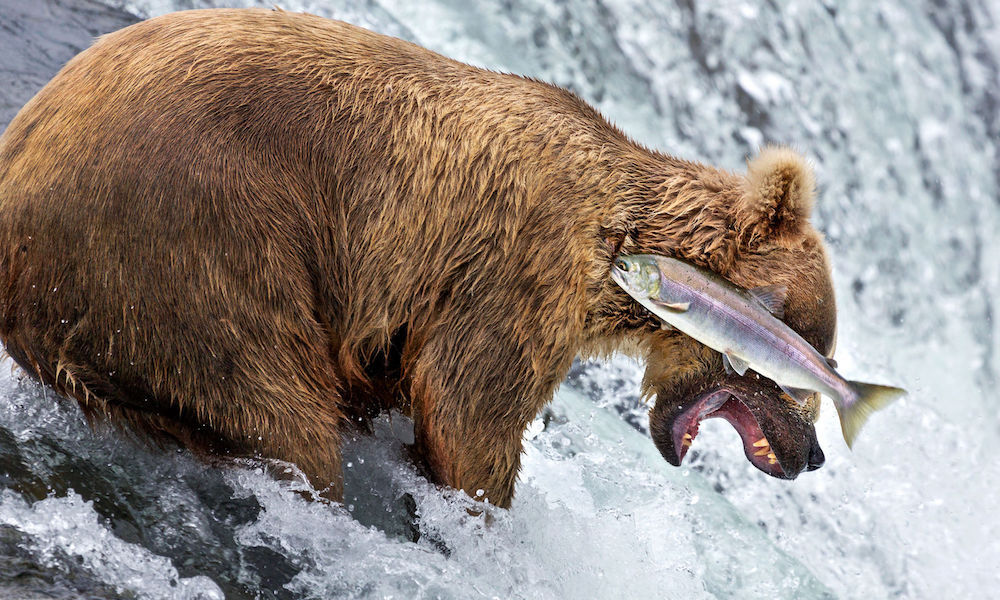 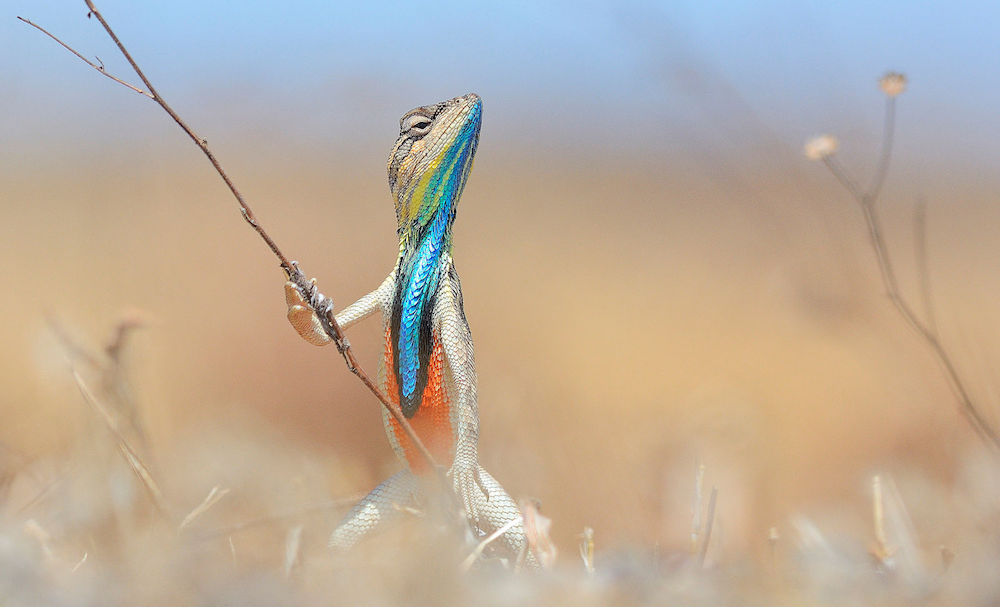 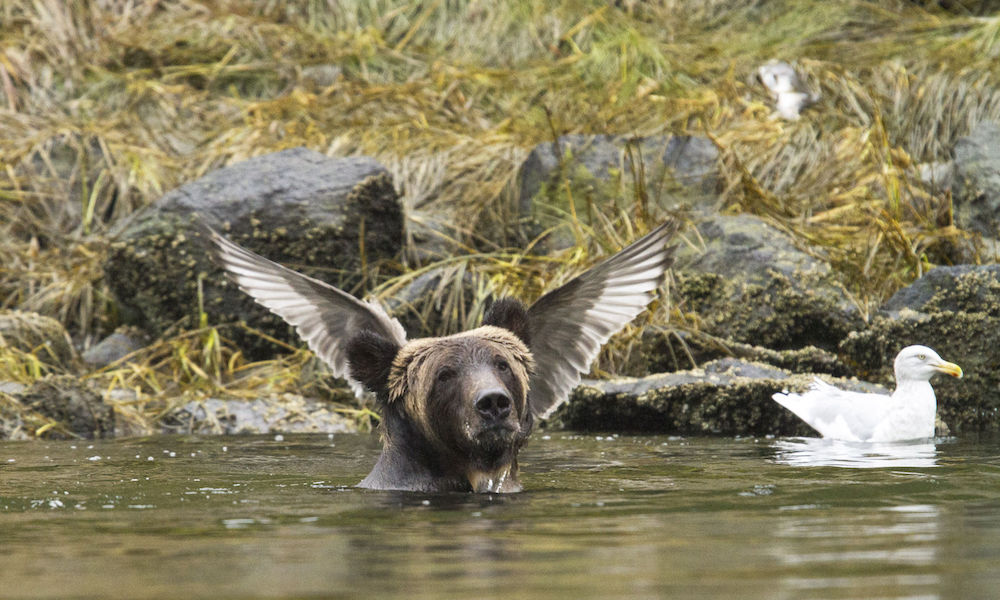 Want some more giggles? Then check out the 2015 winners.

Read this next: [IN PICTURES] 25 of the cutest parenting moments in the animal kingdom