Men Are Rejecting ‘Green’ Behaviours, And Gender Stereotypes Are To Blame

When it comes to climate change, women have well and truly drawn the short straw. Gender plays a huge role in not only who will be most impacted by the effects of a changing climate but also who will be more likely to take preventive action. A new study has shown that the reason why majority of men aren't adopting more sustainable behaviours is fear of looking 'feminine.'

Researchers have known for a while now that women fair better than men on the sustainability scorecard. We express greater concern about climate change, and are more likely to adjust our actions accordingly by reducing our energy and meat intake. It seems ludicrous that men might not want to behave more sustainably because it's not deemed macho enough, but researchers have proved exactly this.

Gender stereotypes at fault for men's lack of 'green' behaviours

Professor James Wilkie and his colleagues from Notre Dame University conducted a set of experiments designed to provide an explanation for the huge gender gap between the eco-friendly behaviours of people.

The series of seven studies included asking groups of students to label green products as feminine, masculine or neither. Most respondents, women included, perceived the eco-friendly items to be feminine. In one experiment, a group of 194 students were quizzed on who seemed more eco-friendly, wasteful, masculine and/or feminine – a shopper with a green reusable bag or one with a plastic sack. Majority of participants believed the shopper with the reusable bag to be more feminine & eco-friendly, while the person with the plastic bag was labelled as masculine and wasteful. 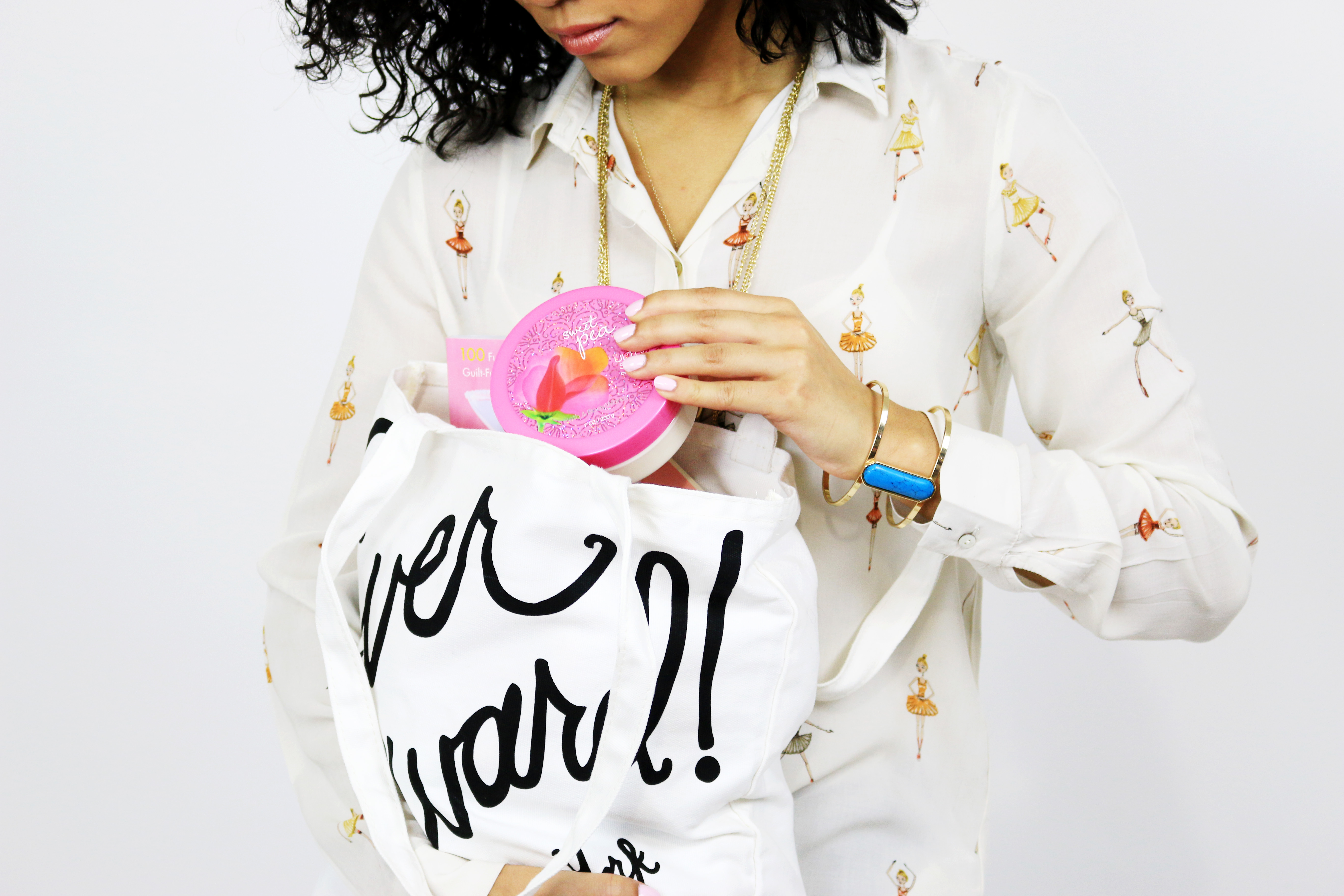 The study found overwhelming amounts of evidence that people often link environmentally conscious products with their idea of femininity. "Stereotypical feminine behaviour and attitudes are more in parallel with taking care of the environment," Professor Wilkie said of the findings. "Male traits tend to conflict with this idea of maintaining a nice environment for other people." Those who care for the environment are often perceived to be nurturing and caring. These traits go hand in hand with stereotypical femininity, and are the complete opposite of traditional masculinity.

A tradie and a soldier walk into a vegetarian restaurant…

Both my partner and brother work in roles that are stereotypically masculine, and both have had their planet-friendly choices met with criticism and ridicule from male colleagues and peers.

My younger brother and I have been raised as vegetarian. Growing up, he bore far more criticism from his friends and classmates then I ever did. He's now in the Australian Defence Force, where eating a meat-free diet is practically unheard of. My partner started reducing his meat intake soon after we got together, and is now completely vegetarian. The amount of flack he received from our friends when he cut meat from his diet, albeit light-hearted, was phenomenal. 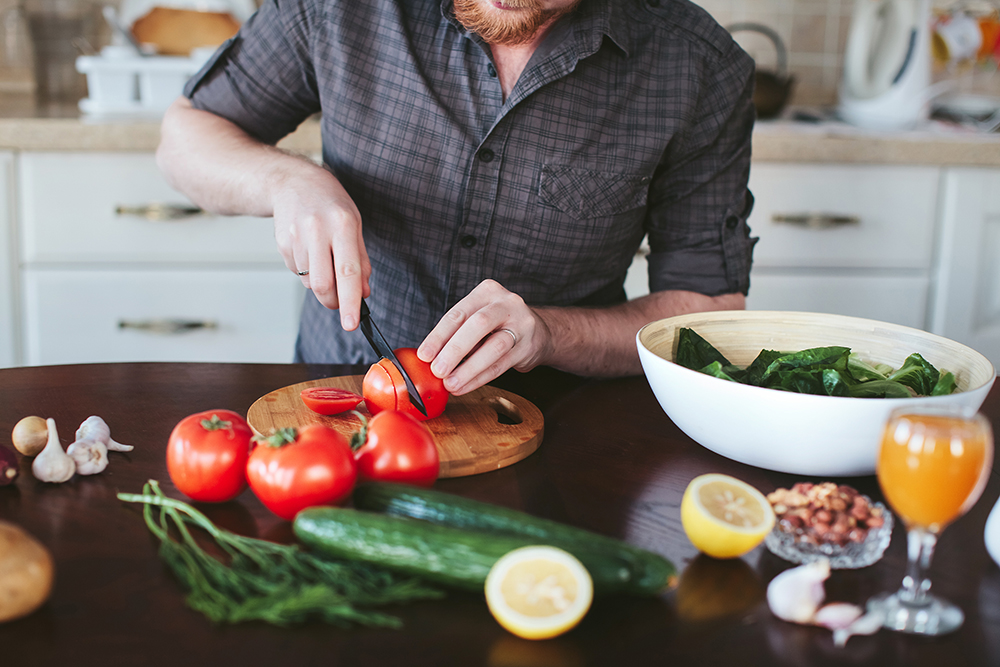 My diet preferences on the other hand, both throughout my adolescent years and into adulthood, are usually met with respect and admiration (or at least indifference). In a western society that claims men and women are equal, it's disheartening to see that 'feminine' actions or products are enough to deter men. As Carrie Preston, director of the Women's, Gender and Sexuality Program at Boston University said" [this ideology] says what's feminine is bad, is lesser, is second class."

While these anecdotal accounts of my brother and boyfriend can't be used to generalise the whole male population, there is some truth in the fact that what we perceive as stereotypically 'male' has an effect on men's choices. Whether we like to admit it or not, a guy who orders a steak is subconsciously deemed to be more masculine than one who orders a vegan quinoa salad, and this stereotypical labelling is toxic for the environment.

Now, more than ever, we need to be adopting sustainable behaviours and living low waste lifestyles. Not just women, but the population as a whole. This study found that men are equally as likely to avoid sustainable behaviours in public and private, indicating many males are more concerned with their sense-of-self and masculinity than caring for the environment.

2016 is not the time for refusing to use a keep-cup for fear of seeming girly, or ordering a steak just to show you've got testosterone pumping through your veins. Some marketers suggest that making green products and behaviours more stereotypically male is a solution to this gender problem, but masculinity shouldn't be the default we all aspire to.

This year we've seen the hottest month on record, witnessed the first species become extinct due to climate change and have watched the Great Barrier Reef be obliterated by coral bleaching. It's time to shake off any stigmas associated with green behaviours, and replace them with sustainable habits. Male or female, saving the planet is pretty damn badass, and it's vital we're all developing environmentally friendly behaviours, regardless of gender.

Read this next: Why do environmental activists keep getting murdered in Honduras?