After 25 Years Of Trying, Why Aren’t We Environmentally Sustainable Yet?

In 1992, more than 170 countries came together at the Rio Earth Summit and agreed to pursue sustainable development, protect biological diversity, prevent dangerous interference with climate systems, and conserve forests. But, 25 years later, the natural systems on which humanity relies continue to be degraded.

So why hasn't the world become much more environmentally sustainable despite decades of international agreements, national policies, state laws and local plans? This is the question that a team of researchers and I have tried to answer in a recent article. 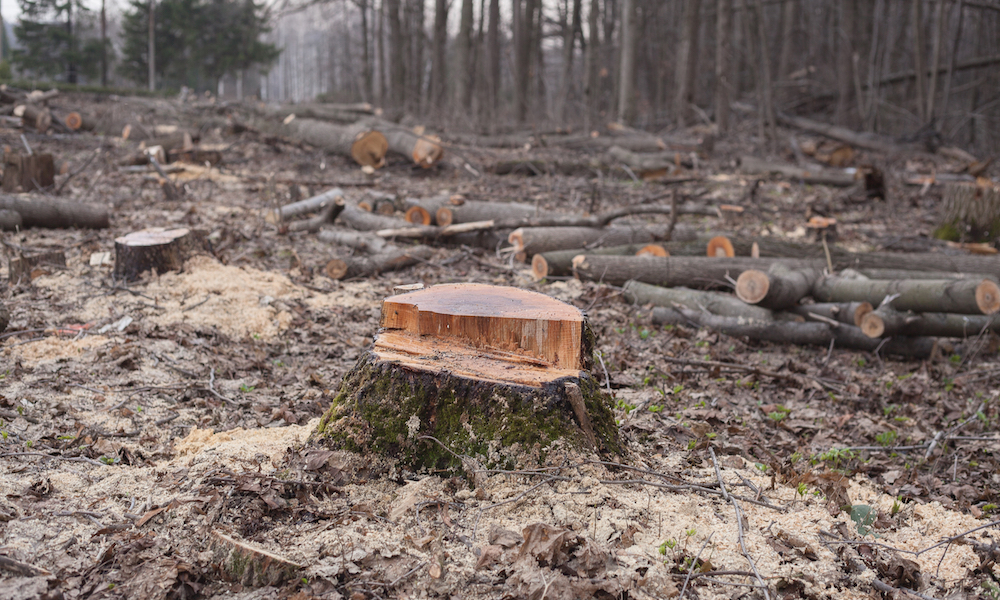 We reviewed 94 studies of how sustainability policies had failed across every continent. These included case studies from both developed and developing countries, and ranged in scope from international to local initiatives.

The rate at which these indicators deteriorated was largely unchanged over the two decades either side of the Rio summit. Furthermore, humanity is fast approaching several environmental tipping points. If crossed, these could lead to irreversible changes.

If we allow average global temperatures to rise 2℃ above pre-industrial levels, for example, feedback mechanisms will kick in that lead to runaway climate change. We're already halfway to this limit and could pass it in the next few decades.

So what's going wrong with sustainability initiatives? We found that three types of failure kept recurring: economic, political and communication.

The economic failures stem from the basic problem that environmentally damaging activities are financially rewarded. A forest is usually worth more money after it's cut down – which is a particular problem for countries transitioning to a market-based economy.

Political failures happen when governments can't or won't implement effective policies. This is often because large extractive industries, like mining, are dominant players in an economy and see themselves as having the most to lose. This occurs in developed and developing countries, but the latter can face extra difficulties enforcing policies once they're put in place. 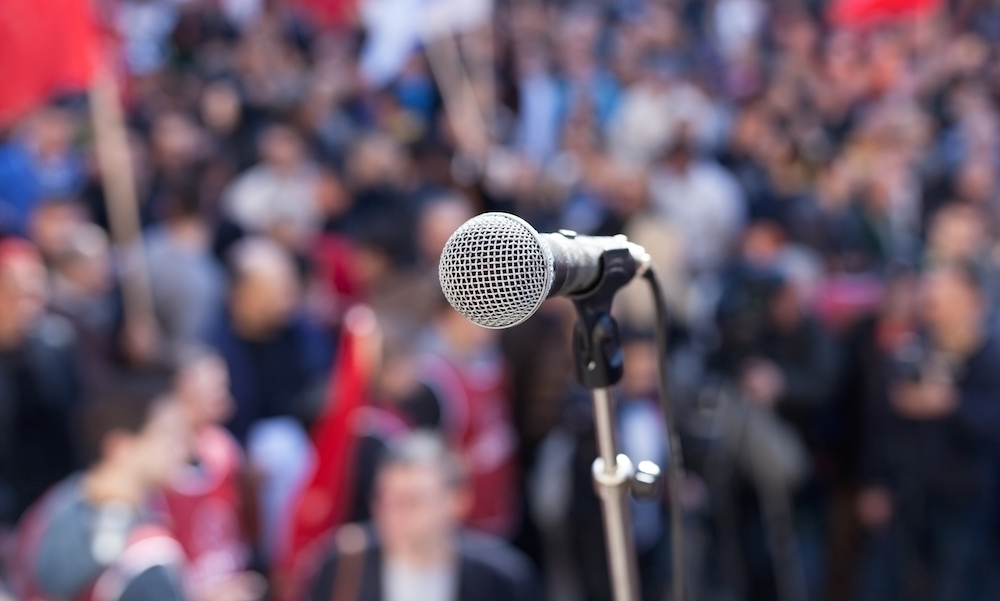 Communication failures centre on poor consultation or community involvement in the policy process. Opposition then flourishes, sometimes based on a misunderstanding of the severity of the issue. It can also be fed by mistrust when communities see their concerns being overlooked.

Again, this happens around the world. A good example would be community resistance to changing water allocation systems in rural areas of Australia. In this situation, farmers were so opposed to the government buying back some of their water permits that copies of the policy were burned in the street.

These types of failure are mutually reinforcing. Poor communication of the benefits of sustainable development creates the belief that it always costs jobs and money. Businesses and communities then pressure politicians to avoid or water down environmentally friendly legislation.

Ultimately, this represents a failure to convince people that sustainable development can supply "win-win" scenarios. As a result, decision-makers are stuck in the jobs-versus-environment mindset.

What can we do?

The point of our paper was to discover why policies that promote sustainability have failed in order to improve future efforts. The challenge is immense and there's a great deal at stake. Based on my previous research into the way economic, social and environmental goals can co-exist, I would go beyond our most recent paper to make the following proposals. 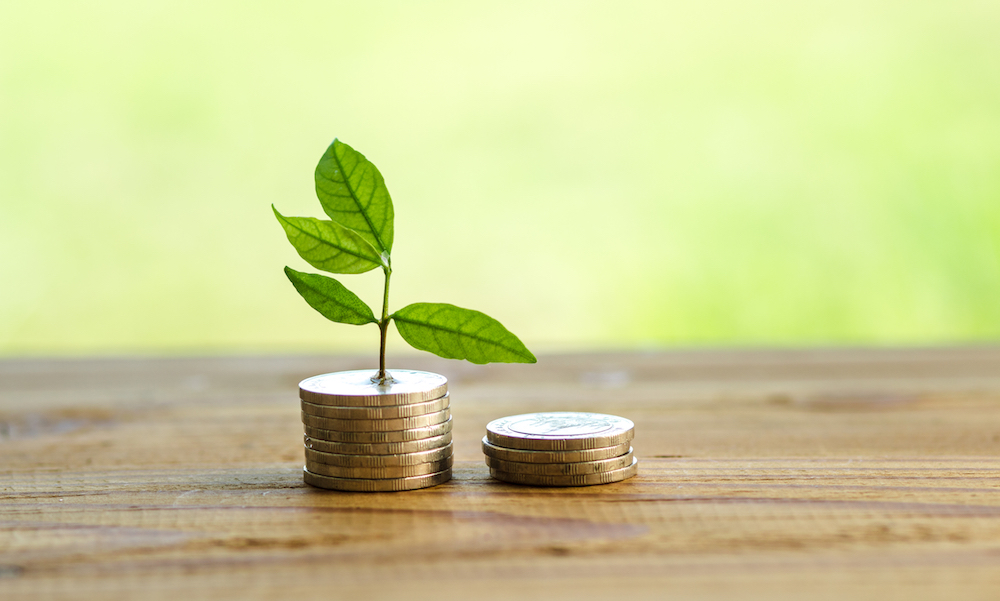 First, governments need to provide financial incentives to switch to eco-efficient production. Politicians need to have the courage to go well beyond current standards. Well-targeted interventions can create both carrot and stick, rewarding eco-friendly behaviour and imposing a cost on unsustainable activities.

Second, governments need to provide a viable transition pathway for industries that are doing the most damage. New environmental tax breaks and grants, for example, could allow businesses to remain profitable while changing their business model.

Finally, leaders from all sectors need to be convinced of both the seriousness of the declining state of the environment and that sustainable development is possible. Promoting positive case studies of successful green businesses would be a start.

There will of course be resistance to these changes. The policy battles will be hard fought, particularly in the current international political climate. We live in a world where the US president is rolling back climate policies while the Australian prime minister attacks renewable energy.

[This article originally appeared on The Conversation.]

Read this next: How You're Inspiring Others To Change The World, Just By Doing Your Thing