Stopping Adani coal is the fight of our times! We can't let this mine go ahead for the sake of women and children everywhere, future generations, and our world's climate. Climate change is already impacting women, children, and the most marginalized, vulnerable communities across the world with the mining and burning of coal being the biggest contributor. Already in places like the Marshalls Islands, where 1 Million Women founder Nat Isaacs went last year, climate change poses a real danger with flooding and salt water tainting fresh water supplies.

This mine is going to affect us. We have to remember, we all share one atmosphere. Here is a video outlining the most obvious and poignant issues surrounding the Adani mine:

Given that Australia and many other developed nations are accountable for the majority of carbon emissions leading to global warming, it is essential that we also take responsibility to be part of the solution. If we stop this mine, we take a step closer towards climate justice and set precedent showing the fossil fuel industry, our political leaders and the world that we want no new coal in Australia.

Right now we're at a point where we've stopped a significant amount of money going to Adani – all four of Australia's big banks have said they don't want anything to do with the company, as have two of the biggest banks in China and three top French banks. However, unfortunately the Australian government is still trying to hand over taxpayer dollars to the controversial Adani project. In late 2017, Stop Adani and its alliances helped shut down the billion dollar NAIF loan, and saw the Queensland government veto the loan because of the lack of support. In spite of this growing lack of support, the federal government is still planning to lend public money to the project through another agency called (EFIC). Adani is also in a position now where it could pay for the project itself, so it's essential we continue to raise our voices and take action towards getting more politicians to break their silence and withdraw their support (and funding) for the Adani mine!

How can we #stopadani? 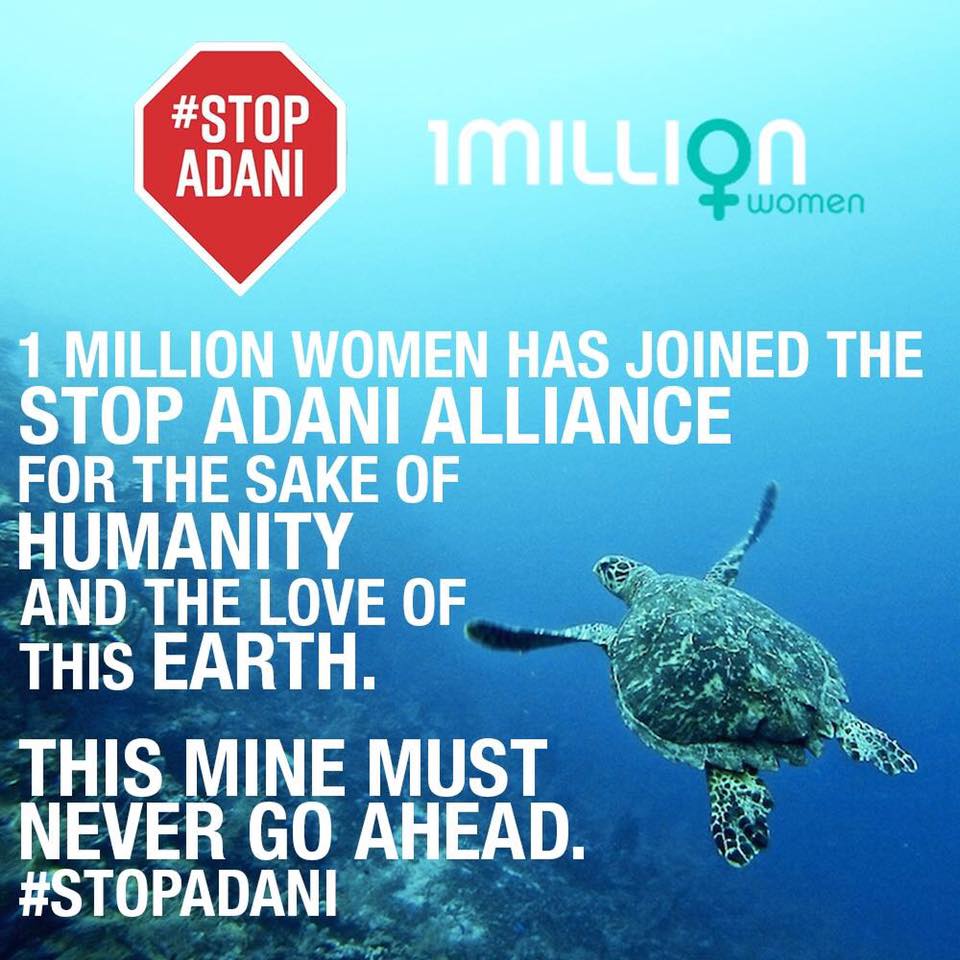 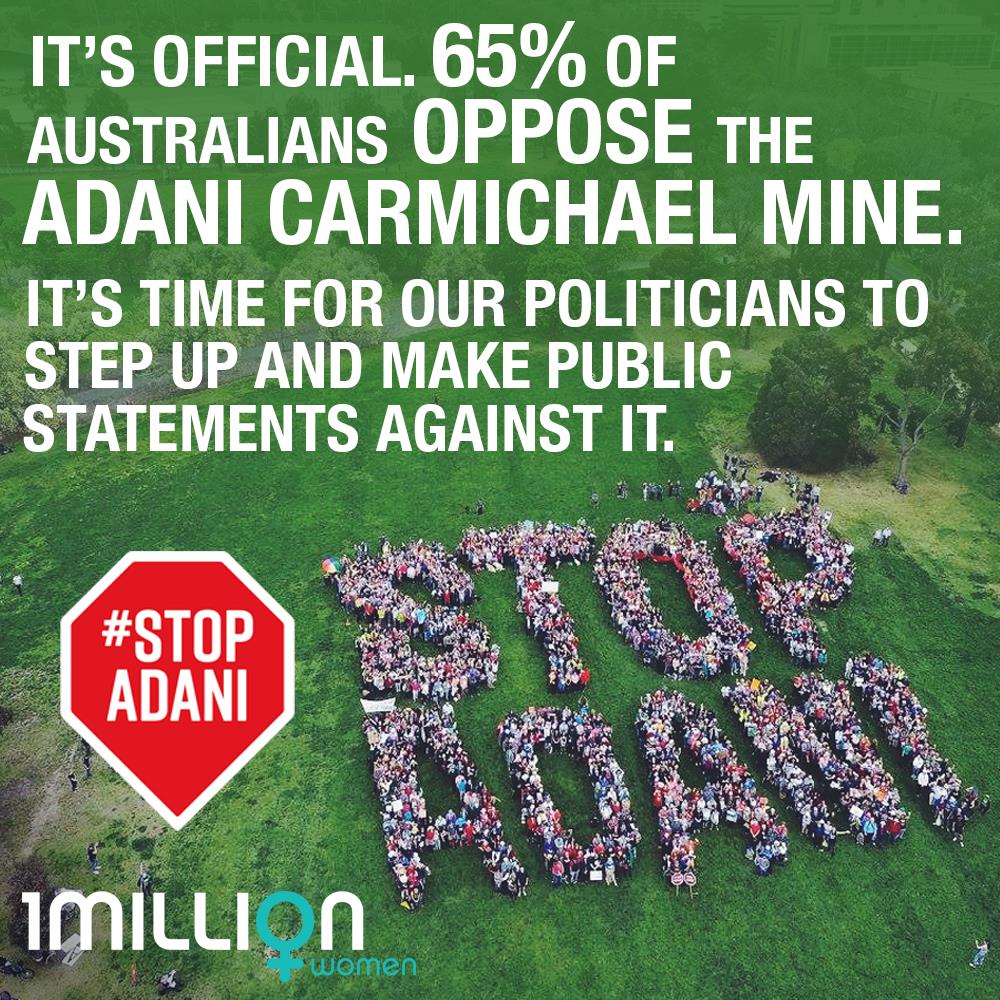 1M Putting My Money Where The Planet Needs It