1 Million Women have teamed up with Bank Australia to highlight that the bank you choose can actually have a positive impact on the environment.

We often forget about the ways that we are indirectly supporting the fossil fuel industry. We switched over to Bank Australia so that we know for sure that our money is going towards good things.

What makes Bank Australia different from the other banks?

Bank Australia is one of Australia's few customer-owned banks.

What does Bank Australia do to make the world a better place?

Bank Australia believe they have a responsibility to people, the planet and to prosperity. They are working to create a healthier planet by refusing to lend money to the fossil fuel industry, including coal and coal seam gas projects. They've also committed to switching to 100% renewable electricity by 2020, and have been carbon neutral since 2011. On top of all that, they run their own Conservation Reserve - a world-first for a bank - where they plant trees and protect the habitat of 13 threatened species.

Bank Australia are also working to close the gap between Aboriginal and Torres Strait Islanders and other Australians through their Reconciliation Action Plan. This includes providing scholarships and supporting the CSIRO's science pathways for Indigenous Communities program which pairs communities' Indigenous ecological knowledge with Western science to teach students about the local environment.

Find out more at the Bank Australia website here, or if you want to know more about why it's so important to make sure your money is with an ethical bank, check out this blog. 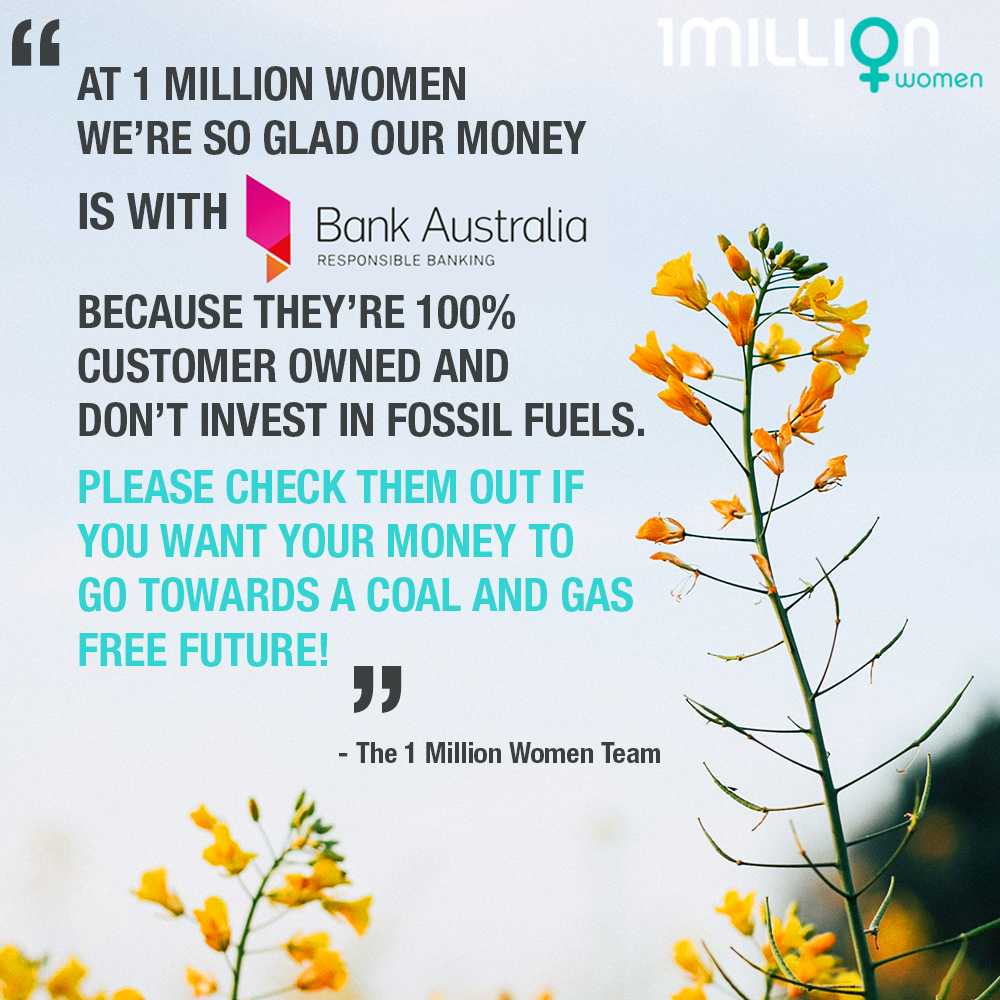 Be A Group In Our App