​Youth Vote: What do our young people care about?

In the lead up the Australian Federal Election, we're taking a look at the issues that concern our community. In this article, we'll explore the main concerns of young Australians as they take to the voting booths in July.

According to a new survey by The Australian Research Alliance for Children and Youth, the top three issues that Australia's youngest voters are worried about are:

Environment policies are there, too, at the sixth most important issue to this demographic.

Researchers surveyed 3,369 Australians aged between 12 and 25. While unable to cast a vote until aged 18, it is important that we engage our future voters, especially when you consider that 18 to 24-year-olds have the worst number of voter enrolments in our country. Nearly half of all 18-year-olds were not enrolled to vote in April 2016.

However, there is some good news: this year we saw a 20% increase in the number of young people enrolling, with the Australian Electoral Commission reporting a 71% overall rate of enrolments as of June 2016.

A major factor in achieving this increase was strong social media campaigns urging this group to sign up and use their democratic right. At the same time, politicians have largely ignored this group, with few MPs directly engaging the public on youth issues specifically. 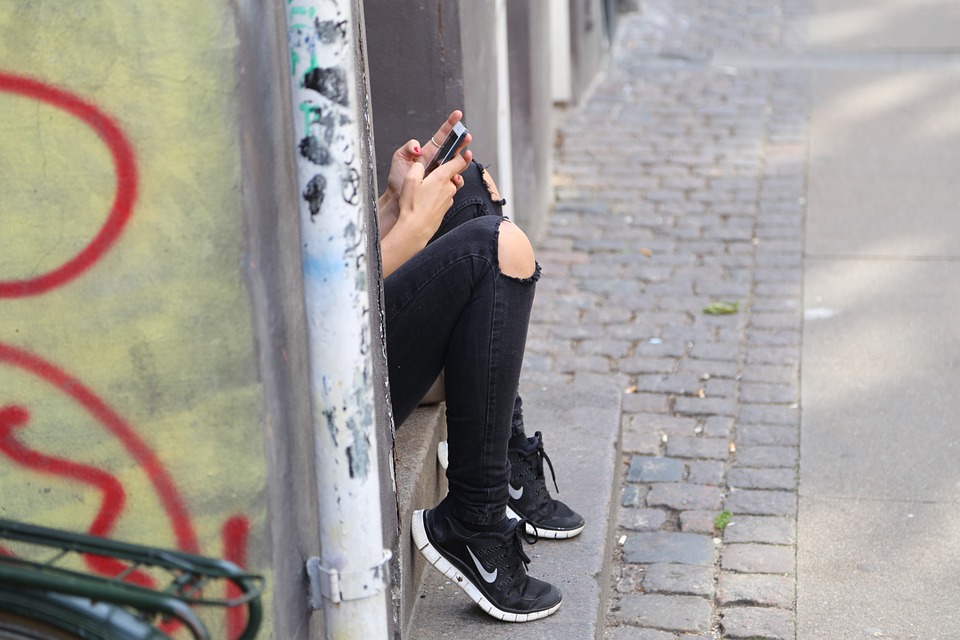 So, if you want to get the youth vote this year, what should you do?

(I hope our nation's leaders are taking notes)

Please sign our open letter to candidates here. Let your voice be heard.

Read this next: How to take your first steps in climate activism