Words Matter: Why Climate Change Is Getting A Marketing Makeover

We all know the power words have on our world, whether it be words from the Bible, Shakespeare or Brittany Spears… they have a big influence on what we do and how we live our lives. And when it wasn't words, it was some other form of communication. What I'm trying to hint at is that how we communicate matters - it's what guides us.

If advertising and marketing have taught us anything, some things grasp people's attention and other things simply don't and demographics often determine what those "things" are. When it comes to the protection of our planet, we want people listening so we need to make sure we get communicating climate change right.

Does the climate crisis have a marketing problem?

Motivational speaker Simon Sinek thinks climate change has a marketing problem and if we don't change how we communicate the dangers of climate change, then we won't reach everybody we need to and therefore won't create the kind of change we need to save the planet and our species.

Simon Sinek takes it one step further, proposing that we should change the wording from "climate crisis" to "climate cancer." He claims we need to generate an emotional response from people that actually reflects the severity of the situation, he states "there is a cancer in our climate. And if we don't act, there will be death."

People who aren't environmentalists or aren't already clued into the environmental movement and saving the planet, probably aren't going to be mobilised by the idea of "saving the planet". We need to message it differently. We need to change our behaviour to save ourselves, our families and our species. This kind of messaging is a lot easier now because the effects of climate change on people is evident in our daily lives. As Sinek says, "The planet will survive no matter what. Life will continue with us or without us. What we have to do is save our species."

It's not enough to know the scientific facts, much of the advancement in the climate movement has come from the social sciences, looking at communication, education and marketing.

Optimism, pessimism or both?

In a discussion on the podcast Outrage and Optimism between Christiana Figueres, an internationally recognized leader on climate change, and David Wallace Wells, the author of The Uninhabitable Earth which is renowned for being a scary and pessimistic view on the future, Christiana says that we need both sides of thinking. She uses an analogy of herding sheep into a paddock, one herd dog is optimistic and the other is pessimistic, however, both are needed to get the sheep through the gate.

Christiana Figueres is a true believer in optimism and injecting that into the conversation around the climate crisis. And 1 Million Women takes an optimistic approach to how we communicate with our audience, however, this is not the only way to communicate and some people will be pushed toward action by fear, not optimism.

David Wallace Wells is known as an alarmist who paints a very terrifying portrait of the future. However, this can reach a different type of reader who is not motivated by optimism. In an interview with Rolling Stone magazine, Wallace states "If we really mobilize, we will be able to avert some of the most dramatic impacts." Therefore along with his pessimistic outlook, he doesn't discount the power of people and that we can change things.

According to World Economic Forum, almost one-half of people in Europe consider climate change to be a major threat. But large numbers believe there is nothing that can be done, approximately 40% of people in France and Poland think we have gone beyond the tipping point, compared to just over one-quarter in Italy and Spain.

Therefore, it comes down to what spikes the person's interest and then what makes them do something about it. Much like a marketing campaign. That's why it's important to use the correct language when it comes to making sure people are aware of the dangers of climate change, but then making sure they understand that their effort isn't futile. That's where optimism works.

Changing the way we talk about the climate crisis needs to happen on all levels. When we have discussions, we need to ensure we speak to the severity of the situation when it is appropriate and using more passive language in other instances, especially when we are talking to people who aren't already environmentalists. It's also okay to tap into both your optimistic and pessimistic sides because both are important. But don't mistake optimism for nonchalance. Optimists still understand the major threat the climate crisis poses on our lives, they just believe we can do something about it!

Read This Next: Taking Inspiration From Biophilic Design: How You Can Bring Nature Into Your Home 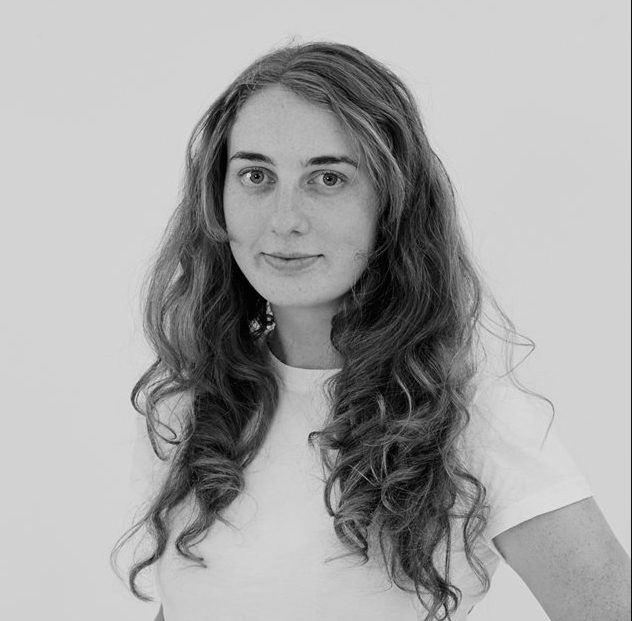