Why we're ditching Google for this tree planting search engine

Ever considered the environmental impact of the search engine you use? We didn’t either. Until we found out that you can take part in restoring the world’s rainforests from your desk.

Read next: Green technology, the push for a brighter future

Ecosia is a planet friendly search engine that seeks to combat the environmental impacts of deforestation. The search engine focuses on creating a positive impact rather than generating a profit.

Basically, Ecosis is a mobile and desktop platform that allows you to do all the searches you would normally do, but 80% of the profit they make from advertisements is invested into planting trees in desert areas.

Currently, the search engine plants a new tree roughly every 13 seconds, but founder Christian Koll says they hope to get to a level where they are able to plant one tree a second. At the moment, Ecosia contributes between $50,000 to $80,000 dollars to reforestation projects every month. 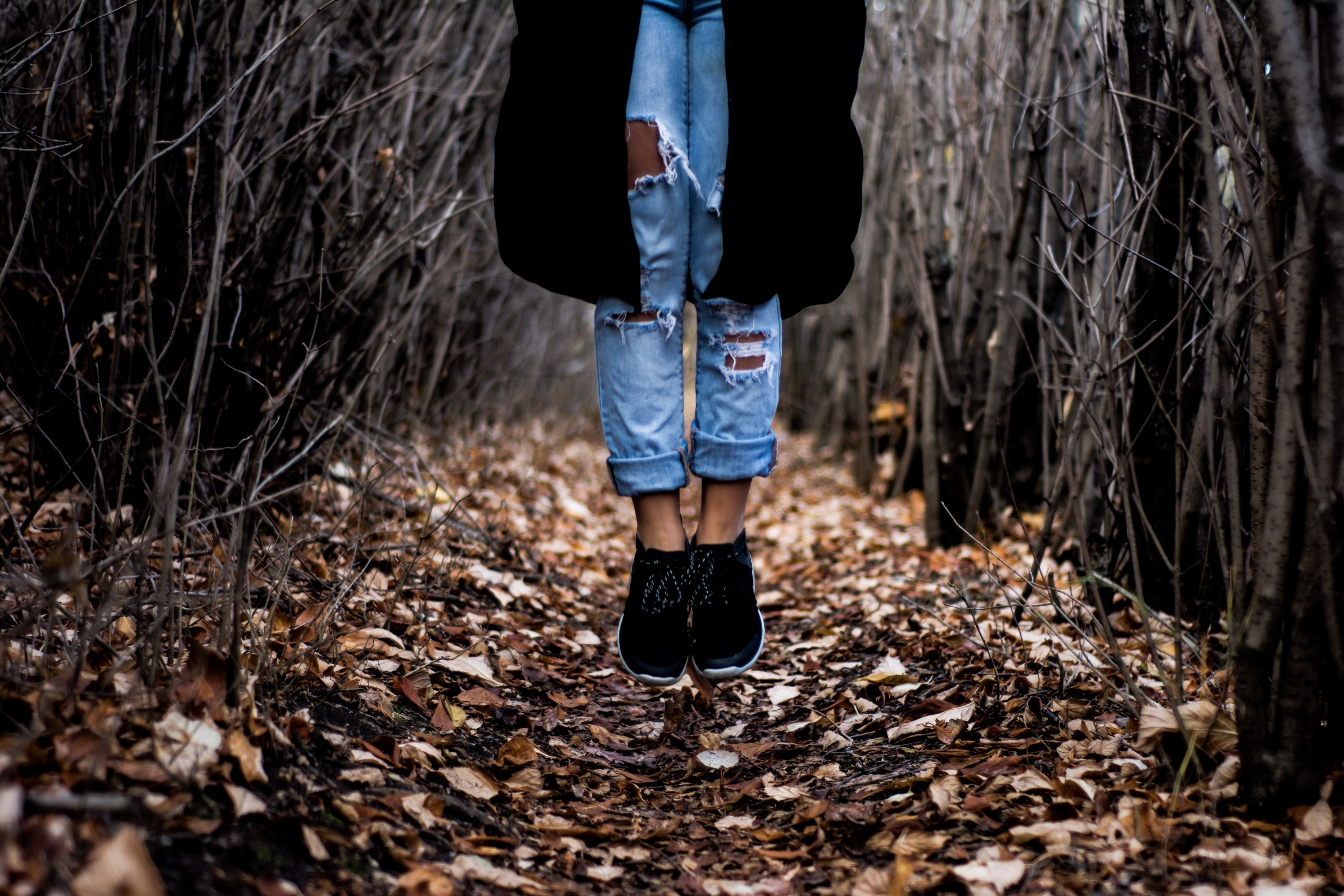 Like the majority of search engines, Ecosia relies on advertisements to generate revenue. Revenue is generated when an Ecosia user clicks on an advertisement, which appears below the search bar. It costs about 56 web searches to fund one tree, as each search translates into approximately 70c of revenue. However, even if you use an ad blocker or never click on ads, by contributing to the active users Ecosia has, you make it more attractive to potential advertisers.

They also use a system called Ecolinks, which allow individuals to donate to tree planting for free while shopping online. The way they work is you type a search term into Ecosia

and direct links to the items you are looking for will pop up on the right of the search results. If you shop using one of those links, Ecosia promises to donate 80% of their commission to the tree planting project. This allows you to donate to reforestation without any personal cost.

Their current project is centered around greening the desert in Burkina Faso, which has been heavily impacted by drought. The Ecosia tree planting initiative has teamed up with other corporations including the African Union and World Bank as part of the Green Wall project to create a green strip across Africa. These trees will contribute to biodiversity, increase the breathability of the air and increase water availability. 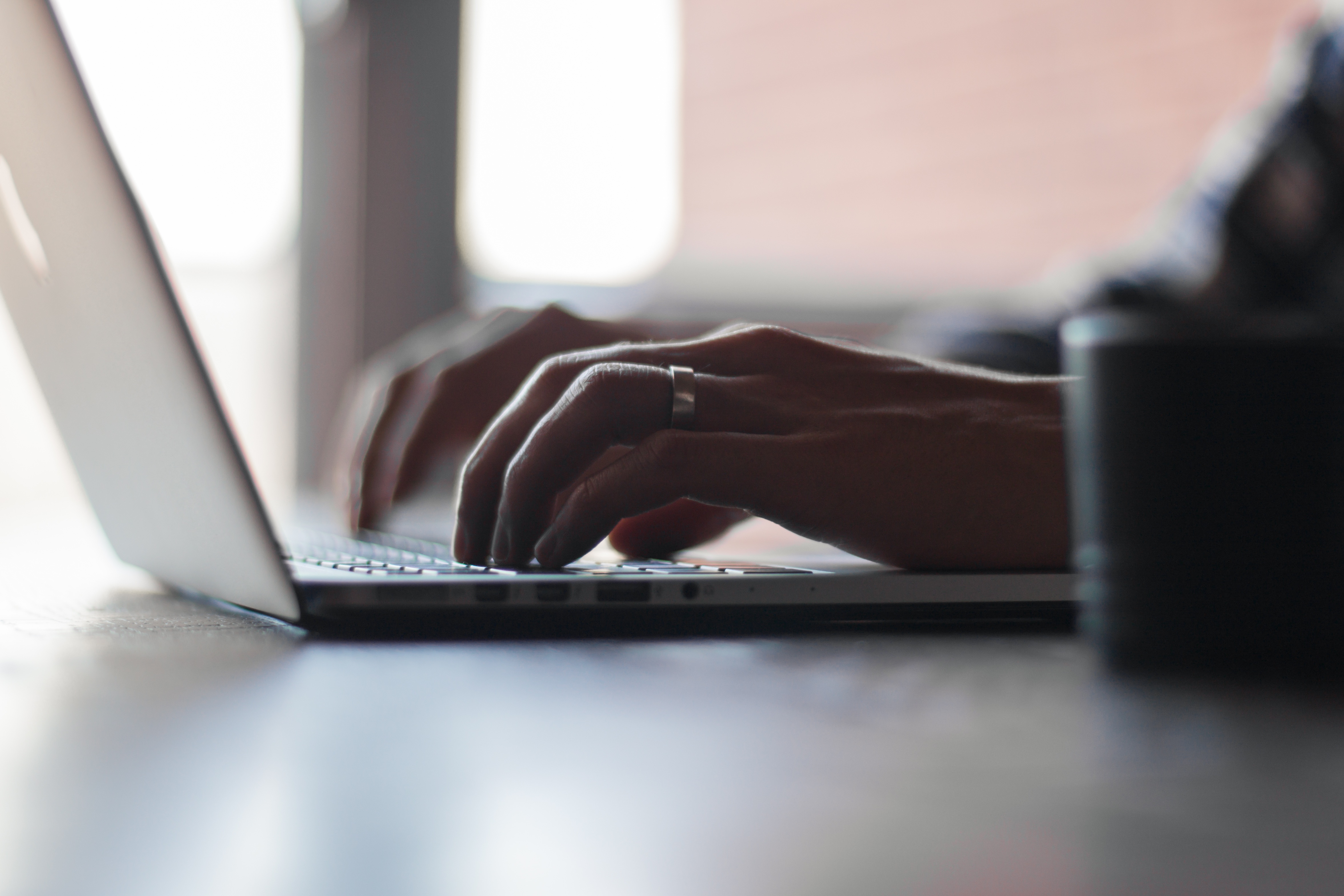 Ecosia has been classified as a B-Corporation, which a certification is based on meeting environmental, social and economic transparency requirements. The B Corp website compares B Corp certification to Fair Trade certification for coffee, so it's a pretty big deal. None of the top five search engines - Google, Bing, Yahoo, Baidu and AOL - fulfil these requirements.


We gave it a go in the office

We loved the clear homepage - although it felt a bit unnatural using a search engine we had never heard of. But was it as effective? Would the ads be too annoying? We were particularly worried that the smaller search engine would have less relevant or useful results than a larger, better-known engine.

We typed "Climate Change" into both Ecosia and Google to compare their effectiveness. Both search engines showed three advertisements before providing useful links. The key difference was that Google provided a brief description and synopsis before the links, whereas Ecosia did not. Ecosia is powered by Bing, but overall there was not a significant different in results, which both seemed to be filtered according to relevance and location. Overall, there was minimal difference, aside from the vaguely satisfying tree counter in the top right hand corner of the Ecosia homepage.

The tree counter kept a running tally of all the trees an individual has personally contributed to planting through their online searches. In the process of writing this article, I contributed to a total of 13 trees, which was pretty neat. Overall, Ecosia is pretty easy to use, especially once you've made it your default search engine.

Are search engines really such a big deal?

Go Gulf estimates that individuals spend 21% of their time online using a search engine. That amounts to approximately 6 full days using a search engine every year. Almost a full week per year which you can either be degrading the environment, or planting trees. Google has approximately 55 thousand searches every second, which contribute to an annual revenue of 74 Billion dollars. If Ecosia had that many users, it would have the resources to completely end deforestation.


Not only do search engines have large economic impacts, but they can also contribute negatively to the environment. Google uses 1% of the worlds energy - a figure that sounds small - but is significant on a global scale - on par with the energy used by the UN.

Is Ecosia the only environmental search engine?

Not at all. There is a large range of search engines out there, doing a wide variety of things. Some, like Goodsearch, have a system similar to Ecolinks where they donate to your choice of school or charity while you shop online. Alternatively, if you're not ready to break up with Google, it also provides an environmentally friendly option: EcoSearch. Ecosearch supports a variety of charities including the Sierra Club, Tree People and the Rainforest Alliance. Google is also moving to increase its reliance on renewable energy and invest in projects which reduce carbon emissions as an energy offset.

However, the key difference between Ecosia and these other alternatives is that Ecosia does not seek to maximise it's profit margin. It is companies like these that show great leadership and the potential individuals have to make a different by only slightly altering their behavior. Whether it is by using a keep cup, changing the browser you use or shopping online using Ecolinks, we all have the potential to positively impact the environment. This is such a quick and simple change to make in your life that we can all easily implement in our lives.

Read next: 11 reasons you should be planting trees