Why Are We Still Using Plastic Bags?

If we all stopped to think about the devastation that plastic bags are causing our environment, perhaps more of us would choose reusable paper or cloth bags next time we went to the shops.

Plastic lasts forever – every bit of plastic ever made is still out there somewhere, and it can take thousands of years to degrade down into smaller particles. Some plastic is made from phthalates, so when it does degrade it can cause cancers in animals.

Sure, most plastics (including plastic bags) can be recycled, but there's so much plastic to go around, and a surprisingly small quantity is actually recycled. Plastic bags are light and can travel long distances on the wind, often settling in our waterways once they're waterlogged. Most of the plastic produced ends up in landfill, but 8 million metric tonnes of littered plastics still end up in the ocean each year. Littered plastic bags look a lot like jellyfish in the water, so animals mistake them for food and eat them – harming or killing them. A study done in Sydney Harbour last year found that many edible fish species contained nanoparticles of plastics in their flesh, meaning they could cause serious harm to an animal that might eat them – including humans.

So how did we get to this point where we're so reliant on plastic, despite the harm it causes?

A history of plastic bags

The concept of plastic bags was born in 1965, by Swedish company Celloplast. By the late 70s the bags had been introduced to North America, and in the early 80s the bags had started to become a popular worldwide scourge.

Although some people found the shift from paper to plastic bags difficult, the latter had benefits that paper bags did not; such as being stronger and completely waterproof. For big companies and businesses, plastic bags were appealing due to their low price.

Environmental advocates were already raising concerns about plastic bags by the late 80s. The prolific plastic bags were now one of the most obvious items of litter on streets and beaches, threatening marine life when ingested by animals, and ruining habitats.

The reality of those concerns was sharpened in 1997, when the Great Pacific Garbage Patch – which is basically a giant floating collection of tiny pieces of plastic and litter debris – was discovered in the North Pacific Ocean. This shocking discovery made many governments aware of the damage that plastic was causing to the ecosystem, and since then, many plastic-bag bans have been introduced to several countries and localities (see our list below) in an attempt to prevent the problem from becoming even worse.

It is important to remember that while plastic bags are certainly of concern, our plastic addiction doesn't stop there. Plastic is everywhere. Bottles, tags, computers, keyboards, pens, chairs, and of course, bags... the list goes on. It's a combination of all kinds of plastic pollution that's contributing to our plastic problems. 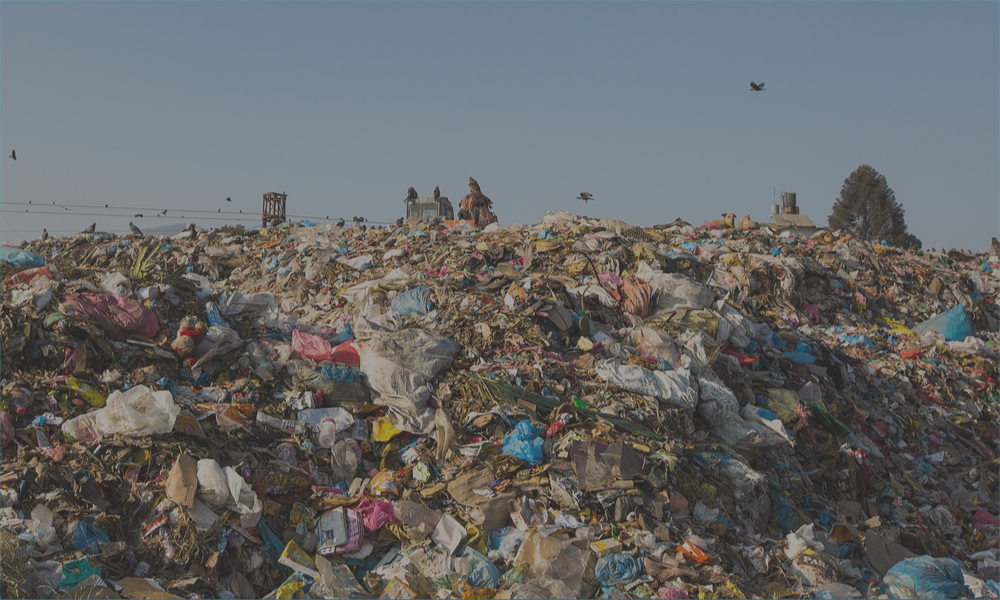 Denmark was the first country to ban plastic bags in 1993. Looking at the list below, it seems like things are finally starting to look up! Let's look at the measures countries worldwide have implemented:

So what's happening in Australia?

Australia's first local plastic bag ban happened in Tasmania in 2003, with the idea to help protect whales that migrate off the coast of the island state. Since 2013, extremely thin bags have been completely banned in the state of Tasmania.

South Australia banned plastic bags in 2009, followed by the Northern Territory and the ACT in 2013. Some suburbs, such as Sydney's Oyster Bay and Huskisson on the NSW south coast, have also placed voluntary bans on bags to help reduce plastic waste.

In 2015, a petition signed by 12,344 people to ban plastic bags statewide was organised by the Boomerang Alliance and Plastic Bag Free NSW. In Queensland, there have been other petitions (here and here) made to ban plastic bags in that state. Since being founded in 2009, Take 3 have been running an ongoing campaign to Ban the Bag, a campaign that's supported by a number of environmental and social groups in Australia, including Responsible Runners, the Total Environment Centre, and Planet Ark.

A report by the United Nations Environment Program on marine debris in 2009suggested that Australia lacks data and should invest more in the marine debris issue, mentioning the difficulty of patrolling Australia's large and remote coastline to ensure enforcement of laws against littering.

In March 2015, the Environment Minister Greg Hunt said he could foresee a ban on plastic bags, Australia-wide.

The good news is that there are always things you can do to help and try to reverse this environmental issue.