Haven't heard about PEP 11? I don't blame you - despite being a big deal, it seems to have somehow evaded widespread news coverage. PEP 11 (Petroleum Exploration Permit 11) was proposed in December 2019 by Advent Energy (and a few other oil companies). It refers to an oil and gas exploration license which could involve off-shore drilling as close as 5.5 km off the coast of Australia, between Newcastle and Sydney. Yep, that's 5.5 km away from some of the busiest beaches in the country! The permit covers 45,000 square kilometres of ocean and the potential impacts are pretty devastating - off-shore drilling would affect coastal ecosystems, intersect with whale migration patterns and devastate the environment if something went wrong.

The PEP 11 permit is supposed to expire soon, but with a proposal of a 2 year extension and added drilling permission being considered by NOPTA (the National Offshore Petroleum Titles Administrator) it is up to us to speak up and make it known that we want Australia to stop oil and gas exploration on our coast and start investing more in renewable energy sources. It's just two days until federal resources minister Keith Pitt and NSW deputy premier John Barilaro are meant to decide on whether or not to extend the PEP-11 permit, so it's crunch time.

While it may seem that more oil and gas in Australia would translate to cheaper prices, it doesn't quite work like that. In 2019, Australia was the largest exporter of gas in the world. And according to the Australian Competition and Consumer Commission, the widening disparity between domestic price of gas and the cheaper rate of exported gas is a cause for concern. In reality, the more gas we export, the higher the prices have been for gas here in Australia. And then there's the case of emissions from oil and gas.

Save Our Coast is an organisation who, working alongside Surfrider Foundation and Surfers For Climate, has been fighting this proposal for almost 3 years now. With the backing of the community and cross party political support (due to people inundating local MPs with calls and letters!), they were able to celebrate a massive win in January when Asset Energy (who hold 85% interest in the permit) announced that they'd ditch their plans to conduct seismic testing as part of PEP 11!

Seismic testing, possibly the most damaging part of the whole project, uses airgun blasts underwater every 2-3 seconds, for days or weeks at a time to find the best oil and gas reserves. This would have caused huge disturbances to the underwater world, especially to the whole host of animals who rely on sonar, so it's great to see those plans have been put on the back burner.

So what can we do to help?

Minister Keith Pitt, the Federal Resources Minister, is the person responsible for either allowing the permit to expire, or to approve the extension of PEP 11. It's a big decision and we can't let him make it without first hearing what we collectively have to say!

There's a petition going around in opposition to the proposal, which you can show your support and sign here.

But don't stop there! It goes a long way sending a personalised letter to your local MP letting them know why you oppose this project and why they should too. Or even send an email straight to Minister Keith Pitt at Keith.Pitt.MP@aph.gov.au ! A big part of MPs jobs are to listen to the concerns of the people they are representing. Save Our Coast has made up a great letter template too, if putting your thought and feelings into words isn't quite your strong suit. You can find your local MP and their email address here.

Read this next: How To Keep Warm In Winter Without A Huge Gas Or Electricity Bill

Photo by Martyna Bober on Unsplash 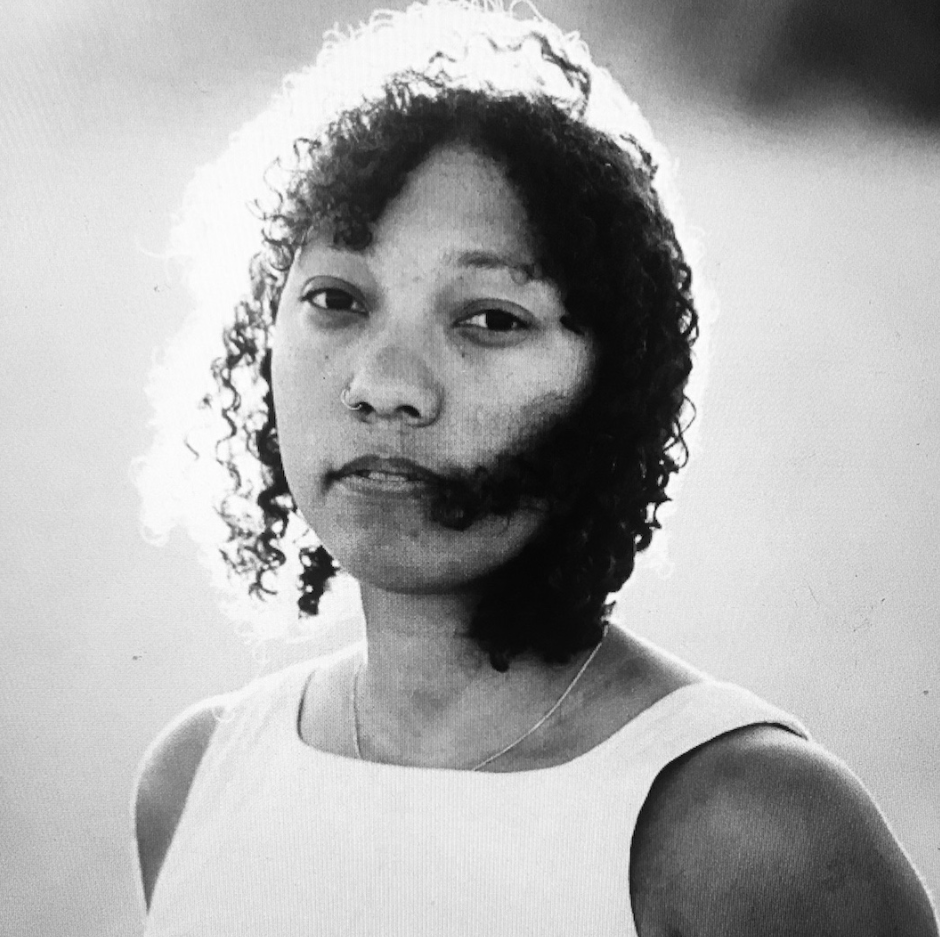