What’s the environmental impact of your online shopping habits?

The majority of us have made online purchases, be it books from Amazon, crafts from Etsy or clothes from Ebay. It's generally cheaper, more convenient and saves you a whole lot of time, but what is the impact of your online shopping on the environment?

The first issue isn't the goods themselves, but the box they come in. In the United States alone, 35.4 million tons of containerboard were produced in 2014. The fastest-growing contributors to this pile of cardboard are e-commerce companies. 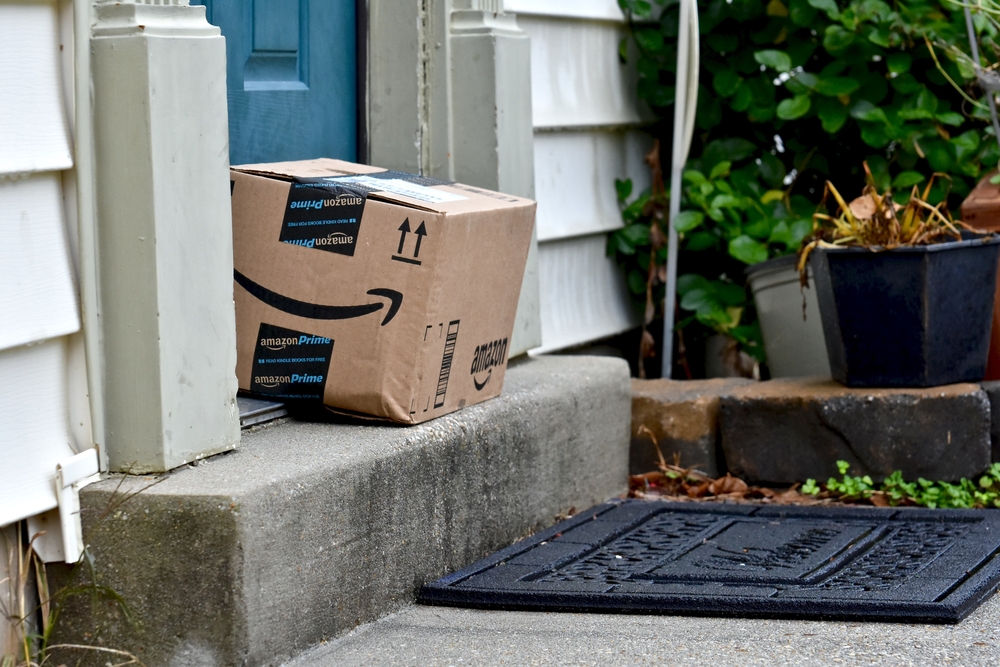 While cardboard can be recycled (and according to the Fibre Box Association ,90% of the boxes it produces in the US are), some of it ends up in landfill, or even dumped on the side of the road. In other nations, the recycling record is less impressive, and our demand for cardboard boxes is increasing at a rate our waste management systems can't keep up with.

Add to this the huge amount of Styrofoam, plastic coverings, sticky tape and other bits and pieces found inside the typical package, online shopping is creating an ever-growing problem. 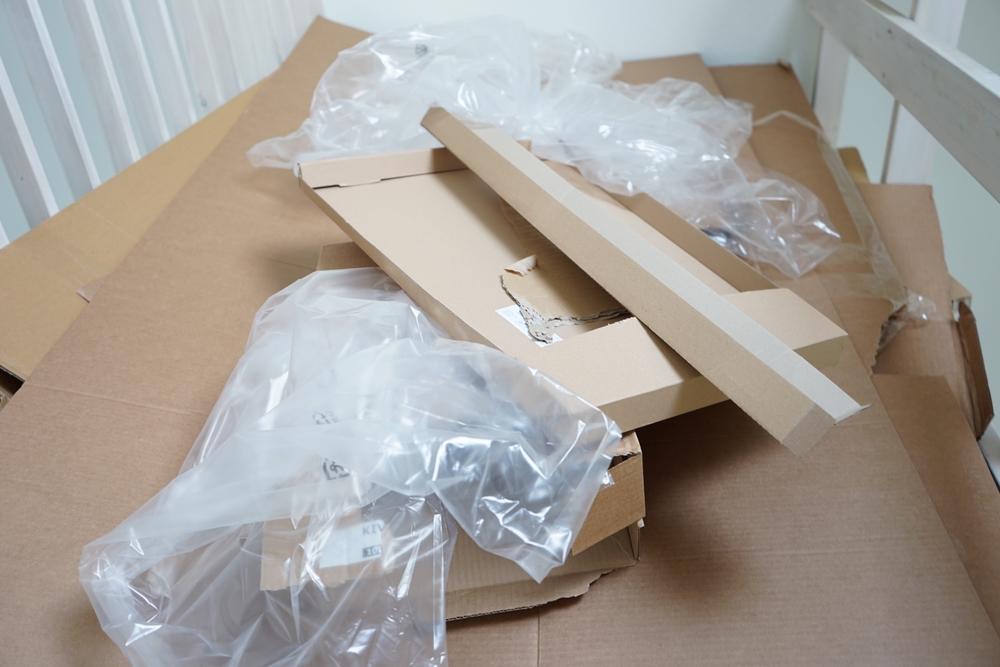 Not convinced? Check out what an Amazon warehouse looks like just before the festive season

“Online shopping has not helped the environment…It has made it worse.”

And the packaging isn't the only problem. Have you ever considered just how far your shopping has to travel just to get to your front door?

A recent study found that a rise in e-commerce in recent years by one community had led to more trucks on the road. With more trucks come increased greenhouse gas emissions, a worrying trend considering the alarming rate of global warming.

Australian carbon-neutral delivery service Sendle calculated that "one package, travelling from near Brisbane to near Perth (just over 4000 km – one of the furthest routes available), was responsible for about 3kg of carbon in emissions. If 37 million packages (the number of packages sent person-to-person every year in Australia) took the route above, delivery would be responsible for about 111 million kg of carbon. Let's say these packages only travelled from Melbourne to Brisbane (just over 1700km by road), that's about 1.4kg of carbon emitted per package or 51.8 million tonnes of carbon pumped into the air. If you consider the average weight of an elephant it 7 tonnes… You'd need at least 17 times the world elephant population stacked up on top of each other to equal that weight of carbon released!"

According to The New York Times, "There are possible trade-offs, for example. As people shop more online, they might use their cars less. And delivery services have immense incentive to find the most efficient routes, keeping their fuel costs and emissions down." At the same time, however, online shopping is seeing thousands of consumers switch from making purchases locally.

The benefits of shopping local

Locally owned businesses can make more local purchases requiring less transportation and generally set up shop in town or city centres as opposed to developing on the fringe. This generally means contributing less to sprawl, congestion, habitat loss and pollution. Shopping local can also mean that you're supporting the people who live in your community, meaning that you're boosting your area's economy and helping out your neighbours.

Shopping local also means that you can control the amount of waste your shopping produces: ditch plastic bags for reusable ones and take your own cardboard box if you know you're going to be making multiple purchases.

Online shopping isn't always avoidable, so try to find planet-strong ways to tweak your habits, such as opting for carbon-neutral delivery systems, or requesting rolled-up newspaper instead of plastic pellets to protect your items.

Sendle offers "a real alternative to heavy carbon emitting deliveries, with 100% carbon neutrality baked into every parcel we deliver.We offset our emissions through two projects, the Tasmanian Native Forest Protection Project and the Ghanaian Cookstove Project through Climate Friendly." If you know about other carbon-neutral companies in your area (or other delivery services making a positive environmental difference), let us know in the comments below so that more people can get involved!

READ THIS NEXT: How can we avoid overconsumption in our everyday lives?