What will it take to rid our oceans of plastics? These groups think they know.

Over the last half century the production of plastics has grown 20 fold and is expected to double again by 2040.

Recently, the World Economic Forum published a report, which concludes that by the year 2050 the world's oceans would have more plastics than fish. At present, 32 percent of the world's plastic ends up in the ocean and less than 10 percent ends up being recycled. 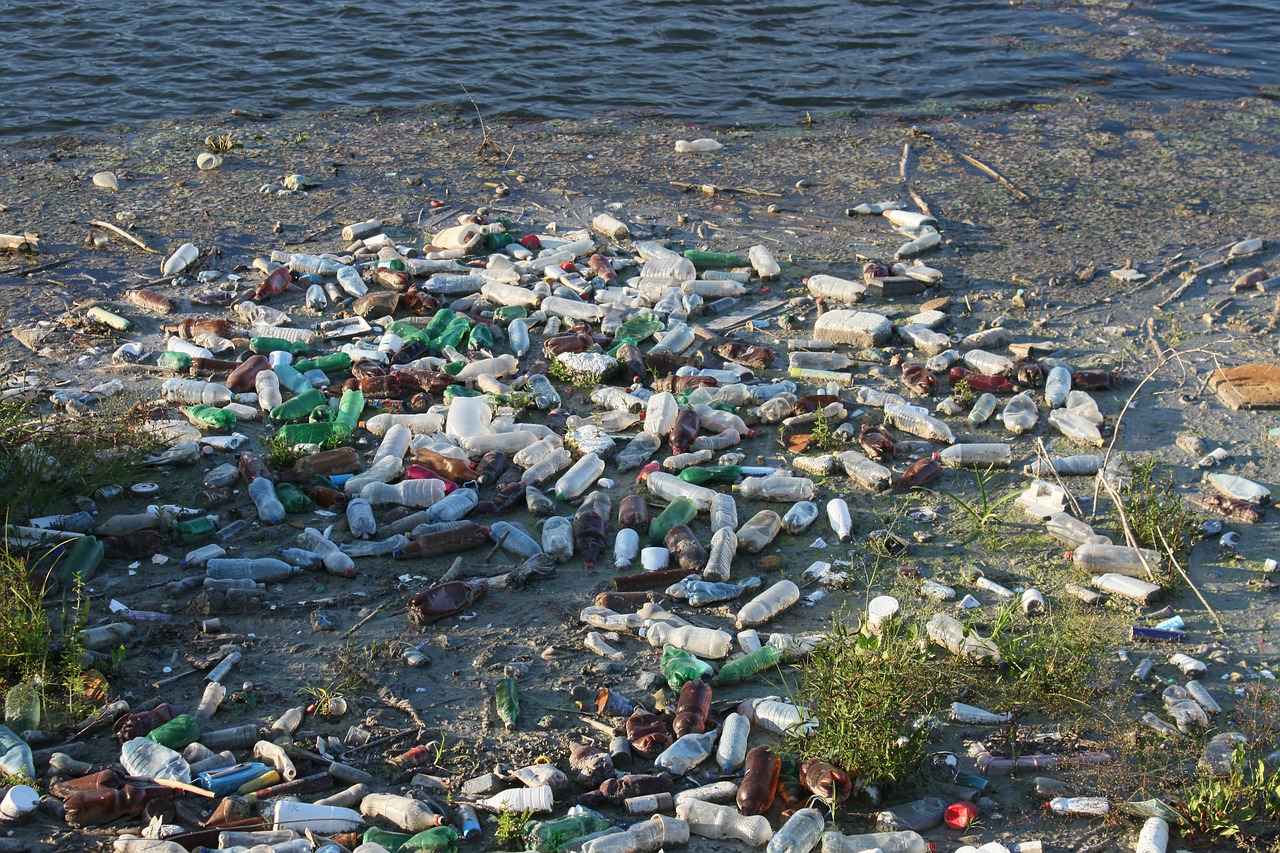 Plastic doesn't decompose, it breaks down into smaller pieces releasing harmful chemicals such as PCBs and DDT, which then makes its way into the food chain because marine life mistakes it for food. From there the substances works their way up the food chain eventually making their way onto our plates.

Learn more: Microbeads: What you need to know 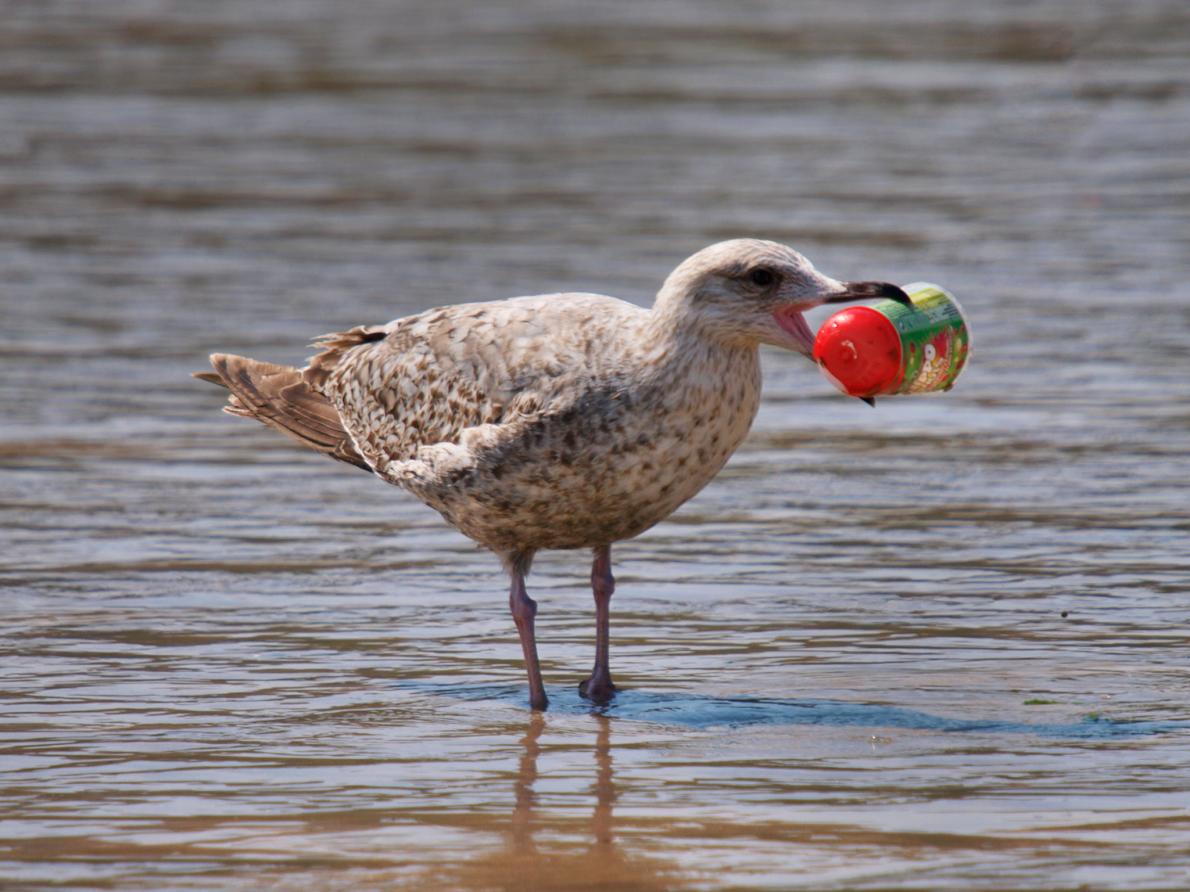 Whether by accident or purposely dumping, the oceans are being inundated by ever growing amounts of plastic waste and action is needed on multiple fronts. Preventative measures are key in removing the threat of destroying the world's oceans, but in the meantime there are organisations tackling the plastic soup that our ocean is becoming.

The viral campaign of the Ocean Cleanup organisation founded by Boyon Slat, is taking on the open seas by developing technology to collect rubbish that accumulates where currents meet; gyres. The Ocean Cleanup has developed the Array, a v-shaped device with floating barriers designed to spread 100 metres collecting garbage in its centre. The Array is the largest ocean cleanup operator on the planet and will move through the North Atlantic gyre to collect garbage. With the use of this device the organisation claims that only 24 of the devices would be needed, removing an estimated 7,250,000 kg of plastic debris. The Array is set to launch in 2020 and has attracted both praise and criticism for its mission, but collecting plastic and other rubbish that accumulates in the open seas is important in addressing the issue.

Critics of the Ocean Cleanup Project say that preventing rubbish from entering the sea at its source would be a much more feasible option and should focus on coastal areas.

Read more: Has a 19-year-old figured out how to clean our oceans of plastic?

Sea loving Andrew Turton and Pete Ceglinski have spent the last ten years developing The Seabin, a device that can be installed at floating docks which is designed to collect any trash, detergents or oil floating nearby, aims to replace traditional harbour cleaning practices. Instead, the Seabin can operate 24/7 and is designed to be low maintenance. With a successful Indegogo fundraising campaign under its belt the product is expected to launch later this year. An added perk is in the future they hope to use the collected plastic to make the next generations of the Seabin, rather than use new materials.

Read more: Get To Know The Seabin 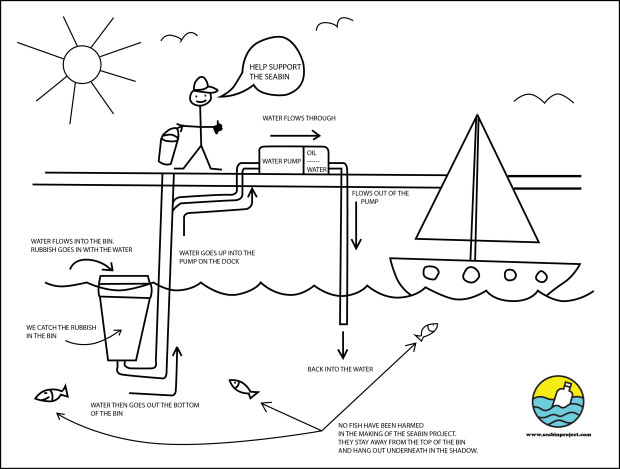 The shores Coastal areas have the greatest concentrations of marine life and are also one of the main entry points for rubbish into the waterways. Although many cities and waterways have infrastructure. to catch waste, a great deal still ends up on the shores. The Ocean Conservancy collaborates with multinational corporations, other not-for-profit's, government agencies and volunteers to organises an International Coastal Cleanup day where participants around the globe gather to collect debris along the coast. They then use the data collected from around the globe to raise awareness and provides a glimpse to the issue. In 2015, 560,000 volunteers participated in 91 countries and collected a total to 16 million pounds of trash. The 2016 Coastal Cleanup date this year is set for September 19th

Although plastic is buoyant, garbage doesn't just end up on the ocean's surface. Much of it is actually below the surface. Dr Kathy Howell, a deep-sea ecologist, describes it as, "You're going to a place no-one's ever been to before, you're going to the last frontier on earth, exploring new place, and you find that our litter's got there first."

Project AWARE hosts Dive Against Debris which uses the help of scuba divers to organise diving excursions that collect and survey materials found below the ocean surface. Trash removed during Dive Against Debris makes the ocean safer for marine life and the information gathered is then used to influence policy for at risk ecosystems. Last year alone had 4,109 divers in 58 countries collecting garbage.

These organisations are just a few of the many who are taking action to address the apocalyptic statistics regarding the oceans and our future. The issue already has an exorbitant cost to the world's economy and health, which is why it's important that as we wait for policy makers and industry catch up, organisations such as this remain an active voice.

Read this next: From the land to the sea: How what we throw away ends up in the ocean