How can I ensure my rights as a woman are upheld? How do I confirm that the sanctity of the planet is cared for? How can I guarantee that the rights of all living things are respected without diminishing or isolating other marginalised groups in the process?

The answer lies within Ecofeminism.​

Ecofeminism, established by French feminist Francois d'Eaubonne in the 1970s, is a relatively new form of feminist theory. It caught the eye of feminists, environmentalists, and peace activists as a result of its aim to break down the structures and institutions limiting feminism as a philosophy. Ecofeminism addresses phenomena that effect contemporary society, particularly gender equality and environmental preservation, to understand oppression as a structural process in order to eliminate domination. The theory argues that society has been constructed to prioritise the dominance of patriarchal values and acknowledges that the union of groups who are oppressed can deconstruct the current social hierarchy to create a more inclusive society.

The theory utilises intersectionality, that is the interconnectedness of identity traits (race, class, gender, sexuality, etc.), to recognise similarities between the oppression of the environment and the domination of women. The ecofeminist movement concludes that humans' need to control the environment is identical to men's need to control women, elites' need to control the poor. There are struggles for power and dominance occurring cross the spectrum of marginalised groups. This is not meant to reduce any individual or groups personal experience. Rather, it encourages activists to understand the methods of oppression and how activist movements need not exist in isolation. Ecofeminism utilises grassroots initiatives, such as collective action through rallies and bottom-up decision making, to assess and reevaluate the overarching power and control of dominant groups while attempting to simultaneously create unity and inclusion among the oppressed. 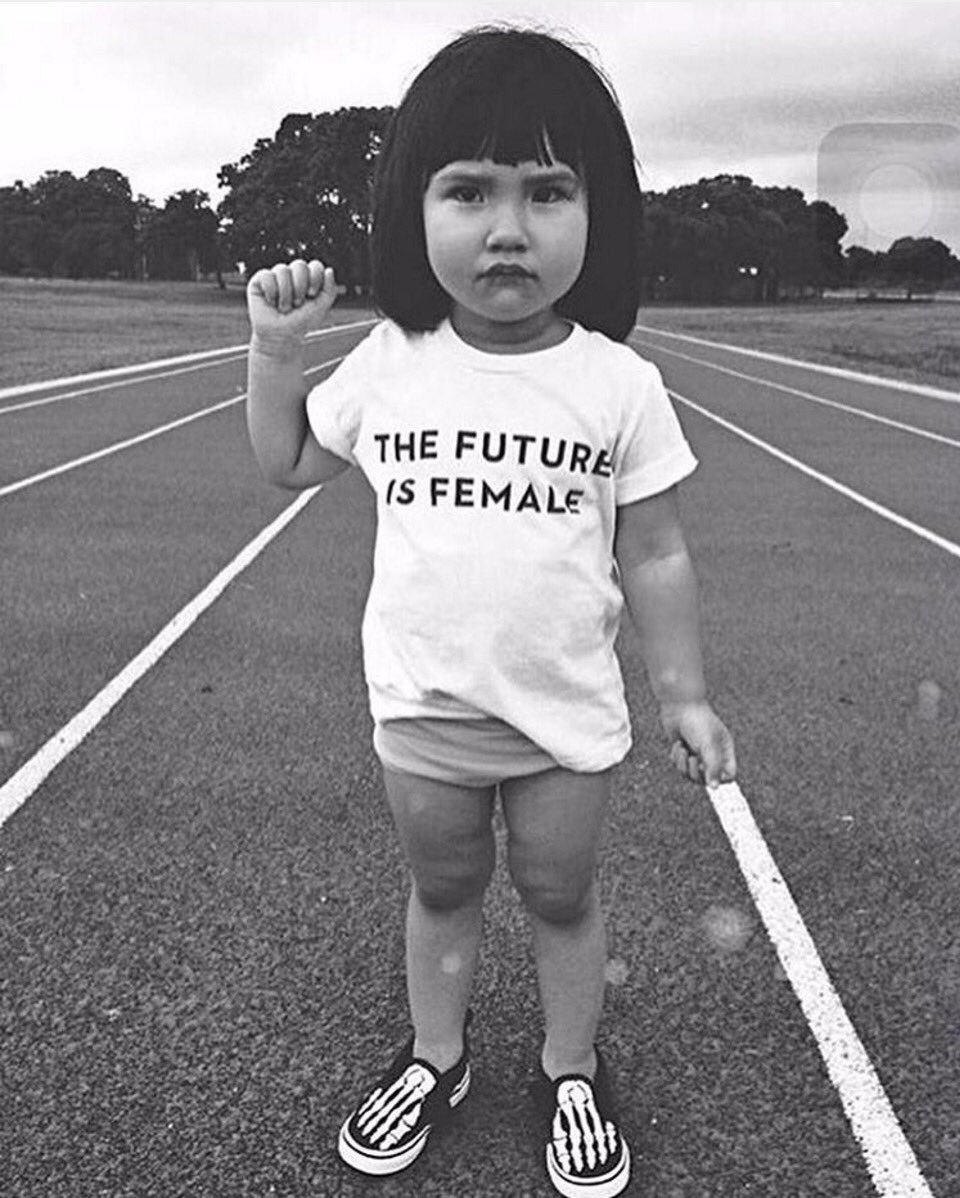 Although Ecofeminism may appear to be a movement of feminists who also care about the planet, it is much more than that. Feminism, or Liberal Feminism as it is known in International Relations theory, strives for gender equality and environmental preservation within the framework of a pre-existing patriarchal system. Ecofeminism, on the other hand, aims to dismantle this system and completely rebuild it with the foundation that all living things have value, worth, and different qualities that make them vulnerable. Instead of striving to make women equal in a man's world or to prioritize the environment in a society that values consistent and extreme development, Ecofeminism highlights what a new world order would look like with man and woman, human and planet, all respected and contributing on an even playing field.

For example, many contemporary security issues are responses to natural disasters, often the effects of climate change. However, so often when security measures are made, such as closing borders or intervening in foreign conflict, it is women and children who are most effected. Ecofeminists would argue that if we continue to function in a system created by men, if women are absent from leadership and decision-making positions and processes, and if the consideration of the environment does not play a key role in preventing security threats then security procedures will continue to favour men over women and the planet. Fighting for equality is one thing, but bringing awareness to the institutional barriers that will always prevent oppressed actors from reaching equality, forces us to reevaluate why society is structured in the manner it is and why we behave the way we do.

So why am I telling you all this? Because in a way many of you who belong to the 1MW community are ecofeminists without even realising it. Do you care about the environment and want to adjust your habits to be more ecofriendly? Are you also passionate about equality across the gender spectrum? Do you generally think that all living things should be treated with a sense of respect and dignity? Then jump on in, you're an ecofeminist!

Being an ecofeminist doesn't require you to change the causes you are passionate about. Rather it pushes you to think about why you care about these causes and to reassess how you can contribute to alleviating these issues. The fundamental thing you can do to contribute is to widen your scope of activism. If you marched for women's rights this past month, don't lose your fire. March for science in the upcoming months. Become and ally for the LGBTQ community. Be aware of the events taking place in the Black Lives Matter or indigenous rights movements. Inform yourself about how your government is treating refugees and what you can do to help.

Don't feel like you have to solve every problem out there, but do not limit your passions and activism to causes that solely affect you. When you practice eco-friendly habits, recognise that with a healthier planet you are contributing to the betterment of all human beings. When you fight for the rights of women, do not forget that your actions will ripple to the future generations that those women created and care for. There are many ways to get involved, and Ecofeminism allows you to fully understand how far your actions can go.

Megan Capriccio is a young professional and activist working and living in Sydney, Australia.

Read this next: 8 TED talks for the aspiring minimalist

Read this next: 5 great podcasts to play now!