​What does it mean to "combat climate change"?

If you've been paying attention to the world, you've probably noticed that our planet is changing: hotter summers, drier conditions, more frequent extreme weather events such as bushfires… the list goes on.

We often use the term "climate change" to refer to these phenomena, but this is really shorthand for "human induced climate change/global warming". This is so we can separate these current conditions that are the direct result of human activity such as burning fossil fuels from the normal climatic changes on Earth.

Yes, we've had ice ages, huge droughts and dramatic alterations to the way our planet looks and functions over the last few billion years, but the changes that we are seeing now are happening too quickly and too dramatically to fall within the range of this normality.

"All weather events are now influenced by climate change because all weather now develops in a different environment than before. "

Besides, even if you deny that the planet is heating up, it's impossible to ignore other environmental issues such as the massive amounts of pollution that we're producing, from carbon emissions in the air to plastic microbeads in our oceans. Even the staunchest climate change doubter can't ignore that we as humans are treating our planet like a rubbish bin. 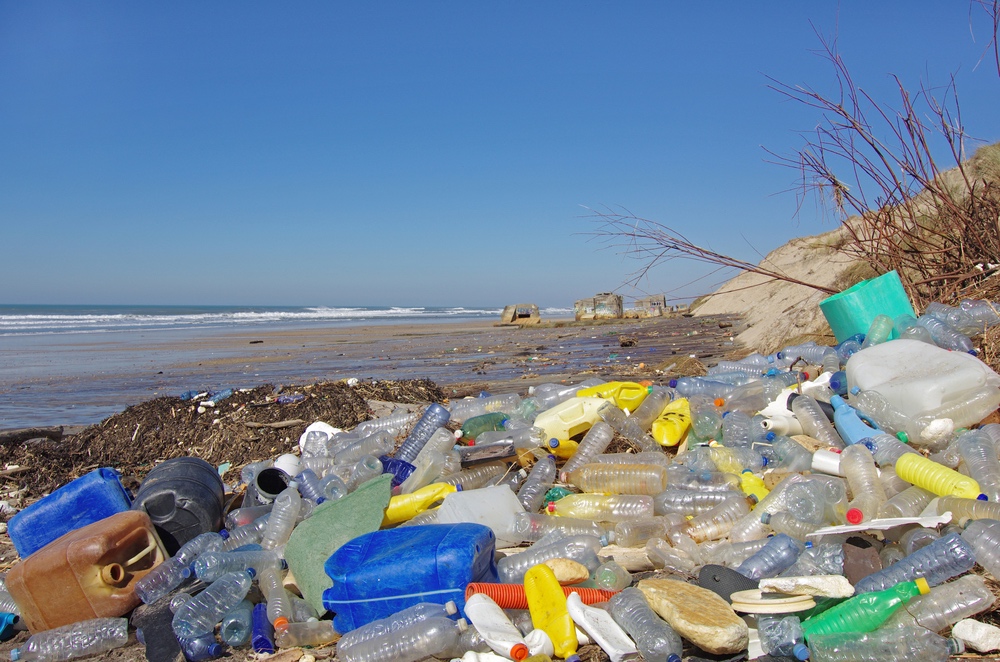 Climate change: what can we do about it?

This is where combatting climate change comes in. When we talk about taking action for our planet, we're referring to the practical things that we can do to mitigate the negative impacts of our changing world, and hopefully reverse some of these issues before it is too late.

Every issue, from deforestation to carbon emissions, come back to human activity and choices. Did you know that everything you do, buy and dispose of has a "carbon footprint"? For example, a meat-eater typically emits 1,000 kg of carbon more than someone following a plant-based diet. This is because we have to take into account how much carbon is produced through the raising, feeding, slaughtering, processing and transportation of meat products, such as those found in your fridge.

Your daily choice of whether to take public transport or drive also comes back to carbon emissions: your car likely runs on petrol, a fossil fuel, that produces carbon dioxide when it is burned in your car (hence exhaust fumes). Catching the train, on the other hand, means that the total emissions produced by the running the train (electricity) is divided among the total number of passengers, which is much lower that someone driving alone in their car over the same distance.

Calculate your own carbon footprint (and learn how to reduce it) 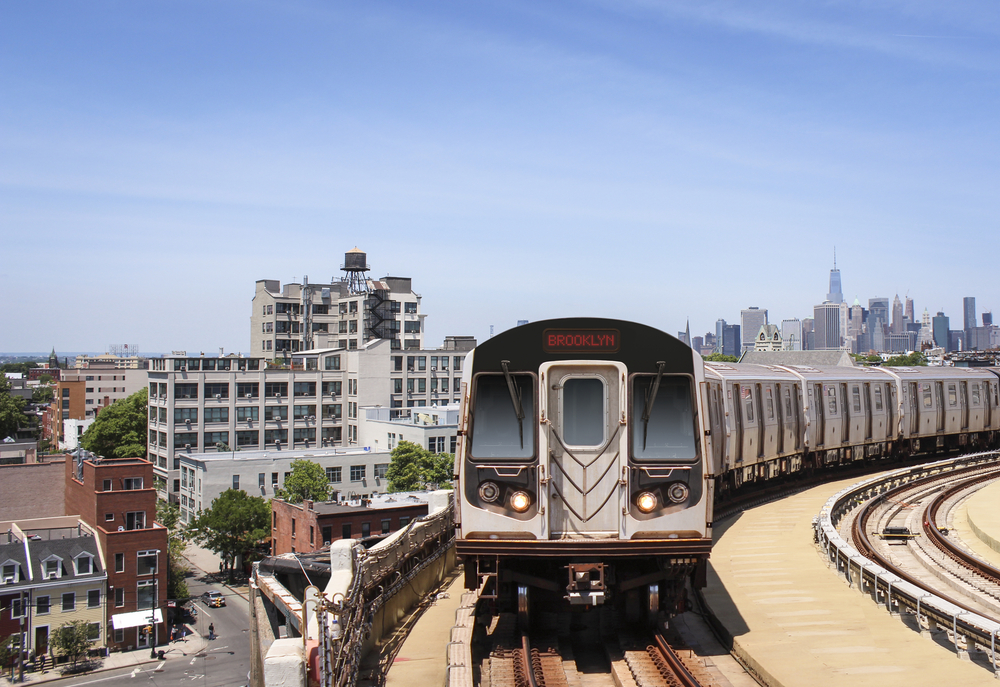 So, it's probably becoming clearer now that our everyday actions can have an impact on how much carbon we produce. What does it matter? Well, our combined carbon footprint is MASSIVE, so if each of us acts to reduce our individual footprint, our collective one will also decrease in size.

If more people around the world display interest and concern for the wellbeing of our planet, we can also hopefully influence the actions and decisions of decision-makers such as politicians, CEOs, big companies and others.

We need to work together to combat climate change, and it starts with some of the simple choices that you make today.

Here are some ideas to get you started:

Get informed about meal planning to help save money, reduce waste and cut pollution

Learn why you should stop using plastic bags 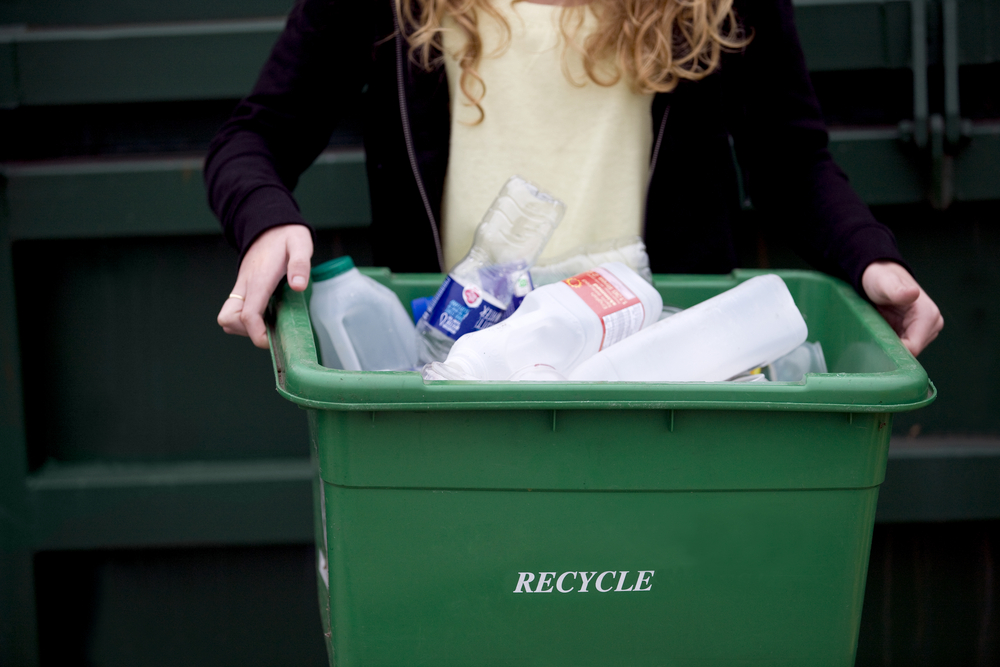 READ THIS NEXT: 5 Cool Ideas for a Sustainable Future