What is BPA? Why is it bad for us? And how you can avoid it

Introduction: What do breast cancer, early puberty and infertility have in common? They’re all caused by single use plastics

Every time we walk into a supermarket we're bombarded with promises from different products that ensure us we're getting the healthiest option possible. Everything from the recent 'Permeate free milk' to 'doesn't contain MSG' or the even more peculiar ones such as 'New & improved!' (Seriously though, how can something be both new, and improved?)

One that's stuck out this month is 'BPA free' probably because its Plastic Free July so we've been diligent about avoiding plastic products in general, but it did occur to us, what is BPA? And why should we be steering clear of it?

BPA stands for bisphenol A., it is an industrial chemical that's been used to make plastics and resins since the 1960s. BPA is generally found in polycarbonate plastics, which are the cheap plastic items that make up our least favourite things, single use containers and water bottles.

Read more: Everything you need in your plastic free July toolkit

Research has shown that the chemical that is BPA can seep into food or beverages and the health risks associated include breast cancer, early puberty and infertility.

The evidence is pretty damaging, so much so that in China, Europe and Canada the use of BPA had been banned in the production of baby bottles. However in the USA and Australia BPA can still be found in everything from receipt paper, soup cans, plastic-packaged foods, baby bottles and water bottles.

When we consider manufactured chemicals like BPA being used in the production of single use plastics they're not just bad for our health, they're bad for our planet, too.

Every year the equivalent of 17 million barrels of oil are used to produce plastic water and soda bottles in the US, and that doesn't even take into account transportation. That stat only covers, bottles, so we still need to consider takeaway containers, single use plastic cutlery, packaging and plastic bags.

When we put figures like that into perspective and remember that the entire planet is fighting over what little oil we have left and how much devastation the oil industry causes, it really does start to beg the question; is our lifestyle of convenience worth it?

The issue with single use plastics isn't just the sheer volume of waste created and it's subsequent impact on the earth. But also the amount of devastation that goes into creating those products. We're currently in the middle of a war that is tearing apart countries and communities whilst obliterating the environment, and we're wasting 17 million barrels of oil every year, because we can't drink out of a tap. 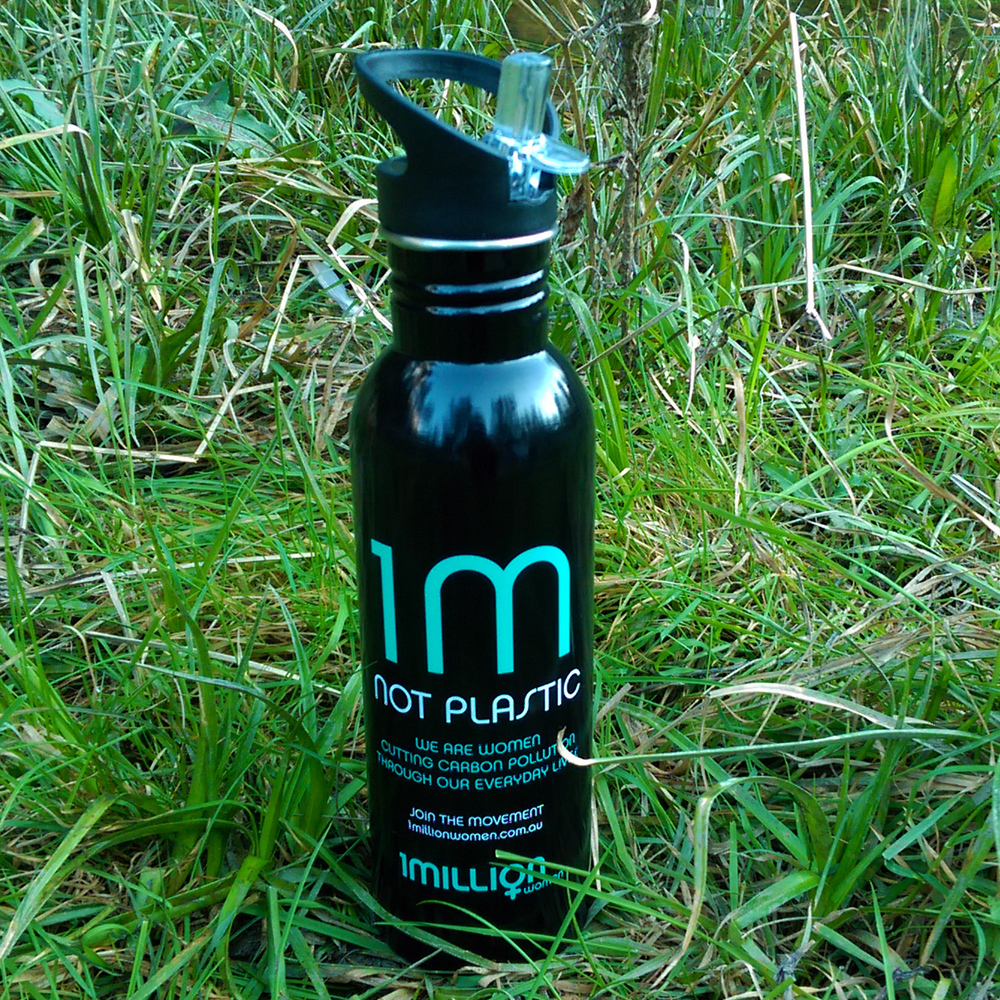 We've compiled a list of ways that you can avoid BPA products which also fits very nicely into plastic free July.

Drink water from the tap

This one is pretty simple, ditch the bottled water and opt for tap instead. You can get yourself a reusable metal or glass bottle and put it in the fridge for cold water whenever you need without the lingering guilt of waste.

Carry your own utensils

Another super simple one, just have a fork or pair of chopsticks in your bag. You can give them a rinse when you're done and wash them properly the next time your home. Aside from the environmental aspects, it just feels so much nicer to eat from real cutlery.

Those frozen-throw-away meals might boast health benefits but the reality is most plastic used in frozen meals is made from cheap BPA resin coated plastics, not to mention the food may have been frozen in the freezer for up to a year. At the end of the day, seasonal fresh local food benefits your health a whole lot more and eliminates the possibility of sneaky BPAs creeping into your lunch.

These containers are a landfill nightmare, they're made cheaply and en-masse which is a sure fire way to assume they're coated with BPA plastics. Instead of putting your left overs into plastic containers, get a few jars from your local co-op and store your excess food in them. They'll generally last longer and are less likely to leak.

Nearly all cans are lined with BPA, unless they state otherwise. This one is probably the hardest one to avoid, but by making the consumer choice to only pick canned foods that use BPA free lining you're sending a strong message that consumers want a better alternative.

When we really break it down, there really isn't much of an excuse in developed countries to be using plastics that we know are bad for us and bad for our planet. The amount of effort it takes to avoid single use plastics are minuscule comparatively to their devastating effects on a political and environmental level.

We've got to end our love affair with convenience if we want to live a politically and environmentally sustainable life.

Read Next: 8 Single-use items to ditch from your life