We’re Declaring The Reef In Danger. Here’s Why.

We're calling on the World Heritage Committee to declare the reef in danger. Please add your name to our open letter.

Australia's National Treasure, World Heritage site and largest living thing on this planet, the Great Barrier reef is home to thousands of marine species including fish, turtles, coral, sharks, rays and marine mammals. Inscribed as world heritage in 1981, the Great Barrier Reef is a wonder of the world and an important part of Australian identity. In recent years, the Great Barrier reef has suffered from the tremendous impacts of human-caused climate change. Since the reef was labelled World Heritage, it has experienced four events of mass bleaching, in 1998, 2002 and most recently in 2016 and 2017, mainly due to warming ocean temperatures.

In 2016, 93% of reefs in the Great Barrier Reef region were affected by coral bleaching and in 2017 two-thirds were hit, with most of the harm occurring further south than in earlier bleaching events. The reefs that have experienced a double dose of bleaching in 2016 and 2017 sadly have almost zero chance of recovery, and the sections that do have a chance of recovery will take at least a decade to regenerate, a stretch of time that is likely to see more bleaching events occur. 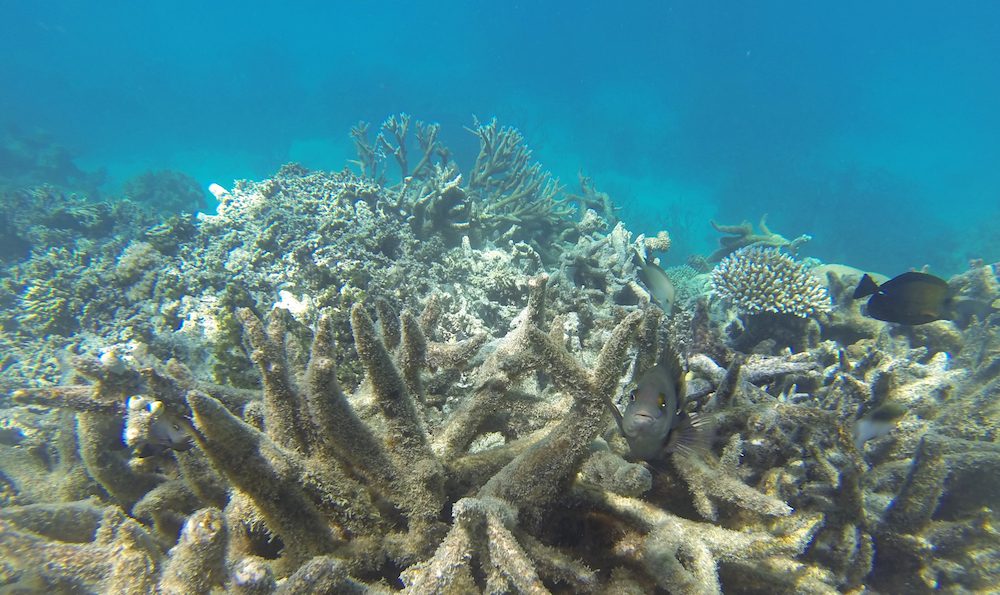 Despite the clear evidence that the reef is in danger, the Australian government has opposed the proposal to give the Great Barrier Reef an endangered status.

Why are we declaring the reef in danger?

Although coral reefs cover less than 1 percent of the ocean floor, they are vital for the biodiversity of marine ecosystems, with an estimated 25 of marine species relying on them. They play a crucial role in spawning, breeding and feeding of many marine organisms, and are therefore vital for the survival and prosperity of ecosystems.

In addition to the intrinsic value of the Great Barrier Reef and its importance for inhabitants, the reef also provides many economic benefits for us humans, benefits which (if nothing else) should push Australia into a national emergency to save the Reef. The Great Barrier Reef contributes an estimated 4 billion dollars to the Australian economy. Commercial fishing in the Great Barrier Reef region generates 143 million dollars a year. And the Reef itself provides shelter and protection from erosion on Queensland shorelines, an increasingly important defense in the face of rising sea levels and extreme weather events due to climate change.

Why has it taken this long to consider the reef in danger?

The facts are clear. The reef is in danger, but political and corporate interests are inhibiting the Australian government from acting. In 2015, despite tonnes of community pressure, the Australian Government managed to convince the World Heritage Committee that their plan to stop agricultural runoff from reaching the Reef would protect it. This is definitely helpful, but we've always known that the greatest threat the coral reefs all around the world is climate change, and our government are well known for not doing their part to halt it. Experts have since said that the previous plan no longer has any chance of working, because of the impacts of climate change. 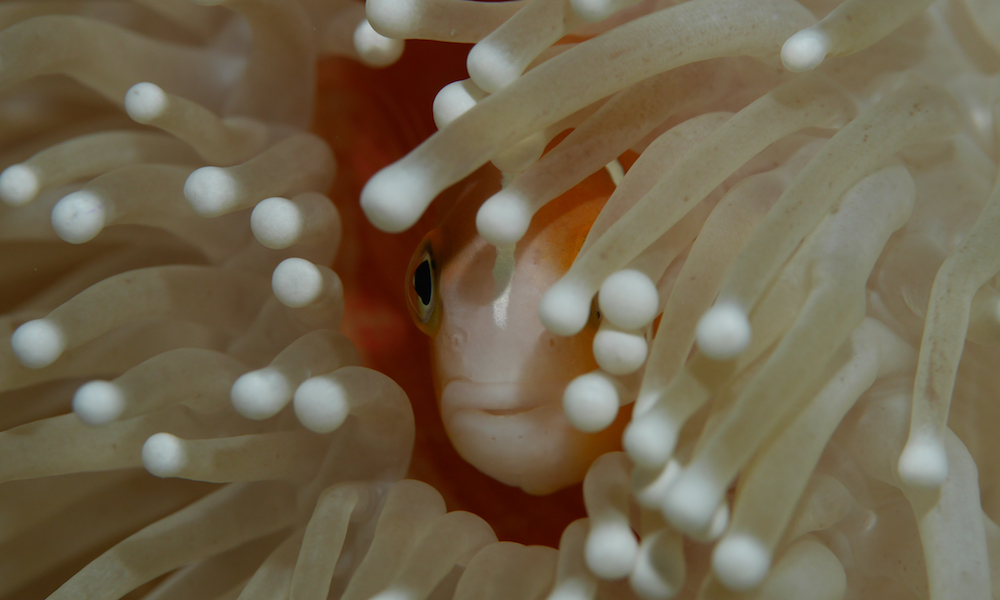 Instead of investing in the protection of the reef, the Australian government is favouring an industry that is directly putting the Great Barrier Reef in danger. Indian mining company, Adani is proposing the development of the largest coal mine in the southern hemisphere in Central Queensland. Adani has been in collusion with the Australian government in regards to the (very) short term gains the mine will provide, and plans to transport coal directly through the Great Barrier Reef on its route to India.

In 2016, writers of a UNESCO report on climate change and world heritage sites removed all mentions of the Great Barrier Reef, including information on threats to its health after the Australian Government objected, on the basis it would damage tourism. Read the original draft here. These objections are the very ones that are preventing the Great Barrier reef from being protected. But we can change this.

What can we do about it?

The World Heritage Committee will be meeting from the 2nd to the 12th July 2017 and we believe the Great Barrier Reef deserves to be put on the agenda.

With many outlets describing the Great Barrier Reef as now in a "terminal stage", the fate of the reef may be out of human hands. Despite this startling reality, it is no reason to pull the wool over our eyes and cease action on climate change. Regardless of whether or not sections of the Great Barrier Reef can be saved, the reef is a treasure worth fighting for. That's why we refuse to let the Australian government off the hook.

Add your name to our open letter to the World Heritage Committee urging them to declare the Great Barrier Reef In Danger.

Read this next: Why I Won't Give Up Fighting For Our Great Barrier Reef