The US Presidential Election Vs. Mother Nature

By Marley Tinnock and Bridget Otto

For some time America has been (and will likely remain to be) a major influence on the developed and developing world in both industry and technology, meaning that the actions of an elected president will likely have further reaching consequences then the US borders.

So what would various futures look like for our planet?

Republicans have historically been environmentalists. Theodore Roosevelt established more than 200 national parks, and Richard Nixon signed the Environmental Protection Act, the Safe Water Drinking Act and the Endangered Species Act. In today's political atmosphere those days seem long gone and the divide between republicans and democrats has strayed significantly. The three remaining republican candidates are in various stages of denial and the general rhetoric is that people are not the cause of climate change, nor is it a priority. 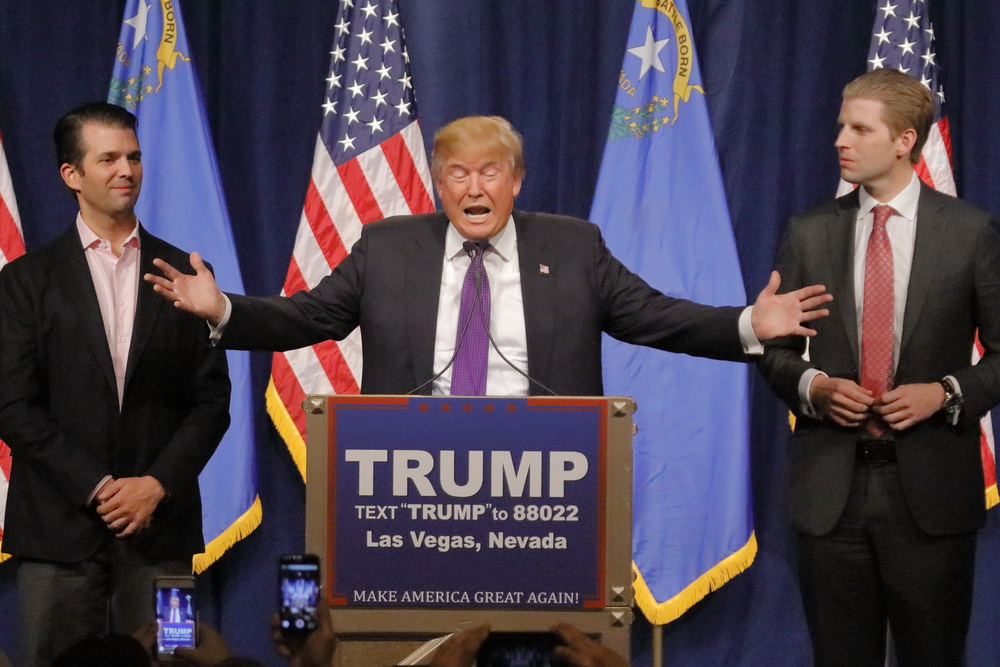 Trump's numerous statements on climate change vary from blaming China to statements that he needs more proof. Overall climate change is low on his list of priorities to "making America great again". It could be argued that Trump's entire campaign has been about rattling the masses and capitalizing on people's fears. 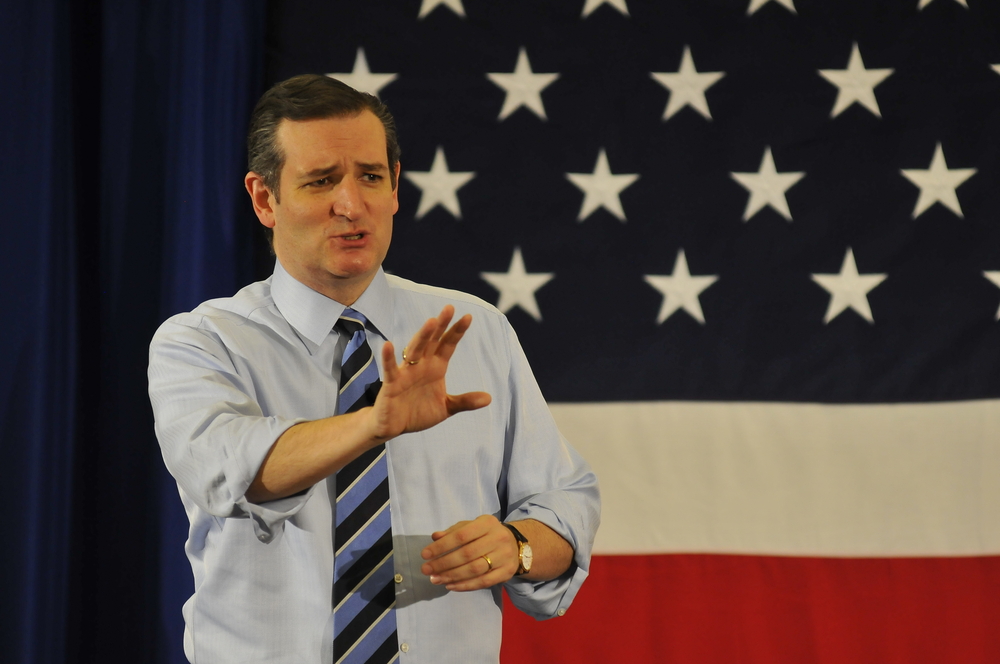 Ted Cruz has made some comical errors to interpret his views on climate change. He has attributed climate change to pseudoscience and religion, and has even confused the arctic poles with one another. His priorities in office when it comes to climate change would be to reduce funding to the Environmental Protection Agency and deregulate carbon emissions. 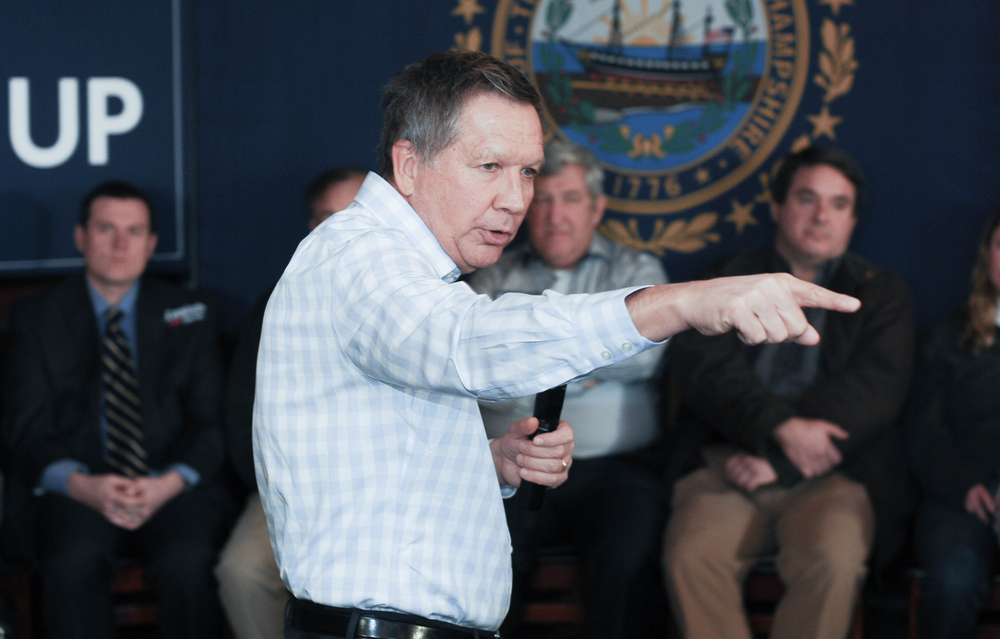 Now that we have bid farewell to Marco Rubio, that leaves John Kasich, who believes there is a problem with climate change and that human activity contributes, but he has concerns with actions by the Obama administration addressing climate change. When asked what he would do in regards to climate change he responded, "This might be another one of those reasons they call me a moderate, I don't know. I do believe there's climate change, and I think human beings impact it. But, I also don't know to what degree we impact it. So, I'll tell you [that] my philosophy is that we are here to take care of the environment, but not to worship the environment. Sometimes, I think we can find environmentalists who are extreme. I'll tell you another thing: sometimes, we find them in a position where they complain no matter what we do, because they get to be able to raise money by saying how bad everything is."

This election is crucial not only on a federal level but also a state level. Republicans hold a majority in 33 states, Democrats in 14 states, leaving just 3 states with an even number of representatives. "Seventy percent of state legislatures, over 60 percent of governorships, 55 percent of attorney generals and secretaries of state are all under Republican control."

A Democratic sweep of the House and Senate seems unlikely in November. If a Republican takes the Oval Office the US would have a single party dominance, something which we haven't been witness to in recent times, making it a very crucial period for people who believe in climate change.

If the Republicans lose the national election but still keep the majority of representatives they will still have the ability to reshape policy, it's this very issue that has been a challenge for the current Obama administration.

However, if an unpopular Republican president takes office this could mobilise a Democratic takeover of the House and Senate for 2018. President Obama stated that a Republican president may have to change their rhetoric if there is a global climate consensus, "by the time that even a Republican president came into office, what you would have seen would be a growing realization that not only should we do something about climate change, but it's not only a challenge, it's also an opportunity." 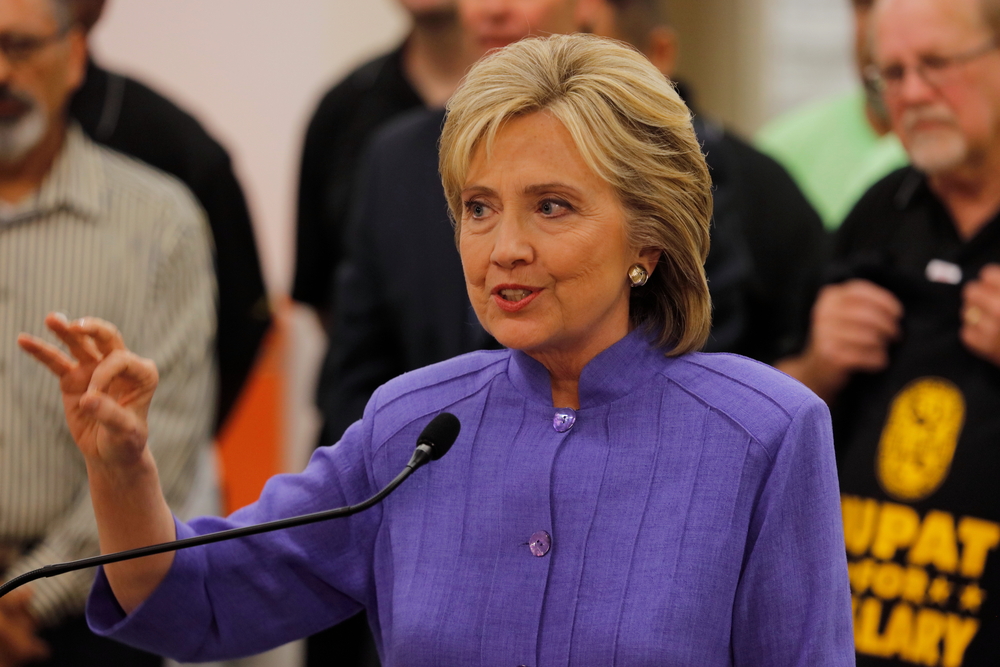 Leading Democratic candidate Hillary Clinton has promised to keep the pledge made by the Obama administration at COP21. This would see the government attempt to facilitate and promote compliance with actions toward lowering carbon emissions, in order to achieve the global goal of limiting global warming to 2 degrees Celsius.

Whilst Hilary has made bold claims about what she will do once in office, many fear her success would see a third Obama-stration, instead of the swift boot up the bum the US might need. 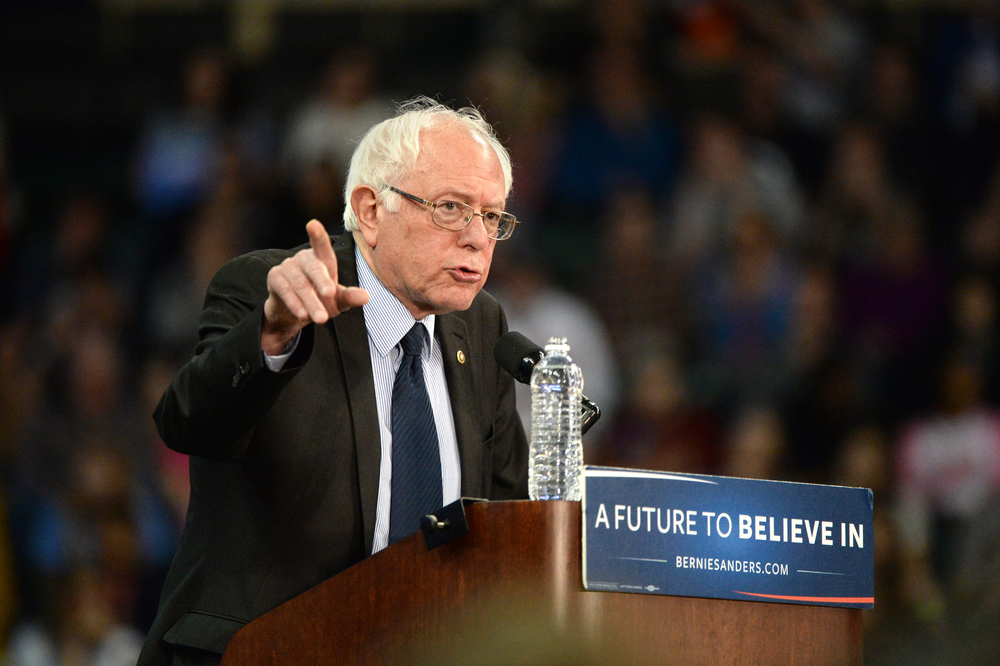 Our oldest and hottest candidate, Mr Feel-The-Bern Sanders, is also the most outspoken on the issue of Climate Change. Having deemed the phenomenon as 'real, catastrophic, and largely caused by human activities', he believes that only aggressive and immediate actions will offset the future impacts. Where Bernie differs from Hillary, is that he is one of only three presidential candidates in the 2016 race (the others being Democrat, Martin O'Malley and Green Party, Jill Stein), who refused the support of greenhouse-gas emitters. Also unlike his fellow democratic race-runner, he has been praised for his unwavering support for environmental policy, having co-sponsored or lead opposition against multiple acts to prevent further damage, including the Climate Protection Act of 2013 (a tax for greenhouse-gas emitters directly via a fee on carbon pollution emissions to fund historic investments in energy efficiency and sustainable energy technologies). Hillary however, has made statements that suggest she would encourage domestic oil and gas production "in an environmentally sound way" (which begs the question, is there one??)

With both Democrats sitting firmly on the side of climate change existence, and both providing sound policy on how to better serve the environment, Bernie's passion and conviction for an eco-America is resounding with the fellow earth lovers more. To some, it might seem too far-fetched, which is where Hillary's balance between business and environment tends to pick up support.

So what is the best outcome for Mother Earth? A Democrat. While those of us watching from overseas don't have a say in how the election will go, it's profoundly evident that social media and online support has popularised Bernie, so jump on the B-train and support our best chance at conserving the momentum from COP21.

READ THIS NEXT: The Science of Climate Change Denial