Under The Microscope: Food Certifications And Labelling

What do our conventional food labels mean? Can MSG give you allergies and headaches? Is organic certification the only way to ensure you're eating real foods? Is there a place for genetically modified produce? Is everything marketing or do food labels matter?

In our quest for a lifestyle that has a positive impact on the environment it is important to understand what influences our food has on the planet.

We're often being warned against 'chemicals.' 'Chemicals' always have a negative connotation, but this doesn't make much sense considering everything positive and negative has a chemical component.

Avoiding food industry gimmicks when they're constantly changing can be hard, but there are a few things you can think about before your next trip to the shops.

Organics is a complex topic of conversation when it comes to food production. On one hand, organic farming principles approach growing food on a wholistic level; from the soil, to the products used, and even the insects living in the greenery

As a society we jump on the ide of organics, because the baseline understanding is something we agree with; but the problem with this is that the business of organics has now become just that, a business.

And while it is a business that genuinely contributes to a greener way of farming, the fact is that the costs involved from the production to the certification itself can be almost impossible for smaller run farms.

For an in-depth look at organics look here . If you just want take away points there are a few easy ways to ensure that the organic produce your purchasing is having a positive impact on the environment 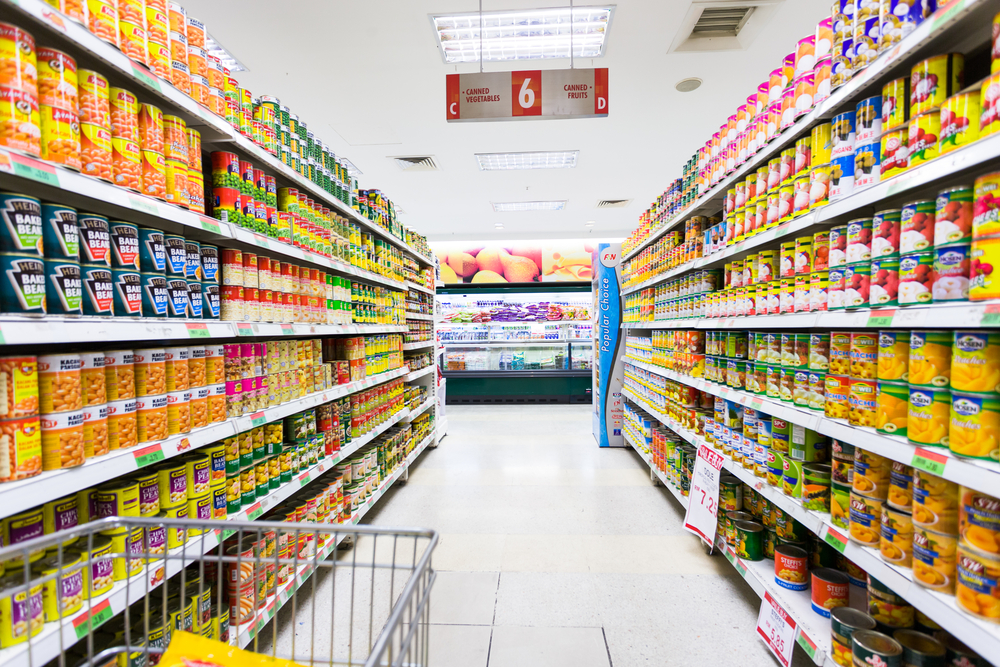 Genetically modified food has been a hot topic of debate and for good reason. You've probably heard of Monsanto. They have been outed for some of the worst documented practises in the food production industry, including but not limited to: suing farmers, animal cruelty and corporate greed.

There is no denying the practices we have seen in genetic modification so far have broken the consumer trust and given us good reason to be sceptical.

But that doesn't mean that we need to throw the baby out with the bathwater.

In a world where our food production is destroying the environment whilst simultaneously 795 million people (1 in 9) do not have enough food to lead a healthy and active lifestyle, it might be worth reassessing our global food system.

For a long time, the idea of genetically modified anything was so taboo that we might have stopped looking into how the principals of genetic modification could be used to produce sustainable farming practices, rather than go against them.

In fact, as Forbes reported, there are many studies showing the safety and merit of food made from GM crops.

Just look at this video for a new start-up company involved with 'Super Meat', technically speaking the concept of super meat is genetically modified, and made in a lab, but if the outcome positively impacts the environment as well as animal welfare then is it worth considering the boundaries of genetically modified foods?

In the early 1900s a Japanese scientist, Professor Kidunae Ikeda, was enjoying a vegetable and tofu broth with his wife when he casually questioned why it tasted so delicious.

Mrs Ikeda pointed to strip of of dried kombu in the pantry (a thick dried seaweed) noting that kombu, soaked in hot water gave her broths a delicious savoury flavour.

And it was this humble bowl of tofu and vegetable soup that would lead Professor Ikeda to a realisation that would change the nature of 20th-century food as well as start one of the world's longest food scares.

Prof Ikeda had been working on biochemical maps of the tongue showing where the different nerve endings are and identifying how the four accepted tastes; sweet, sour, bitter and salty.

Read next: Our Top Posts For Reducing Food Waste

However, he then realised there was a fifth element which he coined as Umami which translates to 'savoury' or 'deliciousness' the flavour was common to asparagus, tomatoes, cheese and meat but didn't fit in the sweet, sour, bitter or salty. 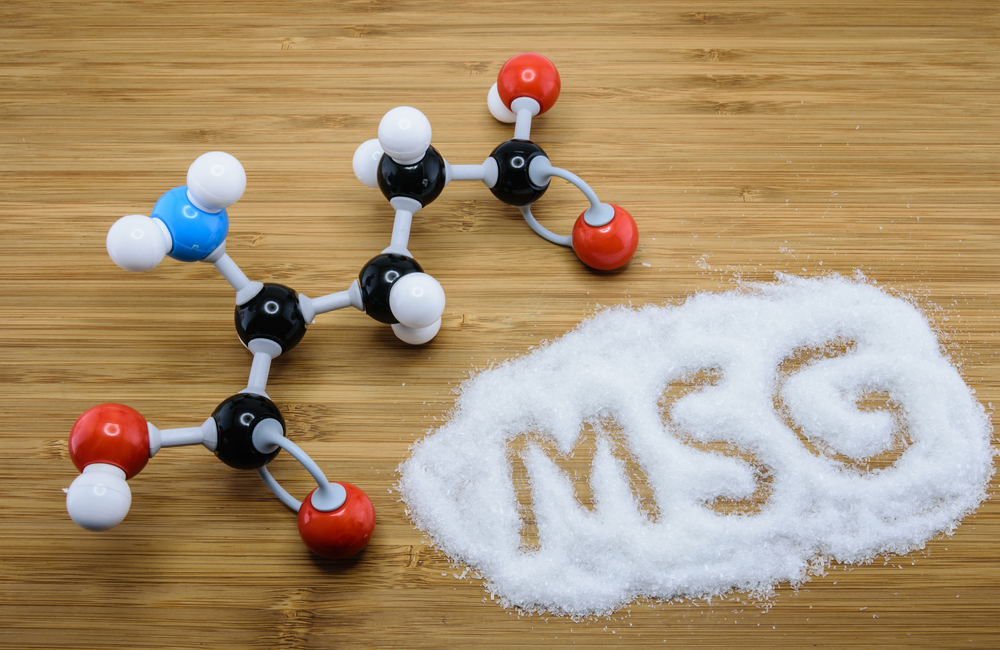 In 1909, he had managed to isolate the chemical that was in essence, the flavour of umami, the chemical had the exact makeup of 'glutamic acid' which is an amino acid produced by the human body and also naturally found in many different foods.

By isolating the protein chemical, he was able to mix it with salt to stabilise it to create what we now know as MSG. (for more science on the origins look here)

Since Professor Ikeda's discovery, there has been a lot of work about MSG. We now know that the protein chemical that MSG is made up of is present naturally in almost every food and that the protein is so vital to our functioning that our bodies produce 40 grams of it a day.

Then, in 1968, one journalist wrote an article where he outlined that every time he ate out a Chinese restaurant he experienced a mystery syndrome that included numbness of the neck, general weakness and palpitations.

Since that article, MSG has been possibly the biggest cause of debate when it comes to what is and isn't good for us.

Studies behind MSG have never been able to find any link between the way our bodies process MSG and how they handle natural glutamic acid (parmesan cheese having one of the highest natural amounts).

While the history of MSG would lead to mass hysteria over an opinion article perhaps the takeaway message (pun intended) is to get your dose of MSG from natural sources.

Rather than additive packed, plastic wrapped 'convenience foods', do as Mrs Ikeda did, make a kombu broth and enjoy the delicious flavours of MSG as they were originally intended.

Read next: 8 Single-Use Items To Ditch From Your Life

Eating foods that closely align with the way our grandparents ate is a great measure for a planet strong diet!

When it comes to food and labelling, the best thing we can do as a general practice is to eat as local as possible, eat in season year round and as close to what we know to be real foods.

We can research as much as we like but there will always be opposing sides to every argument, but the first step to living a low carbon lifestyle is knowing where our food comes from and how it got to us.