Echoing recent prime ministers, Canavan retorted that these criticisms were part of an "ideological" attack on coal:

Coal has an important role to play as Australia and the rest of the world reduce carbon dioxide emissions… Australia has the resources to be a low-cost and efficient energy superpower. Access to affordable and reliable power underpins our economy and is the key to long-term jobs in the manufacturing sector.

This is not the first time Canavan has put his weight behind increasing Australia's coal production to "help the environment".

But technological promises and government support for coal's bright future stretch back almost 40 years, long before the election of Tony "coal is good for humanity" Abbott, and have been entirely bipartisan, as have claims that Australian coal is especially clean.

The NSW was funding "supercoal" research for air-pollution reasons from the early 1980s. Climate change entered the fray in 1988, when delegates at the Australian Coal Association conference were told:

Coal’s contribution to the greenhouse effect is small… Means of controlling C0₂ emissions from coal-fired plant are considered best achieved by improved overall operating efficiency using new technology, rather than by endeavouring to capture C0₂ emissions.

Fortunately we use mostly – but not entirely – the cleanest coal in the world. But that doesn't mean we can't improve the technology and so limit how much carbon dioxide is blown up the spout.

The same year the visiting president of the US National Coal Association told a government committee that, while much of the low-emissions technology was still in the laboratory stage, he was confident it could be applied soon to plants using coal to produce energy.

In 1991 Australian government funds supported an international conference on clean coal in Sydney. 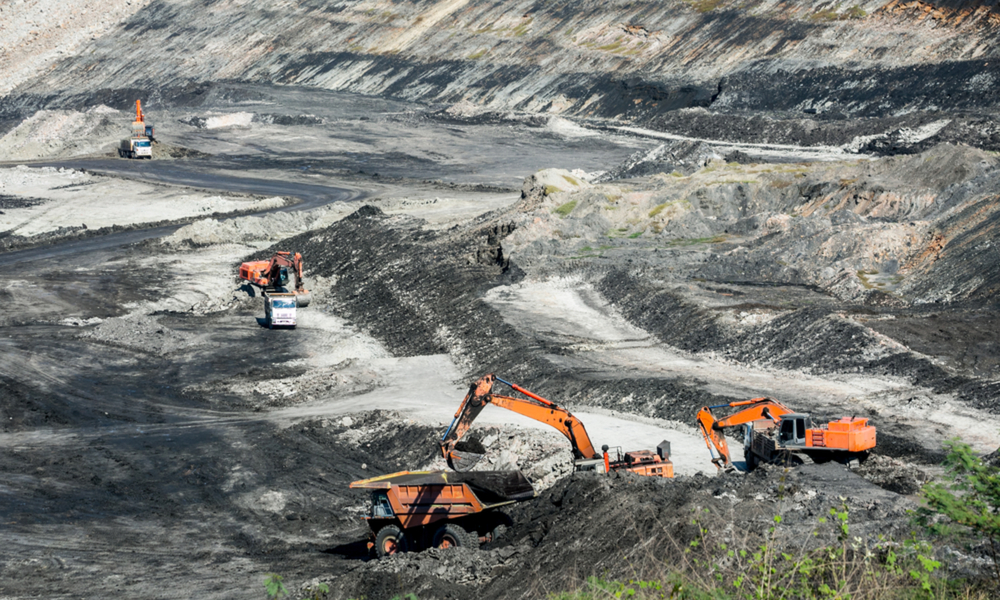 After Australia's first climate policy, the National Greenhouse Response Strategy, was agreed in December 1992, it quickly became clear that the Commonwealth was not going to stand in the way of state-level support for new coal-power stations.

It is debatable, but Labor perhaps had more concern – for both climate change and coalminers' jobs – than the incoming Howard government. The Prime Minister's Science Engineering and Innovation Council in 1999 suggested Australia ratify the Kyoto Protocol and see it as an opportunity and spur to new technologies.

This fell on John Howard's deaf ears, but a December 2002 report, chaired by Rio Tinto's chief technologist and government chief scientist Robin Batterham, was taken up, and the enthusiasm for carbon capture and storage (CCS) was born. A COAL21 plan followed in 2004, and the Australian Coal Association Low Emissions Technologies group was formed.

Howard's enthusiasm for coal over renewables was such that he even called a "secret" meeting of fossil fuel producers to advise on lower emissions technologies.

The 2004 Energy White Paper continued the trend in support for CCS over renewables.

Labor's innovation in 2007 was to say yes to both. As opposition leader, Kevin Rudd announced he would bring in a National Clean Coal Centre.

Had the Coalition won the 2007 election, it would have removed the Renewable Energy Target and replaced it with a scheme that would have allowed coal-with-CCS to be considered "low carbon".

In 2008 the coal association spruiked "NewGenCoal" in television adverts.

It all started to go wrong in 2009, shortly after the launch of the expensive and controversial Global Carbon Capture and Storage Institute, Rudd's brainchild.

The reality is, you are not going to see another coal-fired power station built in Australia. That’s, that’s a simple fact. You can talk about all the stuff you like about carbon capture storage, that concept will not materialise for 20 years, and probably never.

Geology intervened as the Queensland ZeroGen project ended in late 2010, when the state government decided to stop throwing taxpayers' money at it.

And in 2013 it emerged that the coal association's funding for low-emissions technologies had been broadened to include "promoting the use of coal".

While there is now a functioning CCS plant in Canada, in Australia CCS limps on and the sums involved now are pitifully small.

Three concepts from the study of technological innovation may help us understand what is going on.

The first is the "hype cycle" – the observation that initial unrealistic enthusiasm for a shiny new technology goes up like a rocket and down like a stick, followed by a more gradual, tempered enthusiasm over time (for a recent appraisal see here).

The second is the sailing ship effect. When challenged by steamships, the incumbent technology added more sails, automated sailors and so on, trying to keep up. But ultimately it was in vain – a new technology won out.

It's fair to guess three things. Promises of clean coal, high-efficiency, low-emissions (HELE) coal power and bio-energy carbon capture and storage(BECCS) will escalate, but perhaps learning from the public mockery of the last two efforts – Australians for Coal and Little Black Rock.

Protests, by people who agree with James Hansen's 2009 assessment that coal-fired power stations are death factories, will continue. Legal challenges will escalate.

Governments – state and federal – will keep wrestling with the greased pig that is the "energy trilemma". 2017 will be bloody, and noisy.

Read this next: Why is coal such a big issue?