The Truth About Soy

If you're cutting down on meat or cleaning up your diet, there's a good chance you've considered the humble soy bean – or, at least heard its health hype. From a protein-rich tofu stir-fry on Meat Free Monday to the cancer-fighting claims of your edamame snack, soy products are so talked-up you'd be forgiven for wondering why doctors aren't just prescribing cans of the things as medicine.

But there's every chance you've also heard a few other facts. The thousands of food miles required to get neat plastic-wrapped blocks of tofu to your fluorescent suburban supermarket. The huge swaths of the Amazon rainforest razed to grow crops of takeaway soy lattes. Or soy's links to breast cancer, and its alleged role as handbrake on your metabolism.

Figuring out whether soy's good or bad, healthy or unhealthy, sustainable or damaging can get really difficult – really quickly.

But don't let soy stress you out – here's a rundown on the good and bad, to help you answer the question: is soy really the best choice? 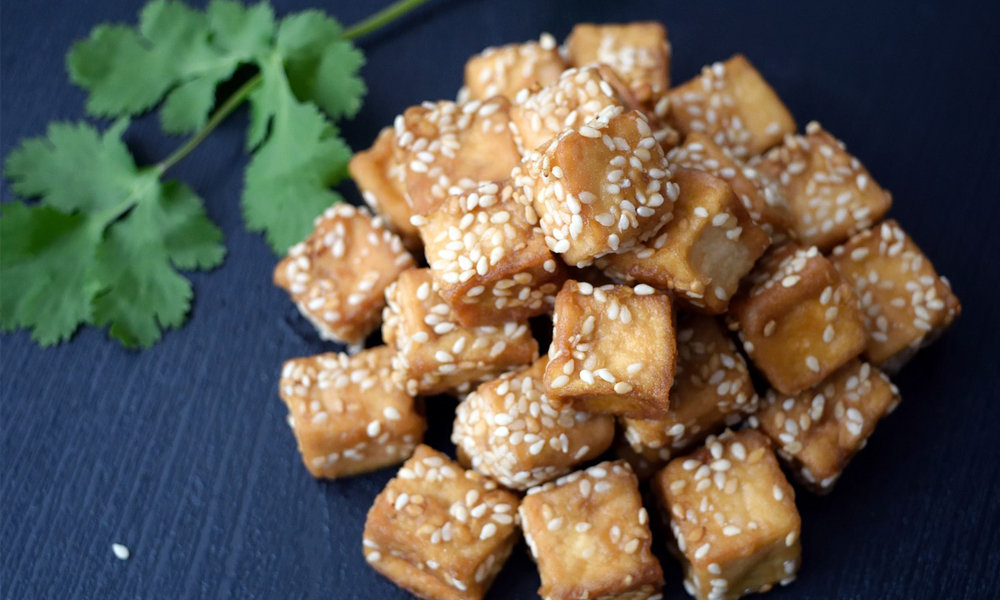 Both critics and advocates of soy talk about its nutritional value – or lack thereof. Detractors point to its relatively high fat content (about 40% of the kilojoules in the soy bean come from fat, which is a fair bit more than the 10-15% you'll get from other legumes); the presence of anti-nutrients in soy products, which prevent the absorption of essential minerals; the effect of soy on thyroid function (several studies have linked soy consumption to thyroid impairment, which can cause lethargy, depression and weight gain); and the presence in soy of estrogen-like plant hormones called phytoestrogens, which some studies link to an increase in potentially cancerous cells in human breasts.

But there's a huge body of research that actually links soy consumption to a reduction in the risk of breast cancer, cardiovascular disease, prostate cancer, thyroid cancer and type II diabetes (confusing, right?). Early commentary noted that generally, soy consumption appeared to have either a protective effect or no effect on cancer risk, which appears to remain the case today – putting us nicely in the middle of the hyperbole coming from either side of the soy debate.

But while it'll likely neither cure nor cause cancer, soy still has some health queries to stand up to.

While it's a fattier option than other legumes, soy is still a relatively low-fat food – 100g of soy beans contains 9g of fat (you'd get about 15g from the same amount of beef, plus 6g of fibre where the beef has none) – and it's one of the plant foods with the highest protein content (that same 100g of soy beans will give you 17g of protein, while the beef would give you 26g, and 100g of chickpeas offers 9g of protein and 3g of fat).

In addition, recent research in the US hypothesised what would happen if all meat and dairy consumed was replaced with soy products, and found that levels of folate, vitamin K, calcium, magnesium and iron, as well as fibre consumption, would increase. It noted a drop in cholesterol intake and a slight decrease in protein intake – but wasn't concerned, given that average amounts of protein consumed in the States can be up to twice the daily recommended amount.

However, the forms that we most commonly eat soy in – tofu, soy milk, tempeh – are relatively processed foods, which decreases overall nutritional values (100g of tofu has around 5g of fat but about the same amount of protein) – and they still retain some of those anti-nutrients that work against soy's inherent micronutrient hit. To get around this, eat nutrient-dense fermented soy foods like edamame and miso, and supplement your diet with other low-fat plant protein options, like legumes, vegetables and grains – and if you eat animal products, add eggs to round out your amino acids. 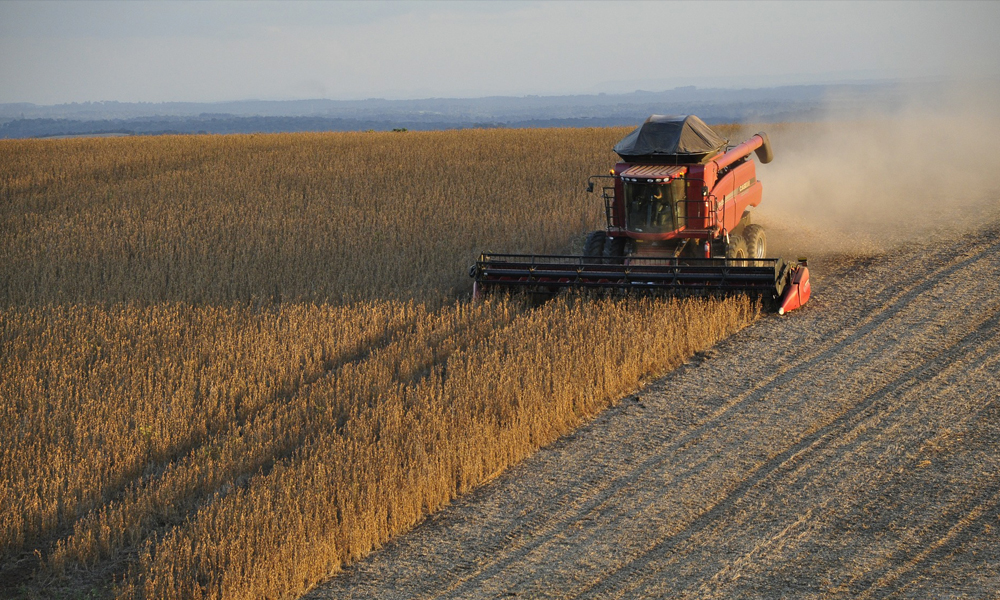 There are two main environmental points to check when you're considering soy in your diet: the impact of growing soy crops, and the environmental path soy products take to get to you.

Most soy crops are grown in the United States, Brazil, Argentina, China and India – it's a heat-tolerant, high-yield product that's cheap and effective to produce (you can expect more than double the yield of a hectare planted with soy beans than other beans). The vast majority of soy crops actually don't go into your tofu – most livestock raised for meat and dairy is fed with soy meal made from beans, which, tragically, environmental activists cite as a critical threat to the sustainability, culture and biodiversity of the Amazon rainforest.

But that doesn't mean we can wash our hands of the environmental impact of soy production – we can vote with our shopping trollies by choosing sustainably grown crops raised closer to home. There's a small soy bean industry in Australia – the bulk of the crop is exported to Japan, so it's difficult to find locally grown products here, but expansion looks likely: global consumers prefer our non-GMO soy, and the diverse spread of growing regions here sustains yields against environmental damage (soy is grown in Queensland, Western Australia, New South Wales and Victoria).

Shopping locally is also critical to reducing the environmental impact of getting that Bonsoy to your local barista: if you're avoiding dairy for environmental reasons, you'd probably be better off going with Australian-made almond milk than soy milk grown and processed 15,000 kilometres away – or, trying a black coffee with just a splash of cow's milk as you wean yourself off.

Ultimately, soy's likely neither as bad or as good as it's made out to be – which makes a clear-cut verdict nearly impossible to deliver. But that's also freeing: soy needn't pass a test any different from the processing you do as you stand in front of any other supermarket shelf – so, if it suits your body, your lifestyle, your budget and beliefs, it's the right choice for you.

Sophie Raynor lives, writes, cycles and composts in Melbourne, works in not-for-profit communications, and blogs about most of it.

Read this next: How To Make Homemade Soy Milk