They may be small, but these islands aren’t going to let that stop them from taking on some of the world’s largest oil companies.

On the same day that the G7 met to discuss an end to the era of carbon burning by the year 2100, a group of six island nations in Southeast Asia met to discuss climate change and pollution.

Vanuatu, Kiribati, Tuvalu, Fiji, Solomon Islands and the Philippines announced the People's Declaration for Climate Justice, and have announced that they plan to commence legal action against major polluters. 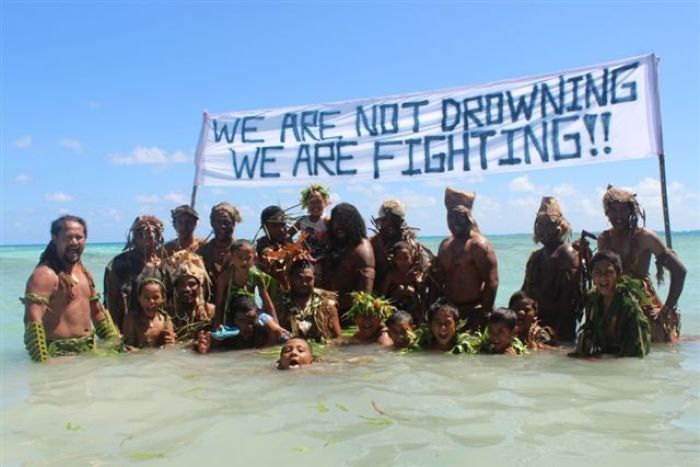 The Declaration follows the release of a study conducted by the Climate Accountability Institute that found that the blame for around two-thirds of the world's man-made global warming emissions can be traced back to just 90 companies, the vast majority of which are energy companies. Not surprisingly, the list contains usual suspects Chevron, Exxon and BP. 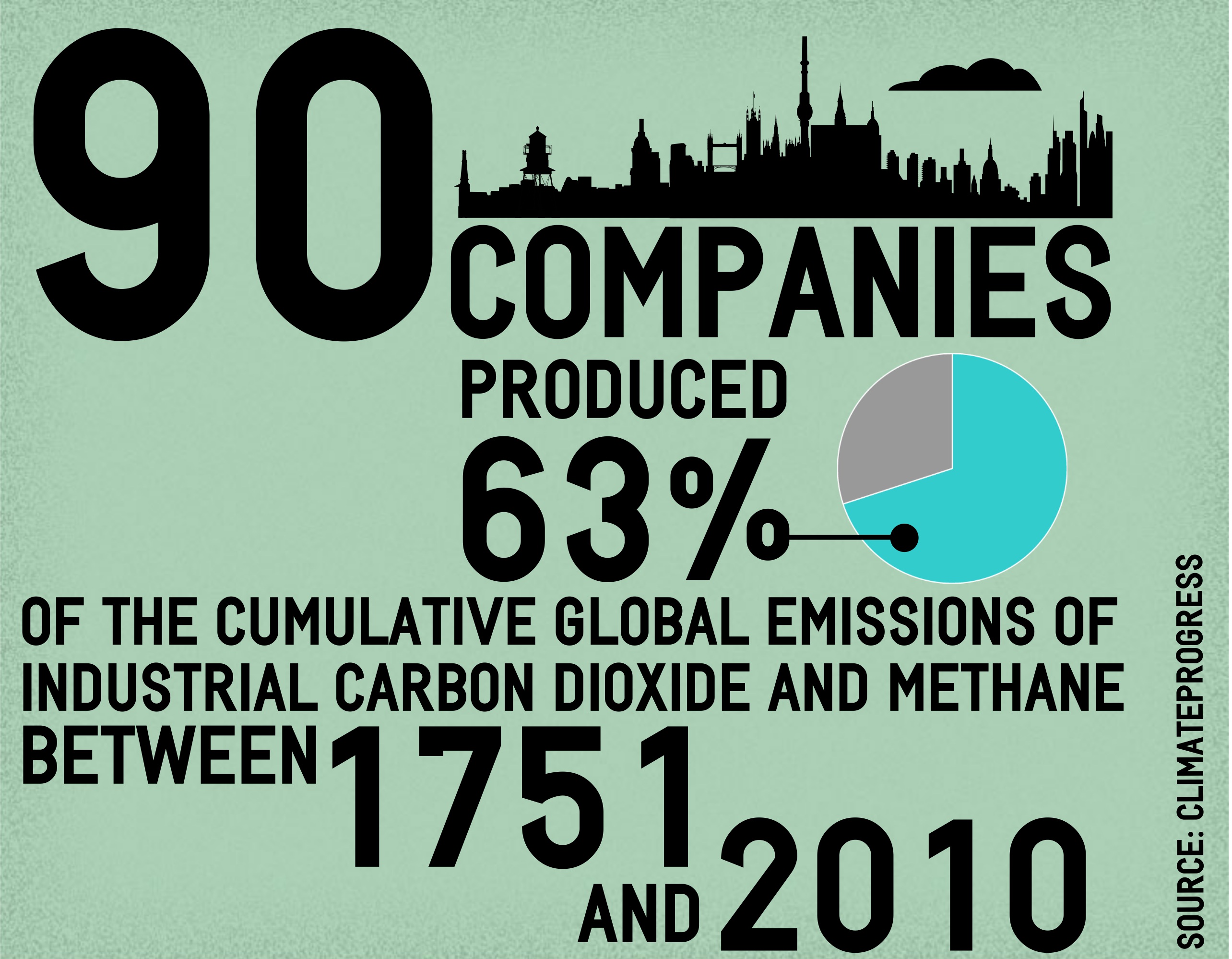 Why are these islands so angry?

The harsh reality of the nature of climate change is that these low-lying islands of the Pacific are feeling some of the first (and most drastic) impacts of climate destabilisation.

According to PopularResistance, the islands have already begun experiencing "a near doubling in the frequency of extreme weather events, coupled with fast moving coastline disappearance due to sea level rise" as well as "ocean acidification from large-scale C02 absorption by the oceans [which] is killing reefs and decimating fish and shellfish populations alike."

Environmental change is heavily impacting the daily lives of islanders. Whole towns have been wiped off the map as the result of flooding and cyclones, such as those seen in Vanuatu in March this year.

Indeed, the World Bank considers nations such as these to be "extremely vulnerable" to the impacts of global warming due to their low-lying coastline and port cities. Food security has also been threatened: as the seafood population dwindles, communities are seeing their primary source of protein disappear. 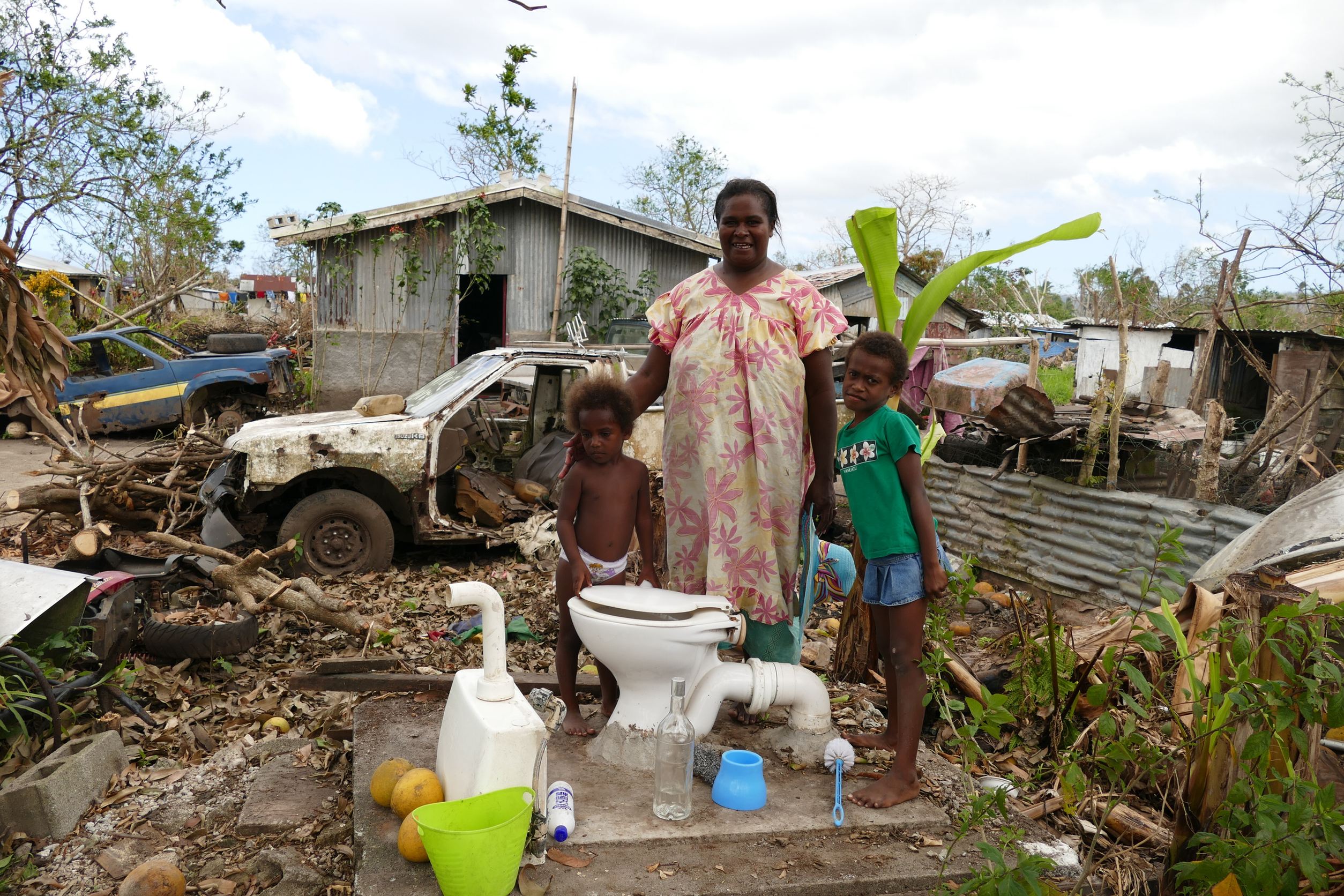 According to Carroll Muffett, president and CEO of the Center for International Environmental Law, the Declaration represents "a growing movement of people who are no longer patiently waiting for governments to address the challenges of climate change."

The announcement has been met with enthusiasm by Greenpeace Southeast Asia, who is also planning to petition the Philippines Commission on Human Rights to commence an inquiry into human rights violations associated with climate change.

The island nations are expected to face major hurdles in their legal battle against the oil giants, but the case has the potential to be a landmark moment for the global push for change and awareness.

Solar and heat pump hot water systems take energy from the sun and the air, reducing the need for burning fossil fuels to heat water

992 Tonnes of CO2
savings pledged
Pledge to do this